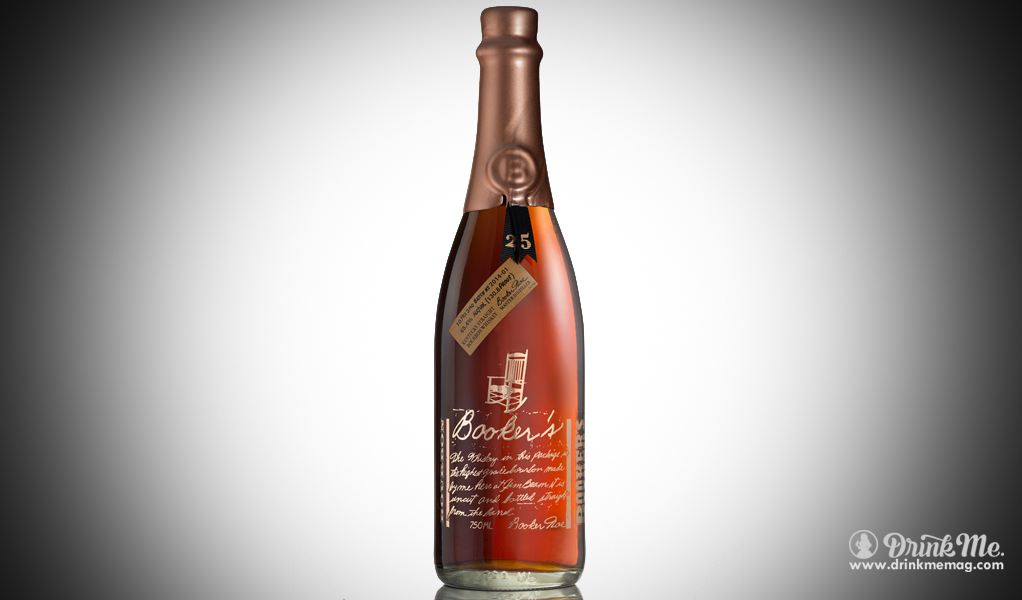 When it comes to bourbon, the Booker’s name often evokes vivid memories of eye-opening revelations with small batch, cask strength bourbon. The only premium bourbon to be bottled uncut & unfiltered, Booker’s was created by Jim Beam’s grandson, the late distiller emeritus Booker Noe, who personally selected each barrel. In honor of 25 years since the original friends & family only bourbon became the famed Booker’s brand, a limited 1000 cases of Booker’s 25th Anniversary Small Batch Bourbon will be released this month. The rare 10-year-old batch pays homage to its namesake, and contains some of the last Bourbon that Booker Noe put in barrels – making it a fitting tribute to an important character in the Bourbon industry. The special anniversary bottle is dipped in bronze wax and decorated with Noe’s familiar, but difficult-to-decipher, penmanship. Tucked inside, are 25 “Bookerisms,” sayings that offer a glimpse into Booker’s storied, homespun wisdom. In tribute to this special release, we recall his most famous quote, “A respectable amount of bourbon to pour in a glass is about two fingers’ worth. Lucky for me, I have big fingers.” Happy Anniversary, and thanks for your infinite wisdom. 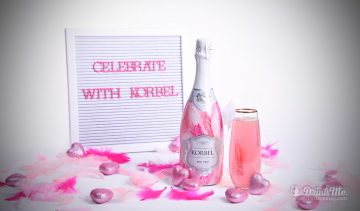 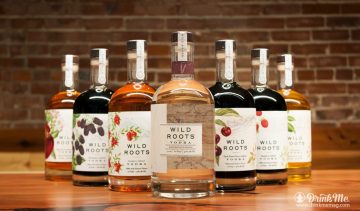 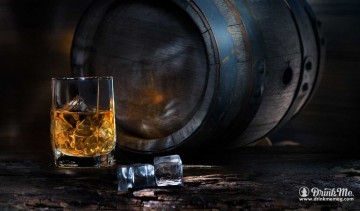