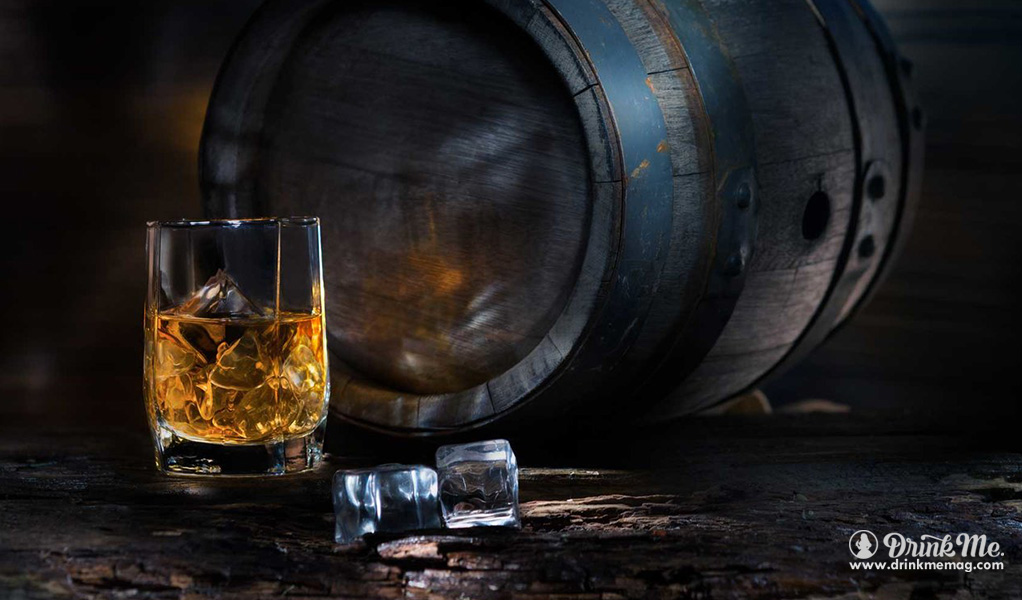 Boy, there sure are quite a few whiskeys around nowadays that are just named after a dude, huh?  Who are these people with their names on these bottles?  Is there any sort of intermediary fact-checker to check if these people are real; or even if they’re great?  Please, ease your worries.  That person is me.

Now—normally these marketing icons featured on bottles of whiskey were associated with the distillery in question.  They also usually had a fun quirk about them; maybe they played trombone.  Maybe they died in a silly way, that’s like advertising gold.  Admittedly, Mr.–*ahem* Reverend Elijah Craig neither played brass, nor orchestrated a circus, nor died by kicking something, or falling.  Instead, he, let’s see here…established a church in an era of pre-independence religious oppression,  invited slaves as well as common folk into his congregation in an era of extreme of race and class disputes, founded a town, build the first school as well as some other things, and…invented bourbon.  Let’s dive in, shall we?

Elijah Was an Inspiring Leader 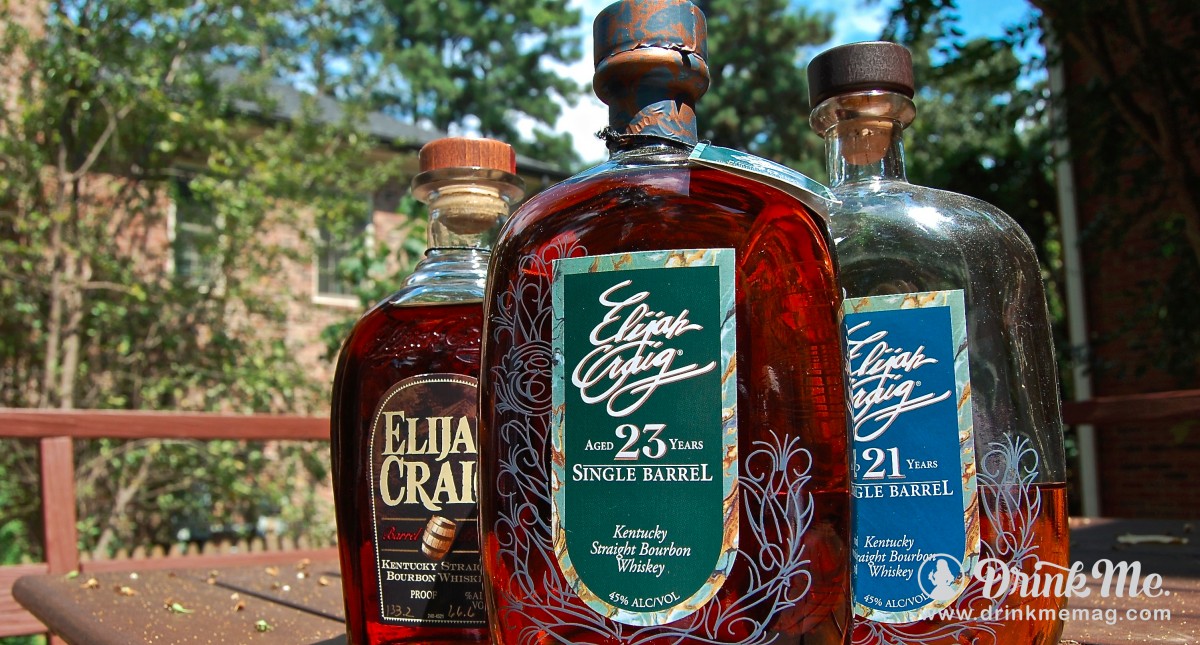 The year was 1764.  26-year-old Elijah Craig was as rambunctious as he was colonial.  As a rebellious young adult, he decided to join the Baptist faith; a heretical act under British rule (nowadays, rebellious 20-somethings just listen to punk music and post rants on the internet, but what are ya gonna do, am I right?)  To avoid detection, he preached sermons out of his tobacco barn (another one of his achievements that we’ll just gloss over here) until he was officially ordained as a Baptist Minister and helped to found the Blue Run Church in Virginia in 1766.  History buffs will have noticed that all this is happening pre-revolutionary war, and as such, practicing religion freely was not quite hunky-dory, as an archaic stereotype of a British person might say.  This led to Elijah being imprisoned twice for his insubordinance.  Refusing to play ball even after that,  he also moved to include two black members of the community in his church, triggering more hate from the Monarchy.  It’s said that through his collaborative efforts with James Madison and Patrick Henry (Not names on whiskey bottles) that the ideas for the first amendment were drawn up, and would later be put into action.

Elijah was a Pioneer and an Enterprising Business Man 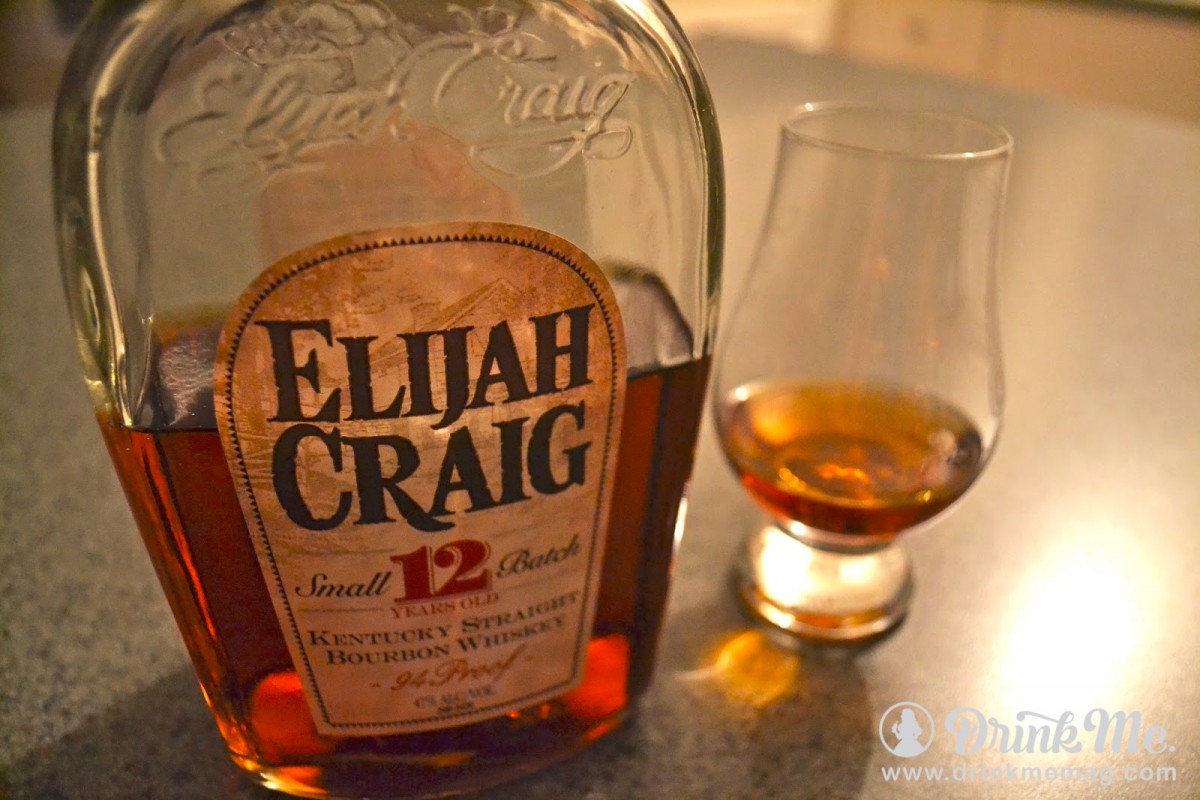 Elijah’s congregation had grown quite large in a few years, and so he elected to get his church on the move.  Rebranding as “The Travelling church”, Elijah sent around 600 of his followers across Virginia to settle in a part of town that was more accepting of their faith and ways.  Elijah stayed behind; for a few years, at least.  It’s assumed that he spent this time getting interested in the distilling of whiskey, (this is still an article about whiskey, I swear) but it’s tough to say.  In the 1700’s, if you didn’t write it down, it didn’t happen, ya know? Anyways, a few years later, say…1782, Elijah packed a wagon and set out to join his congregation in a different county.  Rumor has it that Elijah carried with him an oak barrel or two full of whiskey every time he made the journey across the state, accidentally inventing the aging process.  Recipients of his specialty alcohol would remark on how smooth, tasty, and not-just-straight-boozy it was.  In any case, Elijah was not satisfied with the state of his town when he arrived in it.  He slapped the name Lebanon on the settlement and begun building.  In a few short years, now Lebanon, soon to become Georgetown, had a paper mill, a wood mill, a ropewalk, (that’s what a rope factory is called, apparently), a grist mill, and most importantly, this first American classical-style school.  Unsurprisingly, Craig also donated the land that Georgetown College was built on, and it continues to educate where it stands today.

Oh yeah, He Made Whiskey, Too 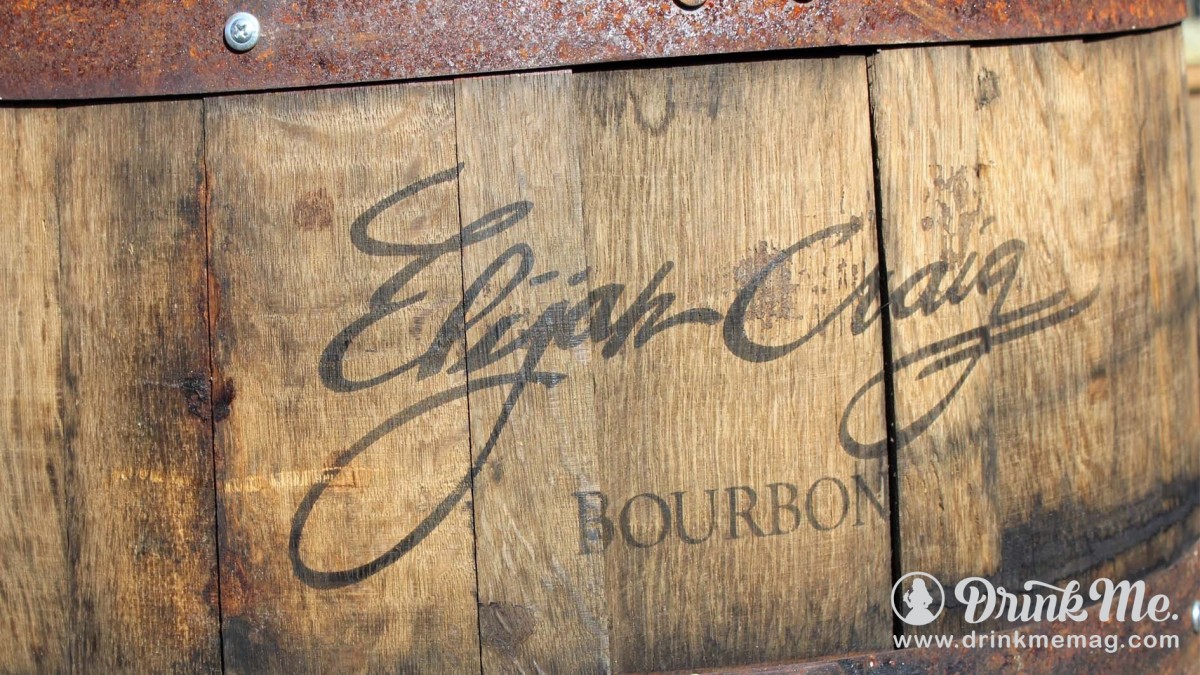 I told you I’d get there.

Frankly, by this point, I bet you’re thinking that this luminary of a man has a list of achievements that certainly must’ve earned him more than just some whiskey notoriety, right?  Well, the whiskey is pretty dang good, so reserve those judgements, please.  At the time, Thomas Jefferson was the governor of Virginia.  Being the party-hardy political figure that he was, he offered a sizable chunk of land to farmers who were willing to use their extra grain to distill whiskey.  Again, I’m no history aficionado, but I imagine that the whole tariffs thing around the time was putting the good ‘ol colonies at a lack of lack of goods coming into the area.  Being the opportunistic mogul that he was, Elijah started up a distillery.  Using his patented technique of waiting with whiskey in barrels, Elijah started to make waves in the community.  He would often travel between the county he hailed from, Fayette County, to the nearby Bourbon county, both named after a French war general.  Word is that barrels travelling back and forth would receive a big “bourbon” stamp on them to indicate their destination, hence the tale that Mr. Craig himself invented the stuff.  He may, in fact, have invented bourbon as we know it, as well as the aging process.  Locals would remark on the character of Elijah’s spirits, prompting him to continue production indefinitely.   Now lost to time, all we can do is enjoy the line of aged and perfected whiskeys inspired by his triumphs.

So there: now you’ve got a little talking-piece next time someone at a party asks you who invented bourbon.  No?  That doesn’t happen to you?  Hmm…well just try not to be too pushy and assertive with your powerful new knowledge, okay? 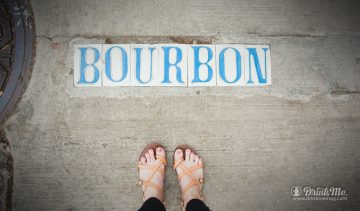 Next post Rum Reborn From The Ashes: Phoenix Tears