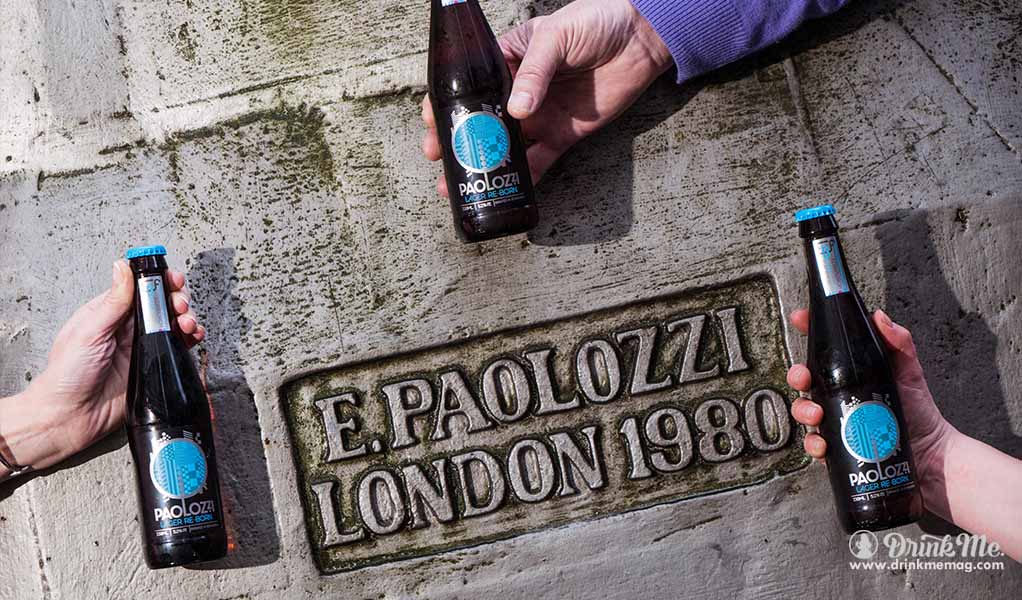 Edinburgh Beer Factory’s Eduardo Paolozzi is a truly worldly lager—this Munich-style Helles is made by Scottish, English, and Canadian brewers, using state-of-the-art Italian equipment to achieve its cosmopolitan, full-bodied flavor. Who’s Eduardo, you wonder? The brew is named after a prolific artist often credited with pioneering the pop art movement. But don’t think soup cans yet, because E.P. doesn’t just roll off the line: The 2016 UK World Beer Awards winner is brewed with 100 percent barley malt, then imbued with two noble hop varieties before cold conditioning for just over a month to round out its robust character. As you dreamily peel off the bottle’s hypnotic blue mosaic label, consider a frame—it’s a mini reproduction of Paolozzi’s “Illumination and the Eye” print. Bet you didn’t know you had such an appreciation for both arts and craft!

Next post A Vodka Of Its Own: Dry Town