A Vodka Of Its Own: Dry Town 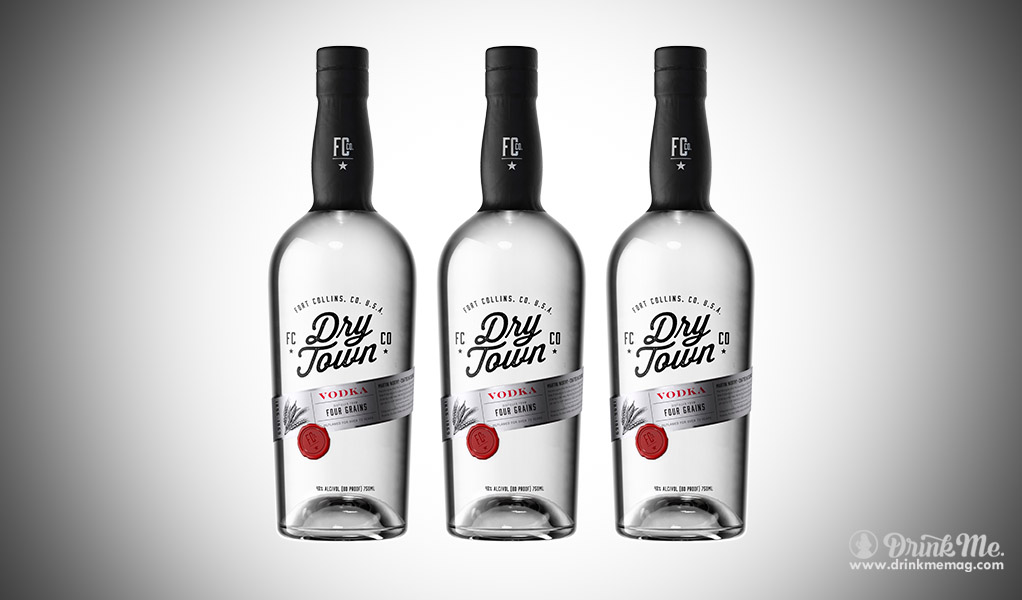 The story of Dry Town cannot be told without recognizing the unique history of Fort Collins, Colorado and their citizens. From 1896-1969 Fort Collins was a dry county where drinking any kind of alcohol was considered illegal. Over this 73 -year span, the citizens of Fort Collins learned how to covertly sneak a sip here or there and dance around the strict rules in place. This rebellious spirit of the past citizens is what the Dry Town distillery located in Fort Collins was modeled after and it is the driving force behind everything that they distill. Dry Town has recently released a premium vodka that perfectly captures Fort Collins and the rebellious spirit it is known for.

This premium American vodka has been hand crafted with a four grain recipe of corn wheat, rye, and malted barley and is of Colorado grown ingredients and water. The vodka is unfiltered, so that each grain’s expression is heightened and stands out. An elegant feel and taste can be expected from the rye and wheat, while the added corn provides a sweetness to it that is the backbone of the vodka. The Dry Town vodka can be enjoyed in classic martinis and modern cocktails or can simply be served on the rocks to be sipped.