If You’re at Sixes & Sevens, Go for Real British Ale! 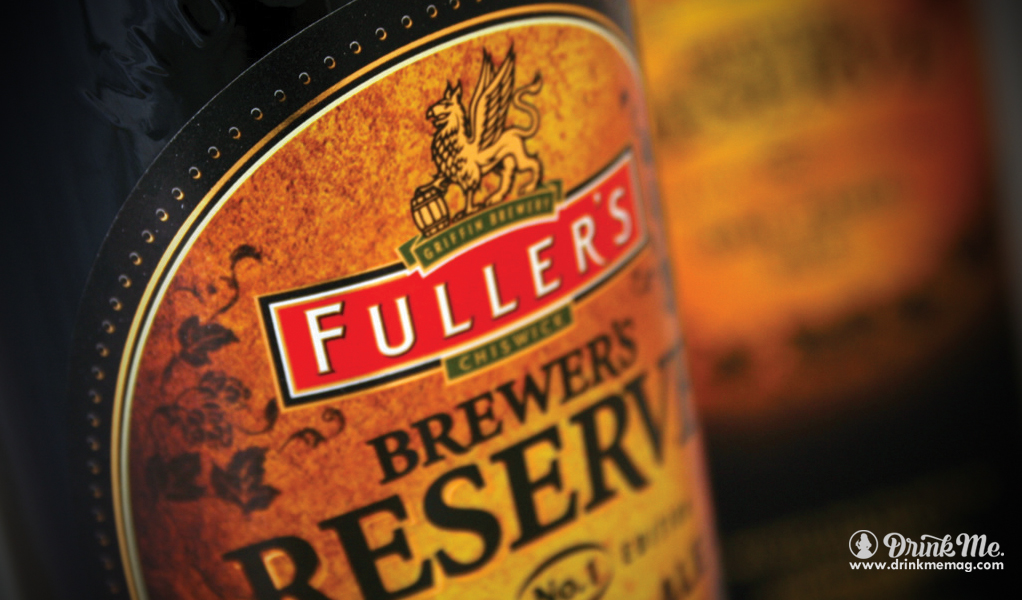 Ted Sobel stands behind the bar. All of his ales are served from six hand pumps; there are no kegs and no CO2 hoses. Rather, Ted’s ales are conditioned in firkins—which look like kegs, but sound cooler and hold 40 liters, or 72 imperial pints, of cask ale. Hand pumps, not forced carbonation, draw the beer into the waiting glass. As the firkin empties, the space left over fills with oxygen. While such “contamination” is a common no-no for most beers, this is, in fact, real ale.

When asked why he decided to go the route of real ale, Sobel doesn’t go into a rant about upholding the tradition of brewing from an era before mega-corporations sped up and dumbed down the art of beer making. No. His initial response is all of two words: “It’s yummy!”

What is real ale? Britons call it that to distinguish it from draft beer that’s kegged, tapped, and dispensed with the aid of added CO2, hence making it fake. OK, maybe not “fake,” but somehow unreal—still tasty but somehow residing more in the realm of false than true—and they’re really big on things being proper. (BTW, a proper pint in the U.K. isn’t our puny 16-ounce pint but a 20-ounce imperial pint.) Ask any member of CAMRA, the United Kingdom’s Campaign for Real Ale, and they’ll tear you a bloody new one if you suggest that adding a molecule of carbon dioxide, or the popular but still less common nitrogen, doesn’t render the ale unreal.

CO2 adulteration aside, the more vital criteria for real ale is that the beer is unfiltered, meaning that it’s not siphoned off of the cake of yeast that originally breathed life into it. Start thinking about your heady IPA or frothy pilsner as dead beer and see if that warm, flat beer they serve in England doesn’t sound more appealing. At least try.

It’s a point lost on many that real ale only appears warm and flat when compared to the more prevalent ice-cold beer jacked-up on carbonation. The key is that most beers are only palatable when chilled down to the thirties, while real ale is its best when served at cellar-temperature (think mid-fifties).

It’s one thing to discuss real ale as a Septic (Cockney for a Yank—check out Urbandictionary.com to see how they came up with that one), but another to get it straight from the horse’s mouth. So, with humility in my heart, I reached out across the pond knowing full well that their fandom of real ale seemed far more real than my own.

Mark Dredge, winner of several British Guild of Beer Writers awards, enlightened me: “a good cask beer is almost impossible to better.” He added that real ale’s “subtlety of aroma, flavour, and texture combine magnificently…There’s a sort of teasing aroma that a draft beer just obliterates with its coldness and carbonation.” He also pointed out that in Britain, “we like to go out and have a few pints and catch up with friends. For that reason a lot of people want simple, tasty beers that…keep the conversation sensible. Returning to the bar every fifteen minutes to get a half pint of kegged IPA just doesn’t fit that.”

Phil Lowry, BeerMerchants distributor and columnist for CAMRA’s beer journal, also weighed in explaining that cask ale “offers, when well presented, a snap shot of the natural ways that beer [has been] throughout history. Real ale, in its purest state, is a resurgent form of dispense that carries a cultish weight behind it. The drinker can enjoy…better access to flavor and aroma.” Lowry then threw down the gauntlet, and an imperial one no doubt, “challenging U.S. brewers to embrace the cask not as a firkin Friday curiosity but as a great way of presenting their beer in it’s more raw and natural state.”

As for our friend Ted Sobel, he once visited Magnolia Pub and Brewery in San Francisco. There, publican Dave McLean has long championed real ale. He told me that “cask-conditioned ales tend to be more expressive of a brewers art. They showcase the subtlest nuances of the ingredients themselves.”  At McLean’s, Sobel’s idea for a cask-only brewery fomented.

Sobel’s not British, just somewhat of an Anglophile, and discovered the joys of real ale and the local pub experience when hitchhiking through England (he even got to brew there).  His pub, Brewers Union Local 180, is up in Oregon’s Cascade Mountains in a tiny own called Oakridge where it very much is the local. However, while it was the first, it’s no longer the only American brewery to make exclusively real ale. Machine House Brewery in Seattle’s Georgetown neighborhood opened in 2011.

The British invasion of real ales is catching on at more and more pubs and taverns that seek to offer an authentic beer drinking experience. Not to say that kegged beer isn’t delicious, it just doesn’t match the elegance of the real deal. 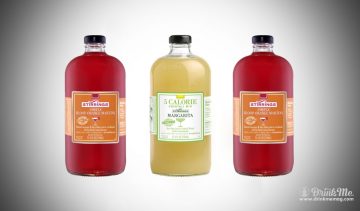 About the Author Brian Yaeger

Brian Yaeger is the author of Red, White, and Brew: An American Beer Odyssey and Oregon Breweries. He contributed to the Oxford Companion to Beer and is a frequently published by All About Beer, Draft Magazine, CraftBeer.com and his locals in Portland: Portland Monthly and Willamette Week. He spent a year living in Amsterdam hunting the best stroopwafels. He runs Inn Beervana Bed & Beer along with his wife, Half Pint, their son I.P.Yae, and German Shorthair Pointer, Dunkel.

Previous post Chillsner, Keep Your Cool in the Heat of the Summer