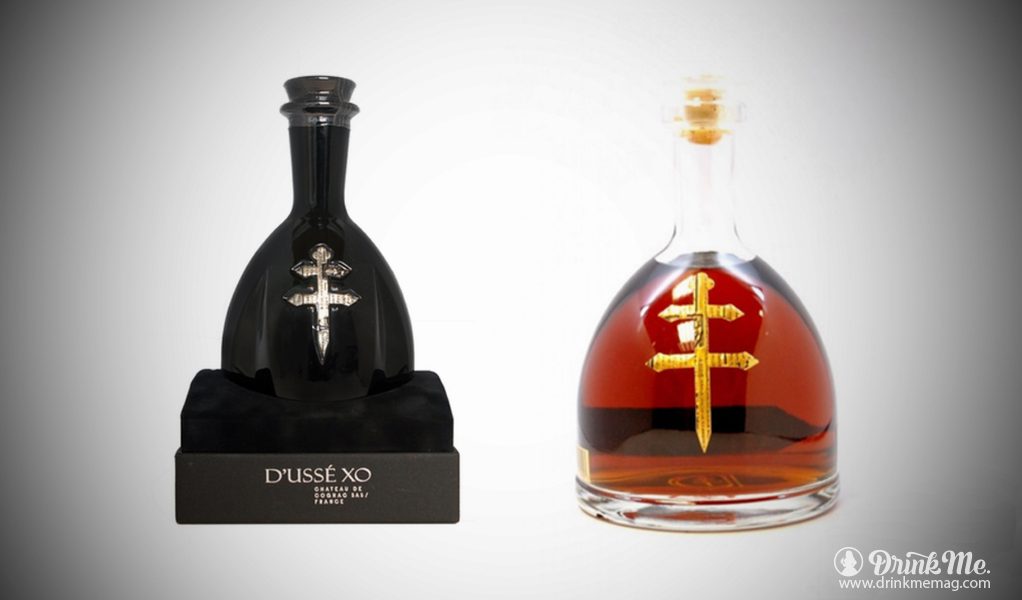 Cognac, France is understandably a heaven for the cognac lover– the drink is named after the city for a reason. The same principle applies to the Chateau de Cognac, a mansion in its title city that has been bringing cognac to the world for 200 years. Today, the chateau is home to the vision of cellar master Michel Casavecchia– D’Usse Cognac. D’Usse produces two different cognacs: the XO and the VSOP. Both bearing France’s iconic Cross of Lorraine, the emblem of bravery and French patriotism. By creating bottles to bear that symbol, Casavecchia is creating trailblazers in the world of Cognac.

The XO, aged ten years in French oak barrels, has an uncompromised depth and complexity. This balanced cognac has notes of luscious blackberry and apricot. The taste rounds itself out with bits of dark chocolate and walnut. The VSOP, aged a precise four and a half years, is wonderfully paired or enjoyed alone. Its aroma is woody and floral, with pinches of cinnamon. The delicious cinnamon makes its way into the taste, too, paired off with other homey spices and almond. Its afternotes are of honey and dried fruits. 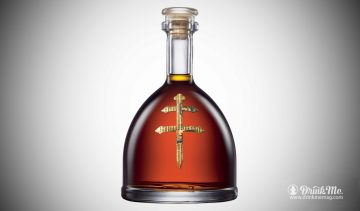 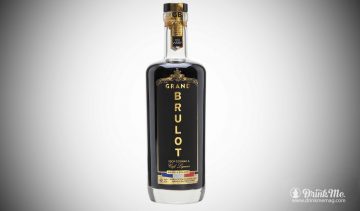