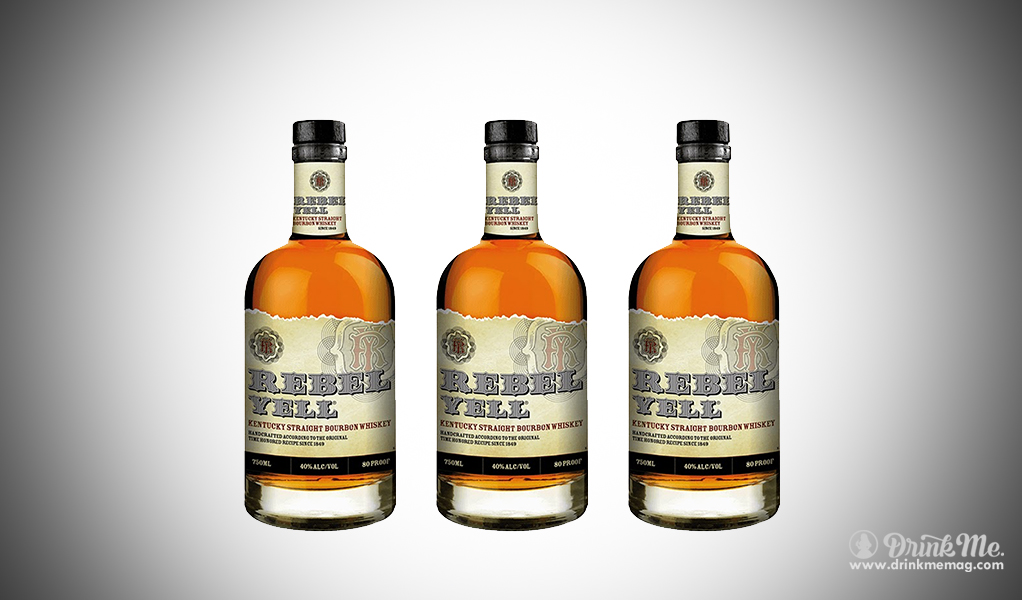 Next post The 4 Whiskey Cocktails You Need This Spring