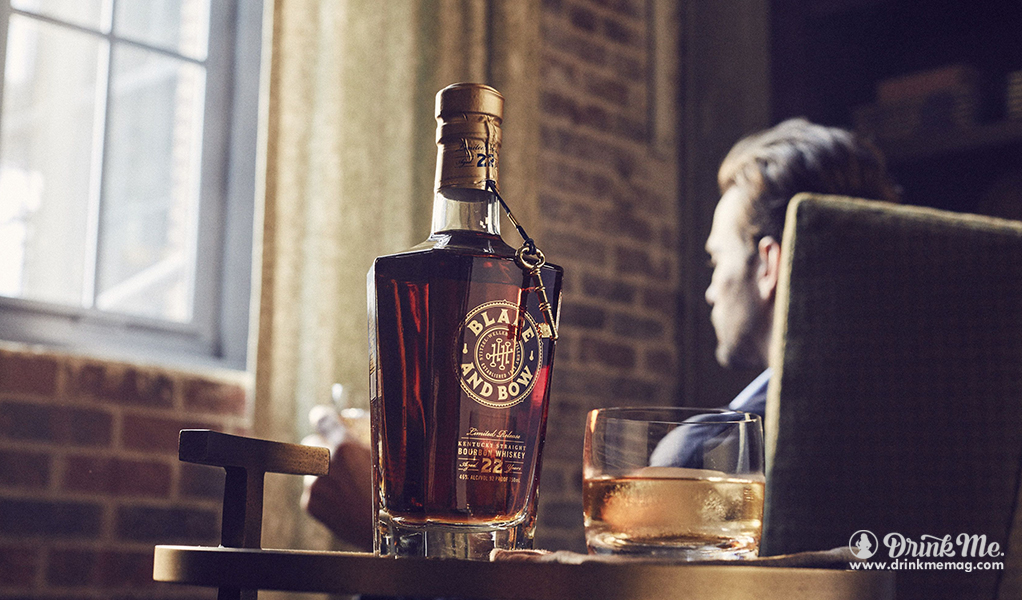 That is, of course, until 2014 when Bulleit bought and reopened the distillery and bourbon lovers everywhere rejoiced. To commemorate this historic achievement, on Derby Day this year, a new bourbon from Bulleit is being released to pay homage to the mythical bourbon masters. Blade and Bow 22 Year is a letter of love to the Stitzel-Weller distillery. Everything from the name to the taste to the packaging echoes the classic distillery. And if all of that were not enough they have developed a new “Old” Fashioned recipe to really show off the range of this bourbon. Grab a bottle; it is your turn to own a piece of history or wait another 20 years for something this special to come around. 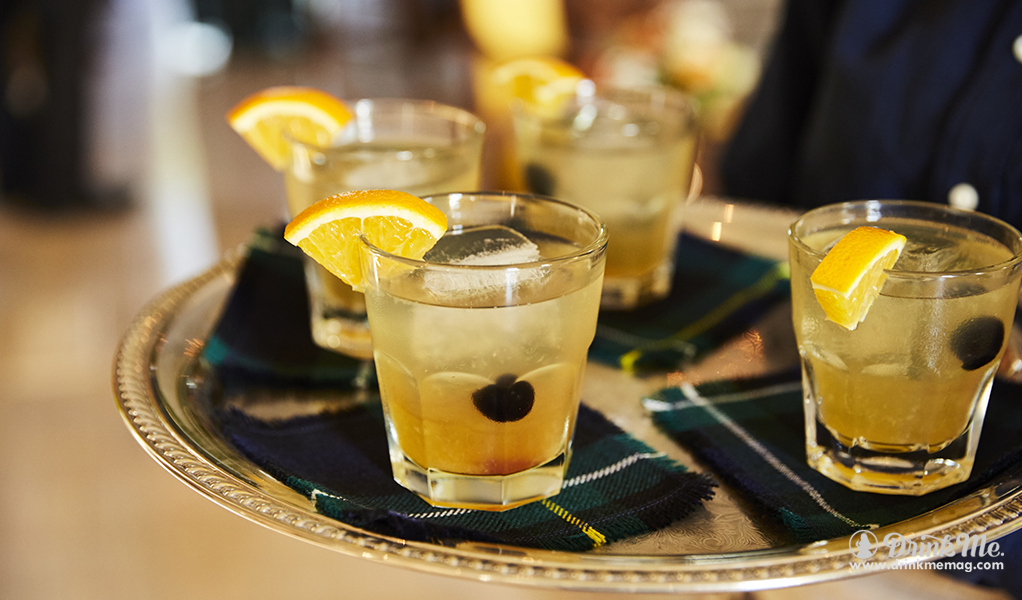 In an old fashioned glass (or rocks glass, whichever is readily available)

About the Author Richard LeBeau