The Cattle and Vintage 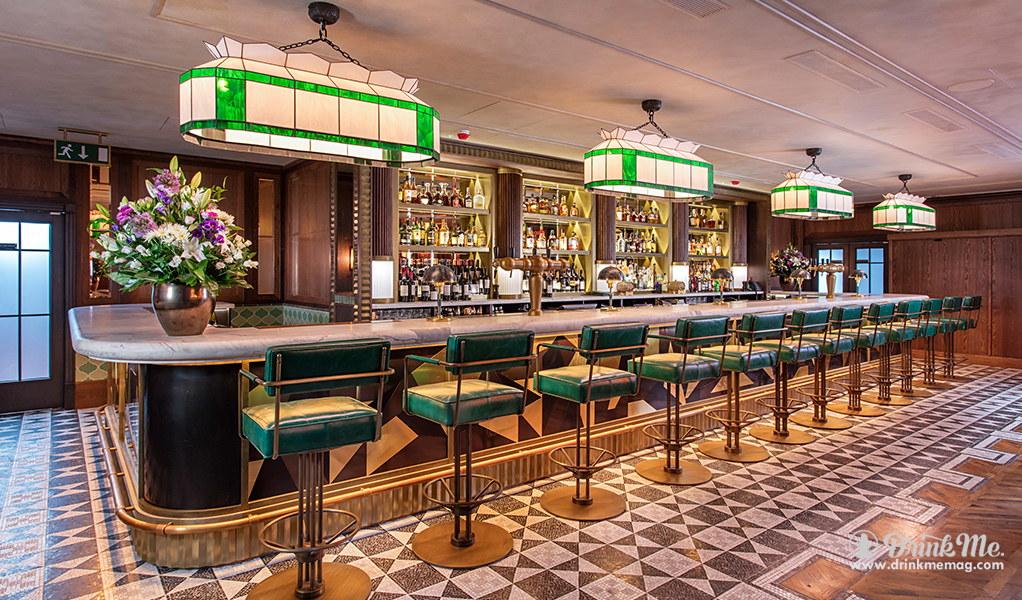 Created amid the rich 1970s culture in New York City, Smith & Wollensky has heralded the name of one of the finest steakhouses across the world. Maintaining exemplary standards for their in-house butchered, USDA Prime dry-aged cuts, Smith & Wollensky London meats are considered some of the best in the city.

Despite being denied inclusion of First Growth Status until 1973, Château Mouton Rothschild is still regarded as one of the finest Bordeaux houses in its region, with its grand vin being one of the world’s most expensive and adored wines.

Few dining experiences could hope to pair the decadence of Mouton wine with the exquisite culinary explorations of Smith & Wollensky’s London restaurant, yet the Rothschild Wine Dinner does just that by taking customers through the fascinating history of Mouton by allowing them to sample several wines from an extensive portfolio, including two vintages of the first growth Château Mouton Rothschild. A taste of dishes like red wine braised venison and John Stone rib of beef, followed by a sip of the Château Clerc Milon 2004 touting notes of espresso roast and white chocolate, will slow the London bustle and transport the diner into a world of purity and bliss.

Tickets available for £350 per person.