The 4 Most Disgusting Cocktails You’ll Drink 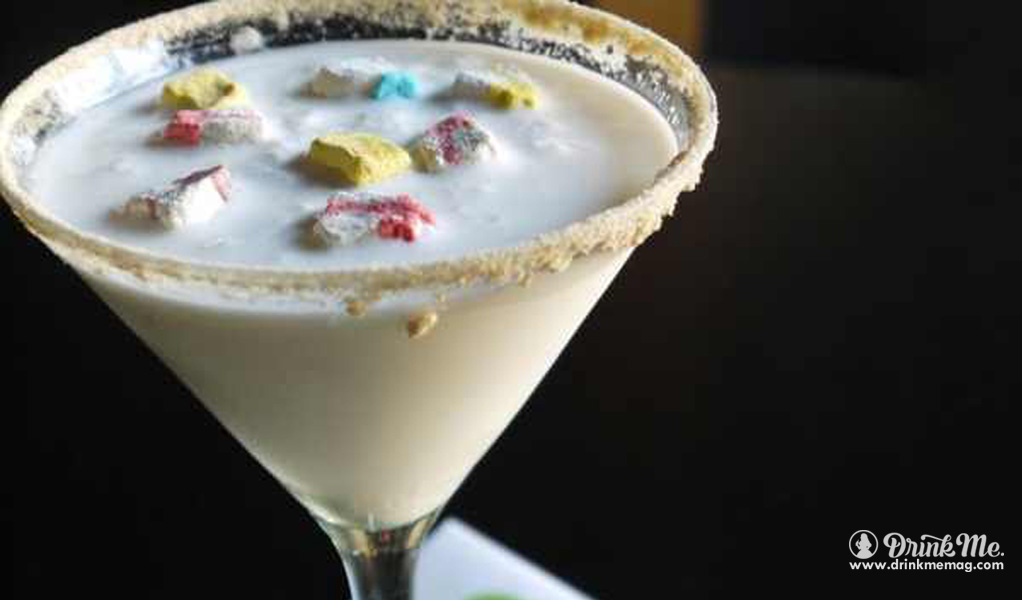 With the world of liquor constantly expanding and improving through the crafting of the world’s best mixologists and bartenders, it would stand to reason that the rest of the bartending community would follow suit. Why, with a little time, there’s no reason why crushed mint, charred orange peel, and large rock ice cubes shouldn’t become a staple of every bar’s happy hour menu, right?

The minds of the masses don’t always crave extravagance and complexity in their drinks — in fact, sometimes they look it square in the face, and spill half of a PBR on its shoes. Sometimes, we seek out the strange, the absurd, or just the quick-and-easy; maybe not to quench our palates, but our curiosity.

Sometimes, that venture turns out terribly. So terribly.

Exempting the “I’ll-drink-anything-for 5 bucks” sort of Franken-cocktails (looking at YOU, Jager and mayonnaise), we’ve compiled a list of the worst and most heinous cocktails that you could run into in your travels. Proceed with caution. 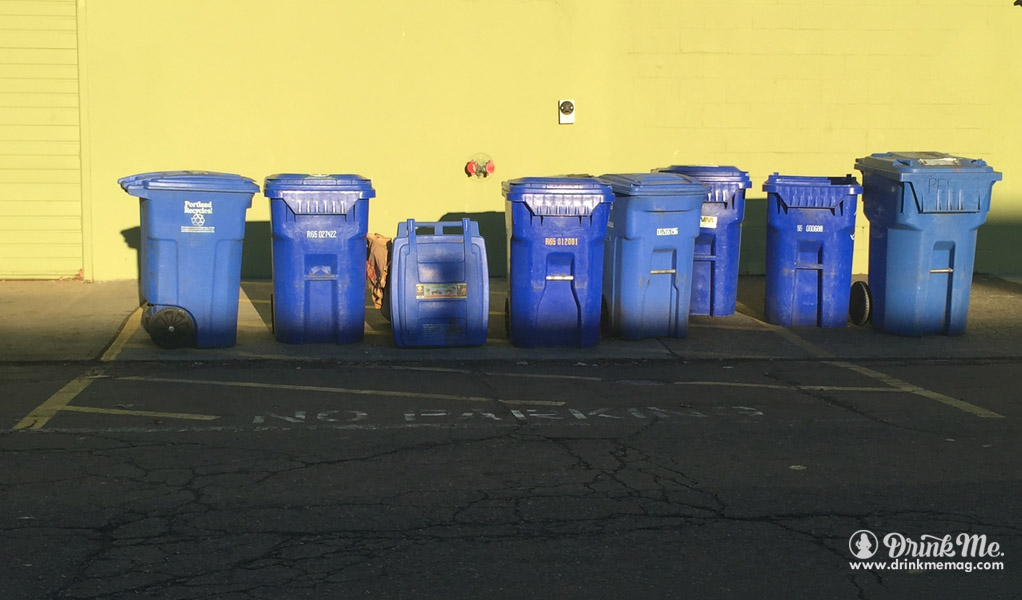 A product of a bar called The Green Room in snowy college town Flagstaff Arizona, the recycle bin stays true to its name – It’s basically garbage. No one’s quite sure what makes it blue, nor the full extent of the ingredients poured into it at all. Maybe it depends on how gracious your bartender is—or what they’re nearly out of, or maybe it’s just random chance, but this local hangover-maker always has AT LEAST two things: 2 full cans of red bull, and a shot of every well liquor on the bottom shelf. Oh, and a straw. We don’t recommend taking this on by yourself…Or at all, for that matter. 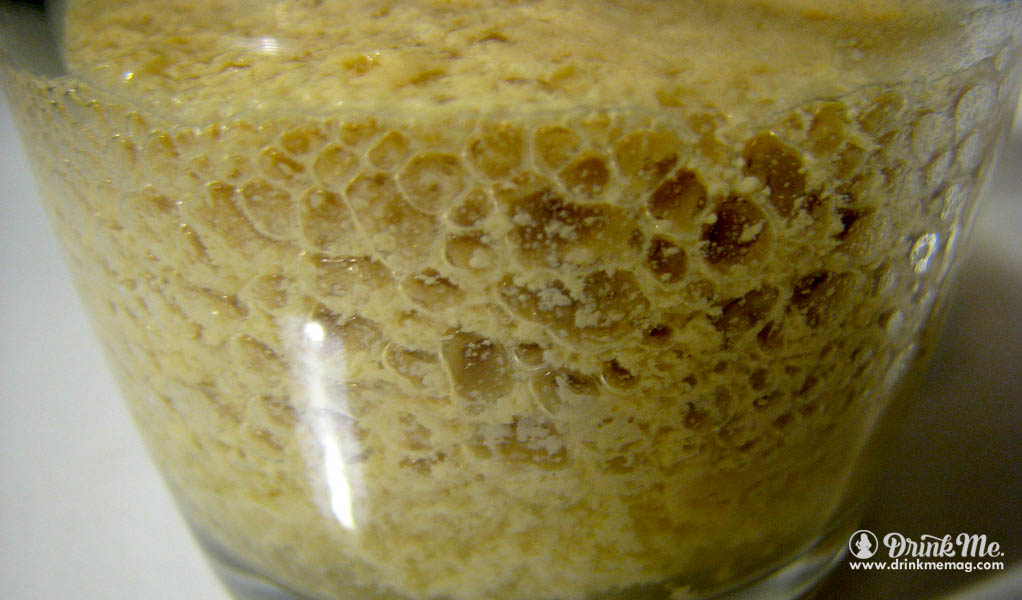 Some of the most offensive drinks out there are marked by a certain signature feature—they curdle in your mouth as you’re drinking them. While some consider this to be a fun challenge to down a drink before it turns from bad to worse, they usually evolve into an unpleasant mix of old milk and cheap whiskey before they make it past your senses. Taking it a step further than its counterparts with the name “bomb” in them, (see “Irish Car”) this monstrosity has the courtesy to coagulate and stick to your teeth on the way down, giving it a cement-like quality. The culprit? Baileys and lime juice. Be sure to steer clear of this truth-or-dare challenge gone wrong. For your sake. 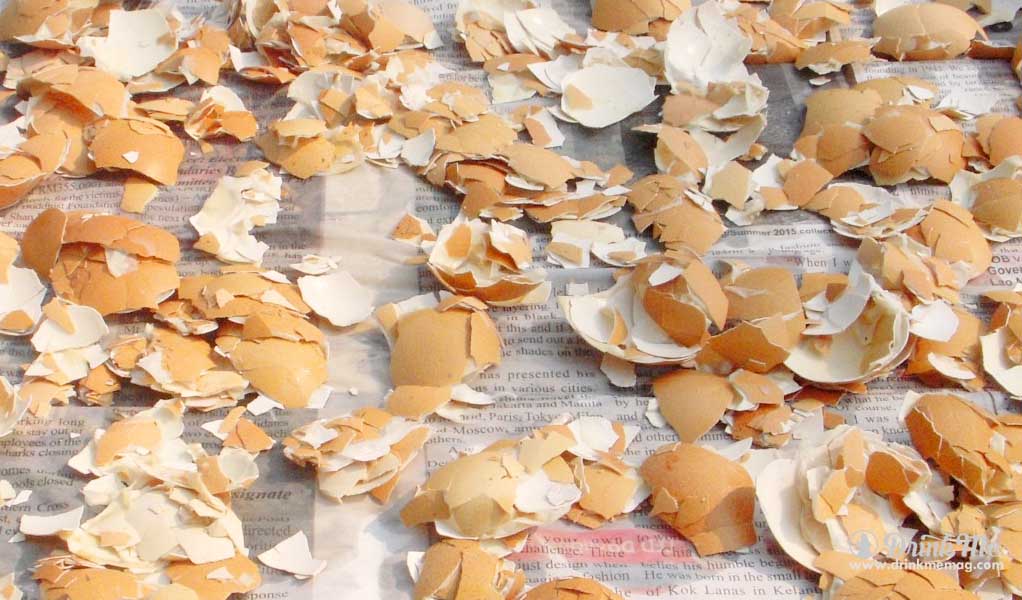 First introduced in the 1974 British film Murder on the Orient Express, this misguided hangover cure features the one ingredient only to be consumed by professional boxers mid-montage—raw eggs. To add insult to this glass of misery, a hearty sprinkle of Tabasco sauce serves to mask the flavor of the mistake you’ve just made. The recipe then calls for a dose of either whiskey OR vodka, because at that point, who’s counting? Oh, and make sure not to crack the yolk, lest you ruin the integrity of such a magnificent disaster.   Save yourself the trouble; just grab a strong coffee and an icepack instead. 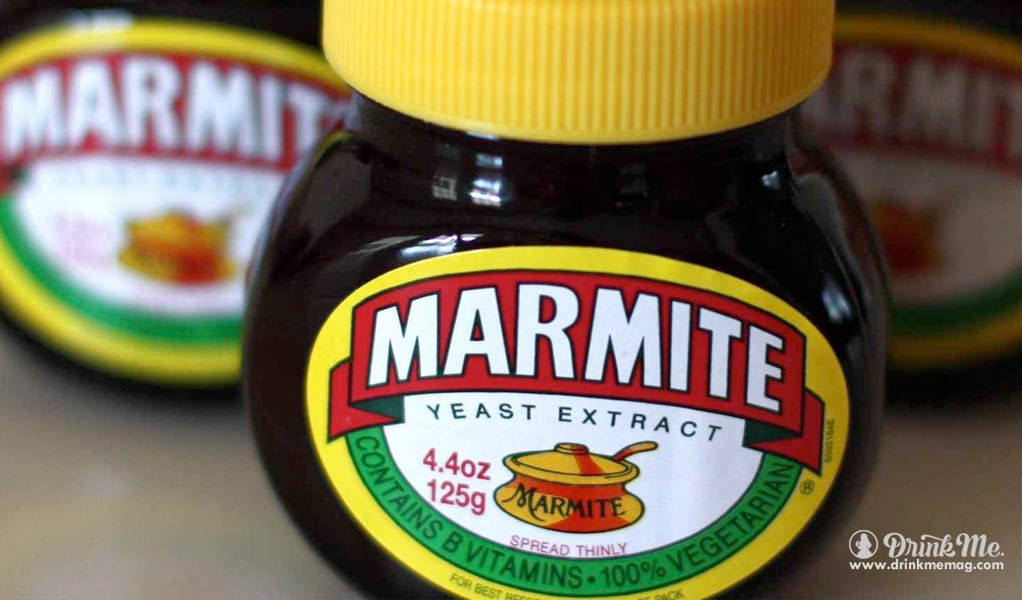 To step out from behind the curtain for a second, I’m not from the UK. Or Australia, for that matter. As such, I cannot wrap my mind around the phenomenon that is Marmite. I had a taste just once, and with a mouthful of salt and nightmares, vowed never to touch it again (Americans, it’s a yeast-extract that tastes like spreadable soy sauce). Half of the world, on the other hand, enjoys it on toast. Forgive me if I’m being a bit ignorant, but the idea of Marmite in a cocktail makes me wretch. That’s why Andrea Montague’s Marmageddon peaks the list at number one. With tequila, agave, lime juice, marmite, and beer, this decidedly foreign cocktail hosts a blend of flavors that I’m confident I’ll never understand. Maybe I’m just afraid to embrace the rich, culinary phenomenon of yeast-based spreads. Maybe you guys are the crazy ones.

Tread carefully on your journeys, lest you fall upon the chance to taste one of these consumable catastrophes. Have you ever met the misfortune of facing one of these beats? Or worse? We’d love to hear about it.