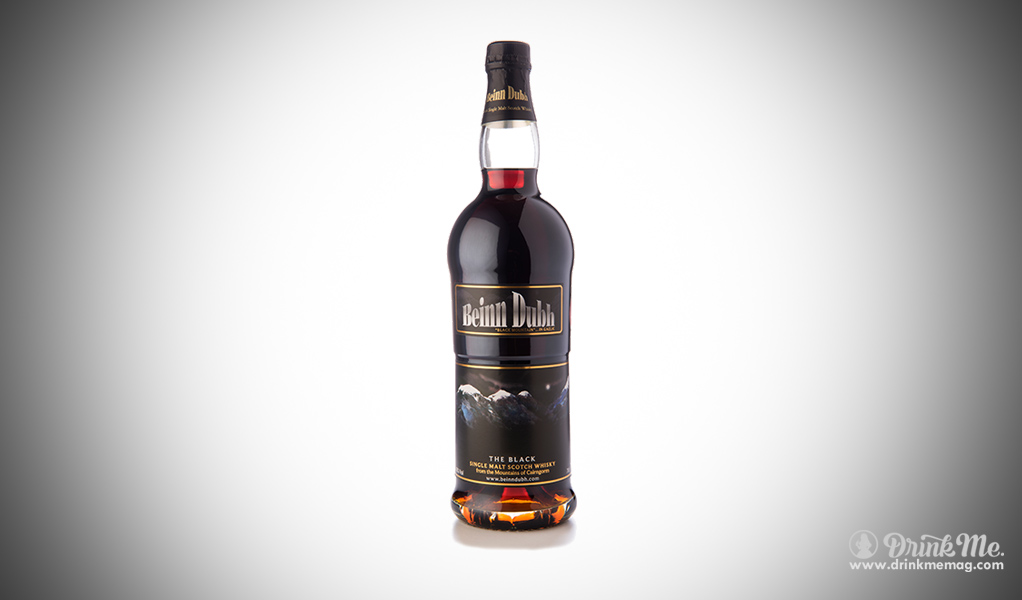 Speyside Distillery has crossed over to the dark side. Launched appropriately so at a biker rally in Aviemore in the Cairngorms, Beinn Dubh was incredibly well received. Beinn Dubh is the very name given to Ben Macdui, which is the highest peak in the Cairngorm mountain range, by Professor Norman Collie after his first solo climb in 1891. The Gaelic words, inspired by the mystical and spooky atmosphere, translate to “the black mountain”. Thus Speyside deemed it appropriate for their new black whisky.

Beinn Dubh undergoes a process known as Angel’s Share—though they picture their angel in black leather and biker boots—in which the whisky evaporates into the atmosphere during maturation. The striking black-ruby color immediately draws attention without the palate being considered. But, don’t fret; the taste is just as intriguing. A pleasant mix of rich fruits, currants, and chocolate dominate at first before settling into the bitterness and sweetness of Beinn Dubh overall.

Next post The Kemushi Decanter Is A Unique Beauty

Previous post This Highland Park 24 Year Is A Coastal Gem