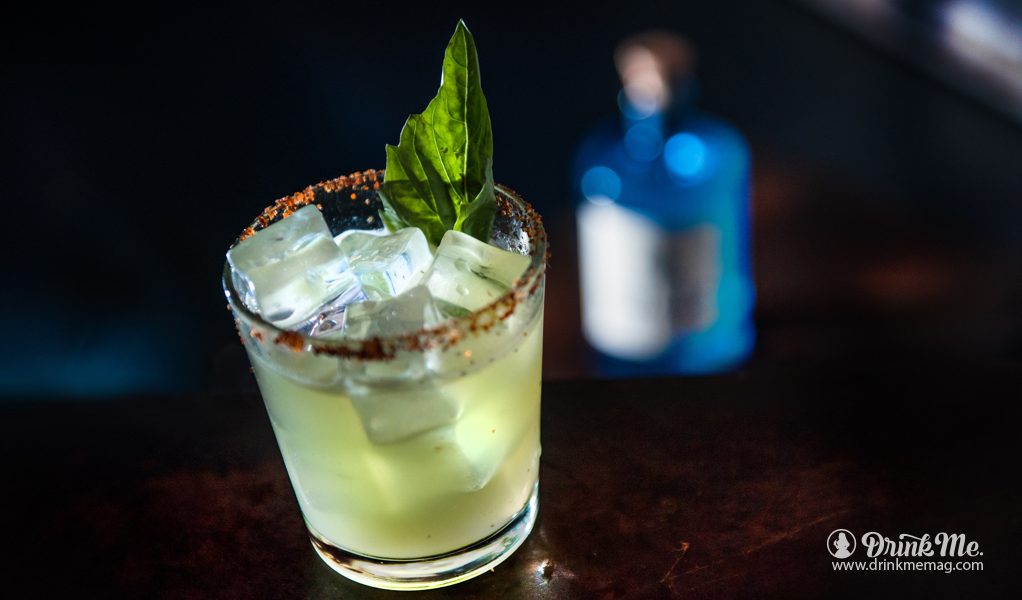 Available in time to provide relief from the still sweltering heat, Beverage Director Ryan Andrews crafted these cocktails as a way to cool off and showcase America’s Finest City. Available for $14 each, new selections include: 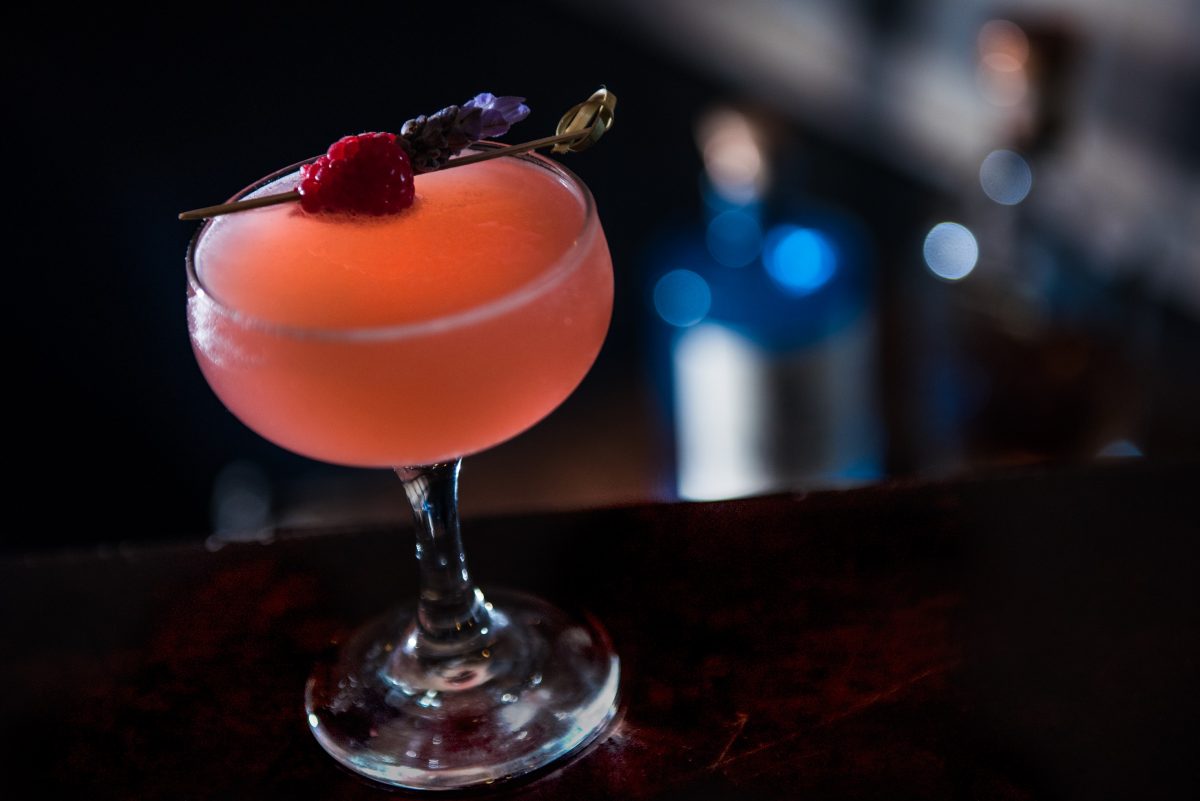 Not a Morning Person 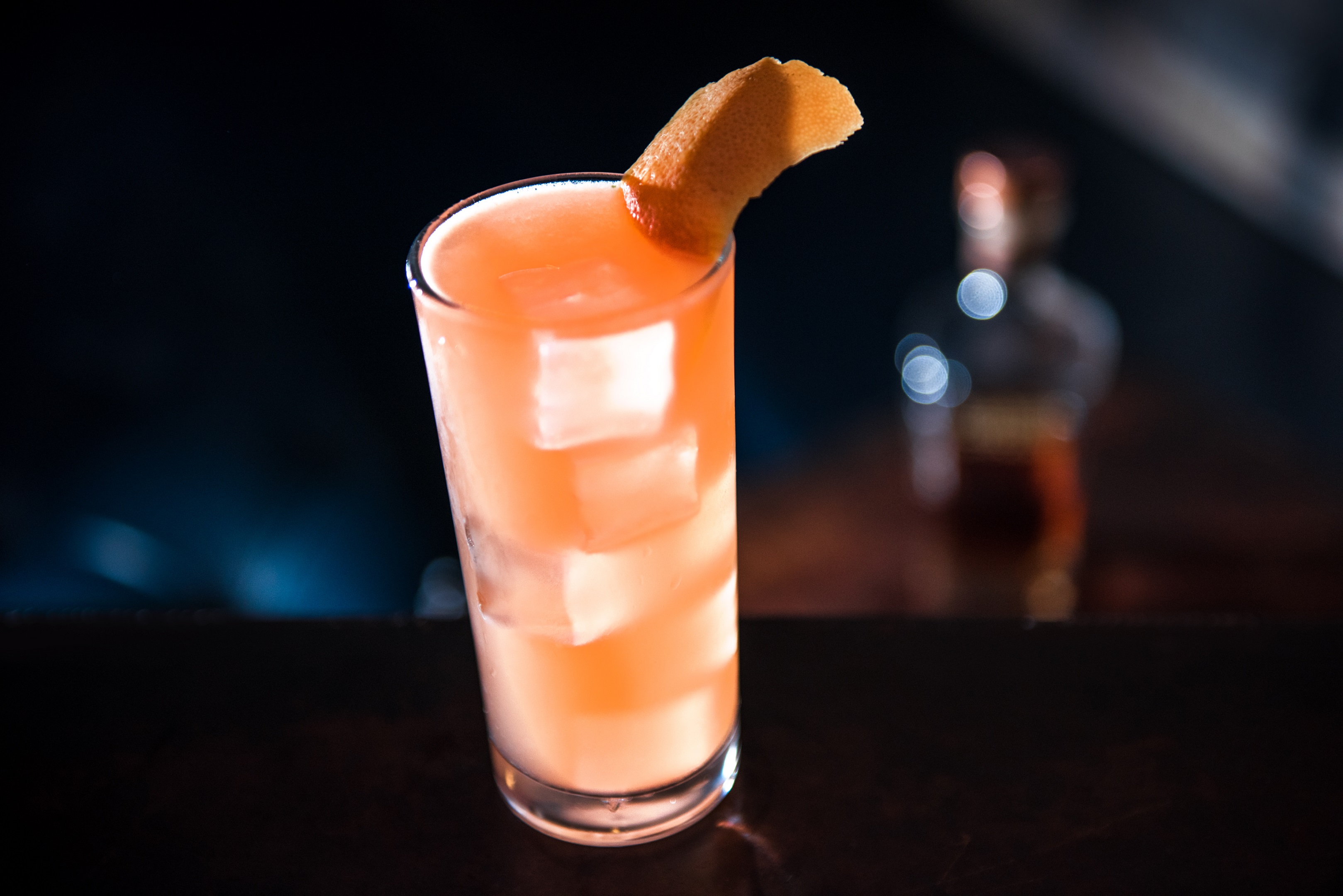 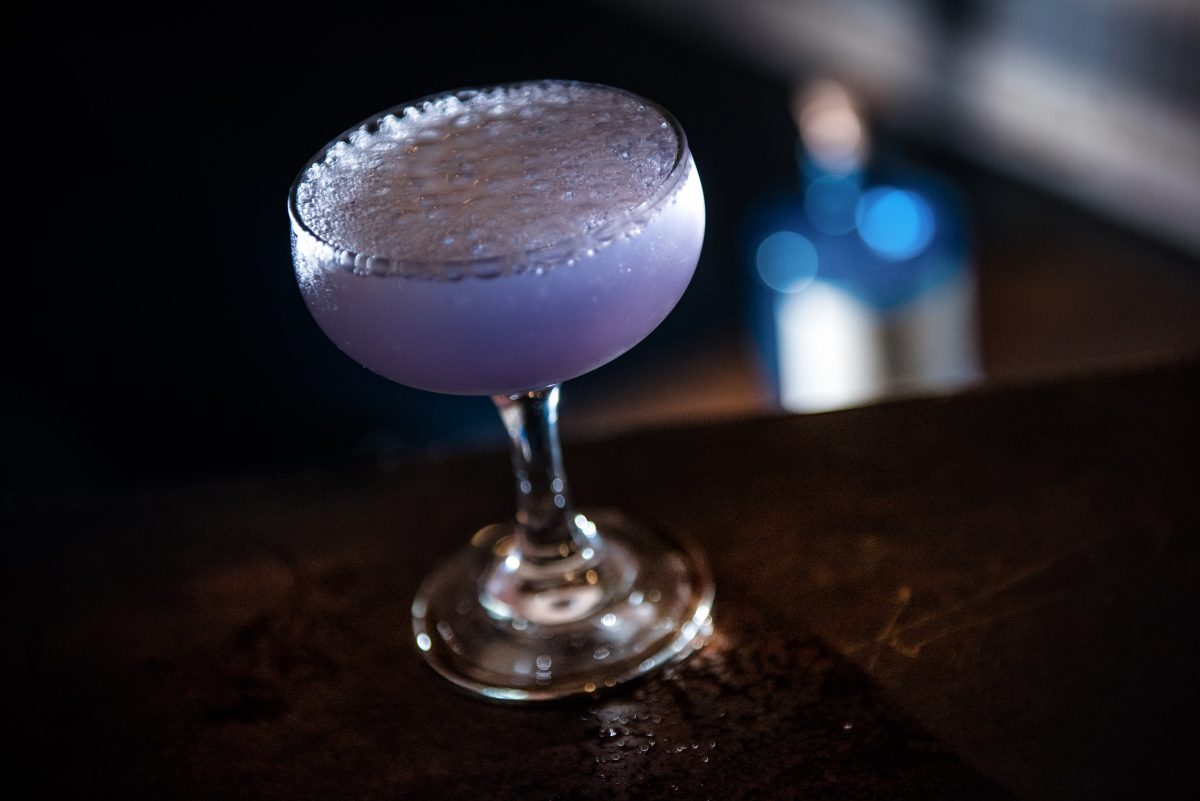 Andrews has also created a trio of top shelf cocktails, priced at $25 each, including: 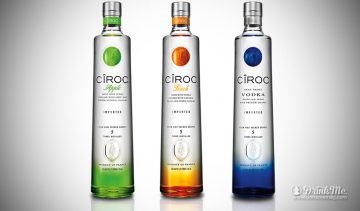 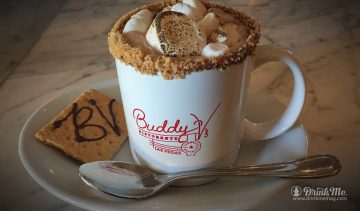 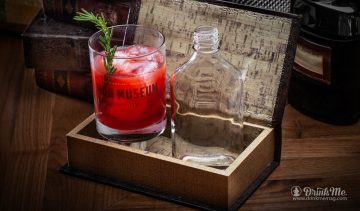 Next post But First! 7 Coffee Cocktails To Get You Going