Pink Up Your Gin! 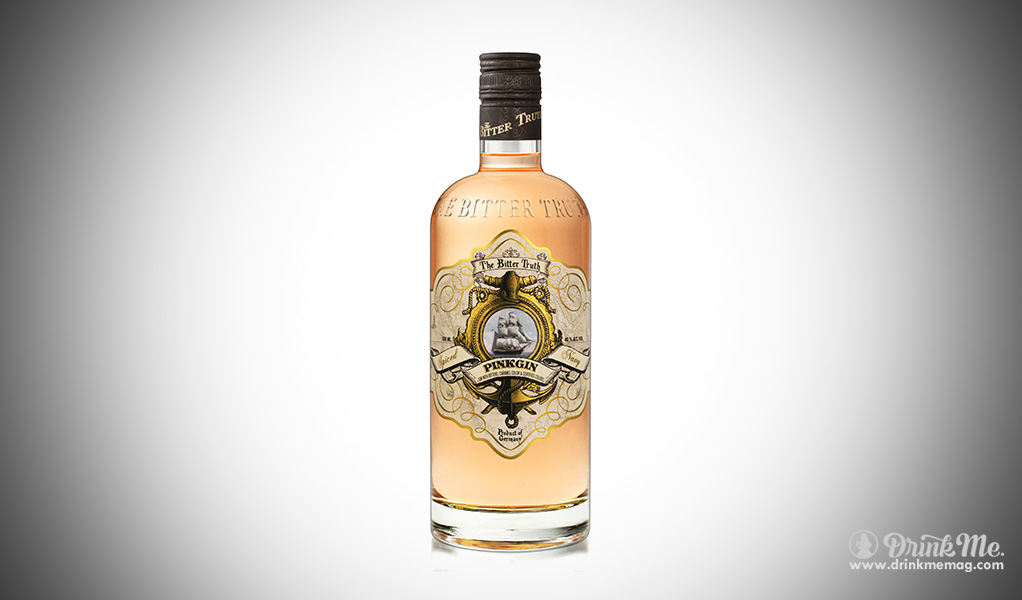 Munich bartenders Stephan Berg and Alexander Hauck gave birth to the idea of producing and distributing cocktail bitters. Bitters are hard to come by in Germany. Berg and Hauck launched the Germany company, The Bitter Truth, in 2006. Given their previous experience with homemade cocktail bitters, they knew exactly how to make their bitter incomparable to anyone else in Germany. Berg had a large collection of current and historical bitters, some of which he hadn’t produced in years. His collection increased his palate experience. Since their release of their various types of bitters, liqueurs, and spirits in August of 2006, The Bitter Truth continues to grow and receive an outstanding number of awards.

The Bitter Truth announced their second annual fundraising campaign to benefit breast cancer research in October, The Bitter Truth Pink Gin. For every bottle sold, the brand will contribute $2 to the cause. In addition to the per bottle contributing, various on-premise accounts are joining in to make a donation for every Pink Gin the brand sells that month. Pink Gin is a combination of gin and bitters that contains a natural mix of herbs, spices such as licorice, caraway, and fennel. This historic drink was used to cure seasickness among sailors in the Royal Navy. Now it is used to aid breast cancer research. Enjoyed straight up, in a Martini, or in a Gin & Tonic. Drink today to help find a cure!