Peat Monster Whisky: Peat-forward, But So Much More 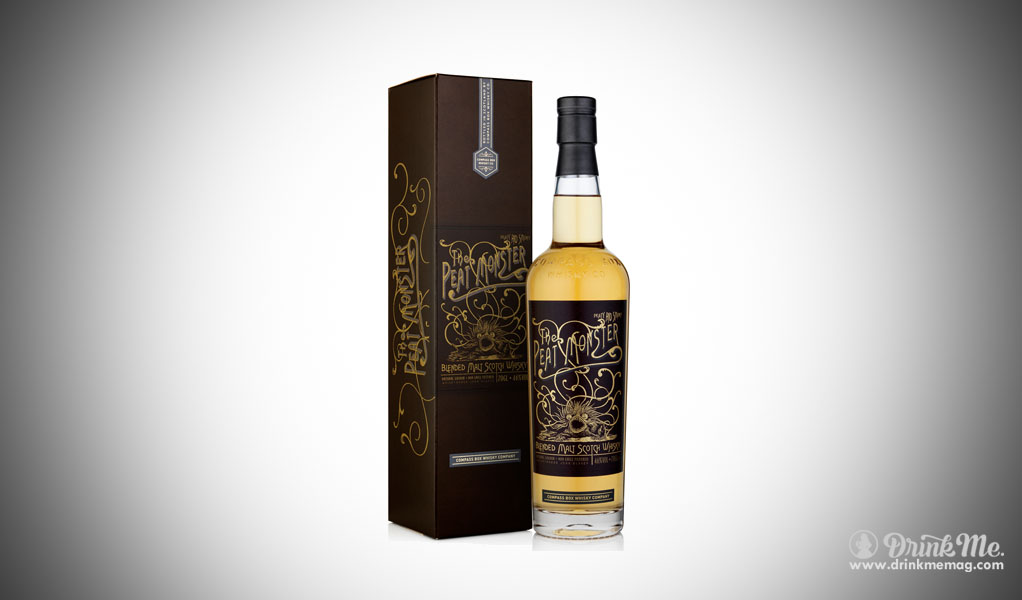 Scotch whisky distillers at Compass Box aren’t afraid of innovation, and the widely varied array of flavors, textures and styles showcased in their eclectic Signature Collection will prove intriguing to any whisky enthusiast. The collection is an excellent showcase for the diversity amongst Compass Box’s own creative line of Scotch, and Peat Monster is one of the shining stars of the lineup.

A blend of five malt whiskies from Laphroaig, Ledaig, Caol Ila, Ardmore, and Highland, Peat Monster isn’t an overwhelming wave of peat; rather the peatiness (despite the name) is pleasantly tempered with the subtle sweetness of fruit characteristics and an appealing smoke layer to add complexity. Plenty of peat, oak, tropical fruit, black tea, and smoke on the palate lead to a finish that more than satisfies, lingering on and on.

Don’t be too swayed by the name on this whisky’s label—the peat is less “monstrous” than it is finely balanced and well-layered amongst other distinctive and palate-pleasing characteristics. Peat Monster’s creators suggest pairing this Scotch with a strong, blue-veined cheese, and we think that sounds like a fine idea, indeed.