On The Red Carpet: Bogarts Vodka

No one is as classic as Humphrey Bogart. The award winning actor for the films ‘Casablanca’ and ‘The African Queen’ is celebrated through John Paul DeJora’s ROK Drinks very own bottle of vodka.

A tribute to an acting icon, Bogart’s Vodka bears a timeless taste of peppery spice and light white fruit notes, with a little pecan and vanilla in the backdrop. Using high quality grains for a highly esteemed figure, Bogart’s Vodka creates an enduring and exquisite liquor.

As a martini drinker himself, there no better way to give thanks to such acclaimed figure. Next time you’re looking for vodka, look for Bogart’s and say cheers in remembrance of his name. 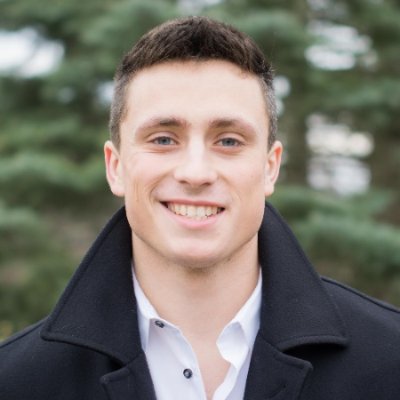 About the Author Anthony Castellani

Next post Rosé on the Road with Malene Wines

Previous post Smoky Cocktails from the Heart of London