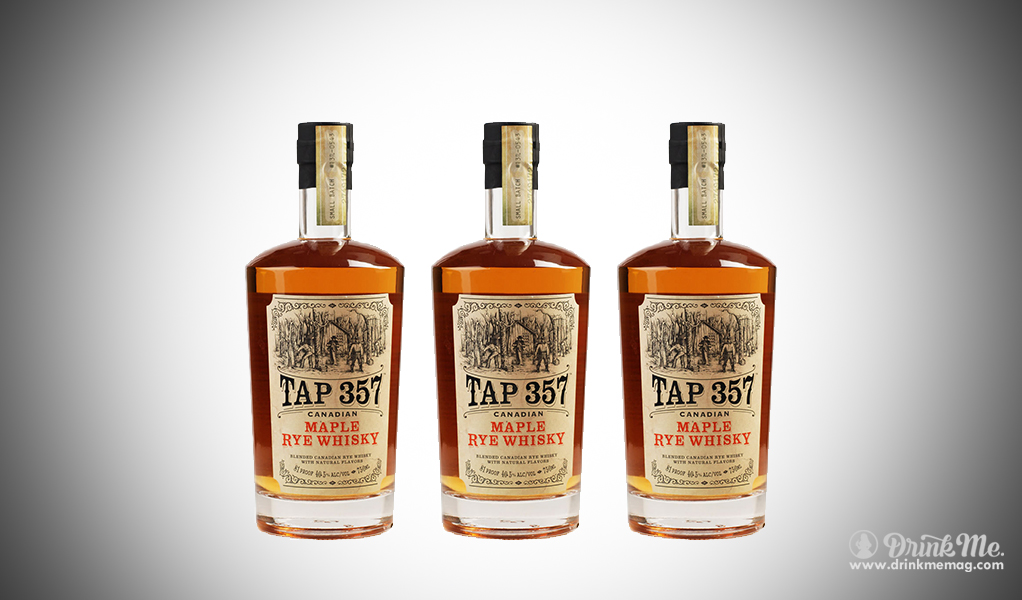 If maple syrup can make buckwheat popular, imagine what it can do for rye. Mingle the amber ambrosia with three-, five-, and seven-year-old rye whiskies and you get Tap 357. Suspicious of sappy spirits? This rich, smooth maple essence won’t stop you seeing the forest for the trees: Understated sweetness complements rather than overwhelms the whisky’s taste for a balanced, layered flavor. Tap 357 is served equally well on the rocks or mixed in, say, a Maple Snow Cap—just one of dozens of clever cocktail recipes available from 357’s Quebec-based maker Tap Whisky. Produced in the oldest distillery in Western Canada, all Tap whiskies are distilled for four years and left to rest until deemed ready for release…the process takes a little longer than, say, making hotcakes, but we’re betting the finished product sells even better.