MiniBrew: How To Make Beer From Home 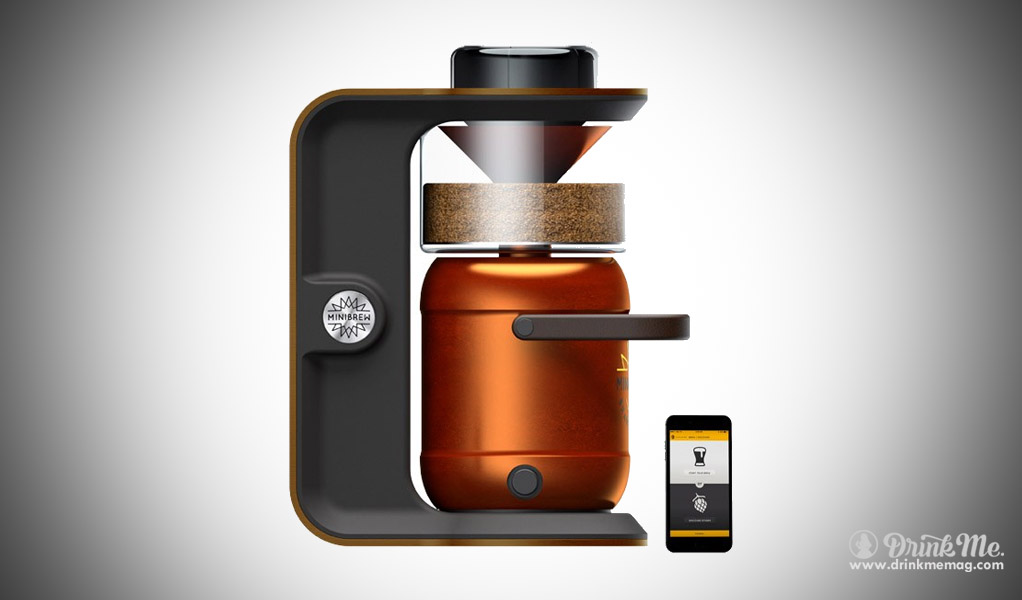 Anyone who has ever tried to make beer at home knows it’s not easy.

The brewing process demands constant monitoring, and even then, the resulting taste of the beer is hard to predict.

While I’ve had little success making beer at home, I’m reluctant to admit that my failures rest solely on me. Luckily, the folks behind MiniBrew didn’t think bad beers were the fault of actual brewers either, but rather the result of the appliance itself.

These geniuses out of The Netherlands then started developing “the easiest and smartest brewing machine,” and now the first round of MiniBrews is set to ship in Q2 2016.

Once available, the MiniBrew will provide beer enthusiasts with an appliance capable of creating quality pints on par with the pros. The MiniBrew will also feature sensor technology synced to an app so users can experiment with the brewing process and automate tedious monitoring from their phone.

Home brewing with IoT technology that promises to be easy? I’m ready.

Next post Bottle And Cup In One: The Pint