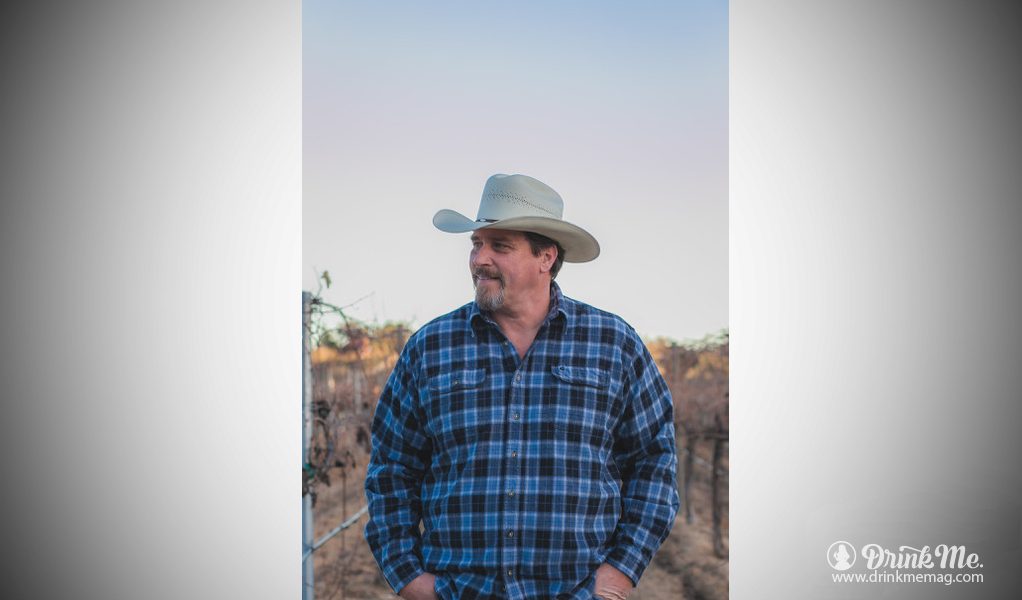 Winemaker, Marshall Stuart started out his career in 1988, working with Carl Key at Keyways Winery in Temecula, California. While working there he completed his Bachelors Degree in Winemaking, Viticulture and Enology at University of California, Davis one of the most renowned viticulture and enology programs in the world. 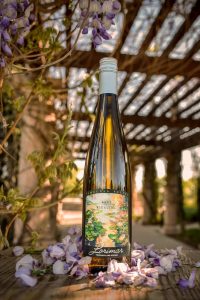 In 1994 Marshall purchased his own property and, subsequently, opened his own winery in 1988, Stuart Cellars. When he closed that business, he went to work for Lorimar Winery in 2010, a development in his career which has lead to some of the most lauded wines coming out of the Temecula region.

Marshall is widely known for his focus on red blends in which he enhances fruit characteristics through his personal blending style. Big, bold, standalone varietals are blended to be made more palatable, while fruit-forward whites have helped create the undying loyalty of his followers.

His uniqueness as a winemaker could be attributed to his appreciation for new barrels. “Having the ability to use new oak for extraction of tannins from the barrel as well as having balanced tannins in the wine have, somewhat, contributed to my personal style of winemaking,” he says. “New barrels are the key element in having a very complex wine.

“Knowing Eugene Seghesio and Robert Mondavi has also influenced me,” he recalls. “I specifically remember Eugene telling me that ‘once you get the wine in your blood, you can never get away from it.’”

When Marshall first set out with Lorimar Winery he was all about styling the wines the way owners, Lawrie Lipton and Mark Manfield envisioned them. “We tasted together in the lab at Stuart Cellars, before Lorimar was even established. That’s how we developed the styles and 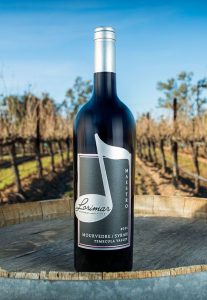 characteristics that we have today,” explains Marshall. “Additionally, we assessed where the gaps were in available Temecula wines in order to fill demand where there was a gap in supply.”

Lorimar implemented mechanical harvesting and processing for fermentation without any time for extended oxidization of the must or the juice. “The grapes are fresher by harvesting with the machine rather than by hand,” says Marshall. “This, for many reasons, makes for a far more exuberant, lively wine.”

If you like standalone varietals like cab franc or merlot, then you’ll love the Lorimar Meritage has to offer, and since Marshall’s favorite part about consuming wine is the pairing process, Lorimar Wines are all made with food complementation in mind.

Marshall persuades that you really have to see Lorimar Winery to believe it. “If you want an incredible setting to eat, drink and listen to music all at once, then this is where you need to be. “But if you can’t get here, we have four wine clubs created to suit all palates and preferences. The Lorimar Wine Clubs provide a simple way to ensure members have the latest wines on hand, and sometimes treasures from the vault.” 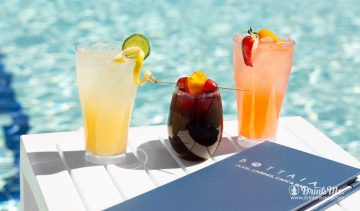 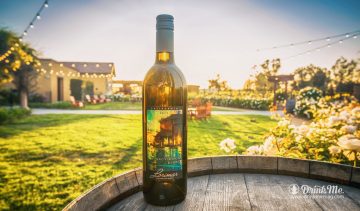 GSM: What It Is. What It Was. What it Will Be 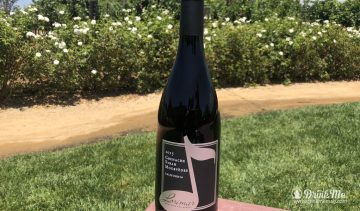