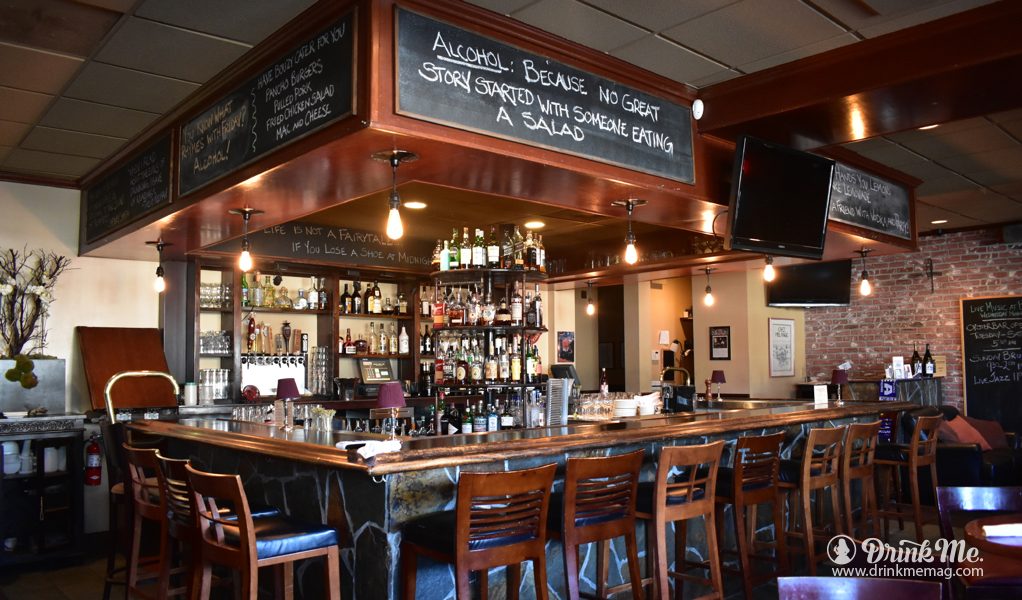 Trattoria, cafe, diner, and bistro are just a few restaurant concepts familiar to diners in any culinary capital of the world. One category in particular, however, seems overused yet undefined – gastropub. Many establishments use this title on their A-Frame chalkboard and neon signs, but what does it truly mean to be a part of this particular culinary tier? It is more than rotating beers on tap with truffle fries and mac n’ cheese, and Chez Melange’s Bouzy Gastropub in Redondo Beach, CA is place that’s doing it right.

Gastropubs first came about in London in the 1990s when chefs no longer wanted to serve mediocre fish and chips at the cost of an indulgent drinking experience. To provide an environment for both booze and elevated cuisine, the gastropub was born. Guests could finally order fine wine and beer and not compromise when it came to filling their bellies with more than booze. When gastropubs came to the United States, they first appeared in Los Angeles, CA, where Bouzy Gastropub exists today, serving up exactly what a gastropub should – carefully selected cocktails, beer and wine and exceptional cuisine to match.

Chez Melange owner, Michael Franks, was born and raised in London, which verifies the authentic inspiration and execution of Bouzy Gastropub. Franks grew up close to his father who was a passionate restaurateur in London, leading Franks to develop his own adventurous palate and craft in customer service. After bringing his talents to Los Angeles, Franks remembers, “Being a Brit, I always wanted to own a true gastropub like we had back home.”

Bouzy Gastropub not only represents the old English pub tradition but the French as well. Bouzy is said to be inspired by a French “brasserie”, literally meaning “brewery” in French. With over fifteen beers and ciders on tap and over twenty beers by the bottle, Bouzy has beer covered along with the signature, hand-crafted cocktails, and wine. The title of “Bouzy” references a commune in northeastern France, demonstrating the French influence that stretches across the brunch, lunch and dinner menu. Michael Franks and executive chef of Chez Melange, Robert Bell, once took a ten day trip to France to eat at a different high-end bistro each day (in the name of research) to develop their own menu items. Guests are able to enjoy several of these French-inspired dishes such as Nicoise Salad, Moules Frites, and Steak Tartar Fillet. These elegant dishes along with a beautiful selection of fresh seafood, perfected American classics and frequent specials are what truly separates Bouzy as an authentic gastropub. Bouzy offers up most anything for the gastropub connoisseur searching for the truth. The classics are included as well, such as the The Bouzy Double Cheeseburger, and Fish Tacos listed on the menu under ‘Pub Grub’, of course.

Previous post The Zodiac Cocktail That Fits Your Personality