Bordeaux 101: Your Bitesize Guide to Bordeaux 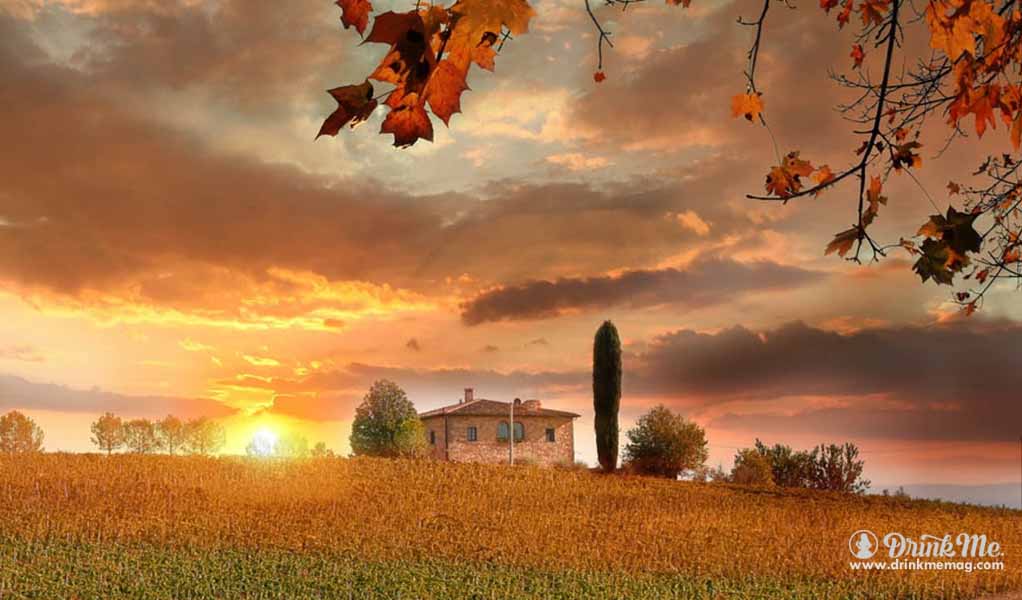 Bordeaux, France’s most high-profile wine region, is located in southwestern France, just the north of the Aquitaine region. The city is built on a bend of the river Garonne, and is divided into two parts: the right bank to the east and left bank in the west. At the center of it all is the historic city of Bordeaux, an epicenter of winegrowing, world-class cuisine, art and culture.

With 280,000 acres under vine, farmed by over 6,460 producers, it is the largest wine growing area in the country. Over 707 million bottles are produced, including the famed “First Growths.”

The region has sixty-five appellations, with main regions being Graves, Fronsac, Medoc, Pomerol, Saint Emilion and Côtes de Bordeaux. Interestingly, approximately 8% of the total production of the AOC wines from Bordeaux are made up of dry white wines. 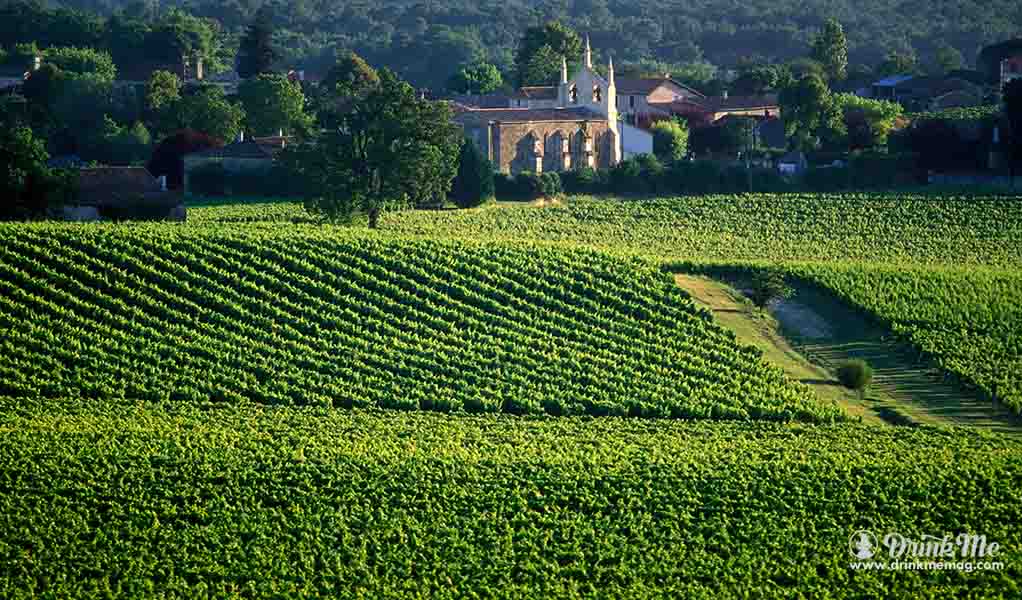 The geology and climate of Bordeaux is ideally suited to viticulture. Gravel and limestone soil, well-drained and heavy in minerals and calcium deposits, tied with maritime influences from the Atlantic makes for an excellent blend of environments. Geographically, the region is delineated by rivers. There is an old saying that grand Bordeaux estates enjoy “the river views.” Everything on the left side of the Garonne river, west and south of the region, is referred to as “left bank” Bordeaux. Left bank is home to Graves and Medoc. Everything to the right side of another river, Dordogne, in the northern side, is considered the “right bank.” The area within both is the center of the region.

Bordeaux, known for its outstanding viticulture, in addition to ideal climate and soils has yet another strategic advantage: it was a major port city for centuries. That gave the local vignerons an unprecedented access to the world. Unlike other French wine regions that are landlocked, Bordeaux had a direct link to the vessels and visitors that arrived daily. One of the wares the callers left with? Wine. As the word of Bordeaux being an epitome of wine degustation spread overseas, wealthy merchants and traders across Europe became the world’s first wine collectors. Bordeaux wine’s reputation as a refined drink of the upper-class began to take hold. 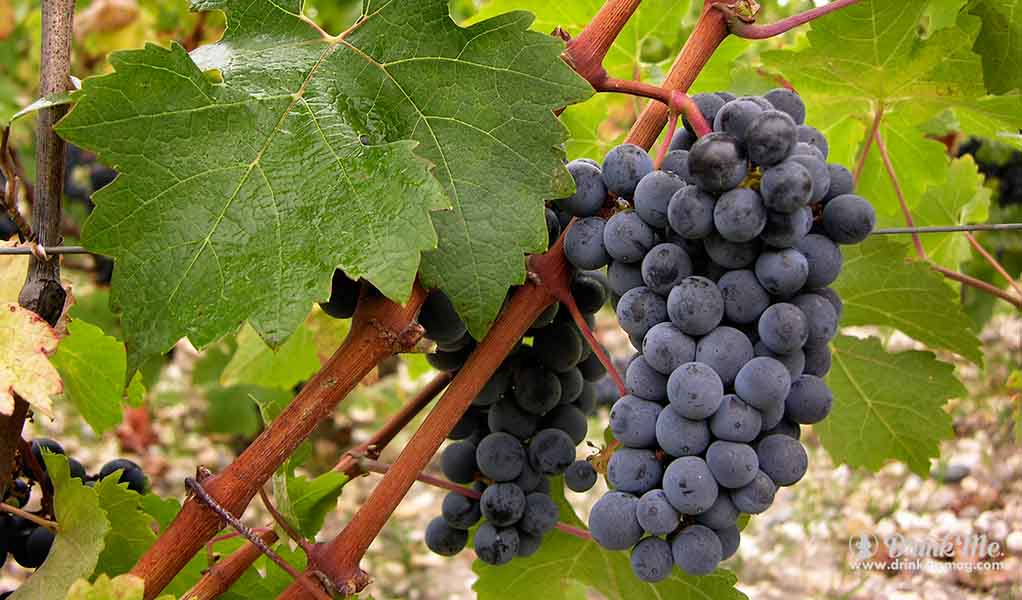 The classic roster of red Bordeaux varieties consists of Cabernet Franc, Cabernet Sauvignon, Merlot, Malbec, Petit Verdot and, occasionally, Carmenere. Merlot deserves a special mention, as it’s by far the most widely-planted variety, comprising ¾ of all red varieties planted.  The whites are dominated by Sauvignon Blanc and Semillon plantings with a smattering of Muscadelle. There are also small amounts of Colombard, Folle Blanche and Ugni Blanc.

The majority of wine produced in the region is known as “Claret” – an English term that refers to a traditional red Bordeaux blend.

There are plenty of great dry white blends, referred to as “White Bordeaux,” followed by a few “Sauternes” or late harvest wines. While both red and white blends are technically Bordeaux, the classic definition of the term is primarily associated with red wine. 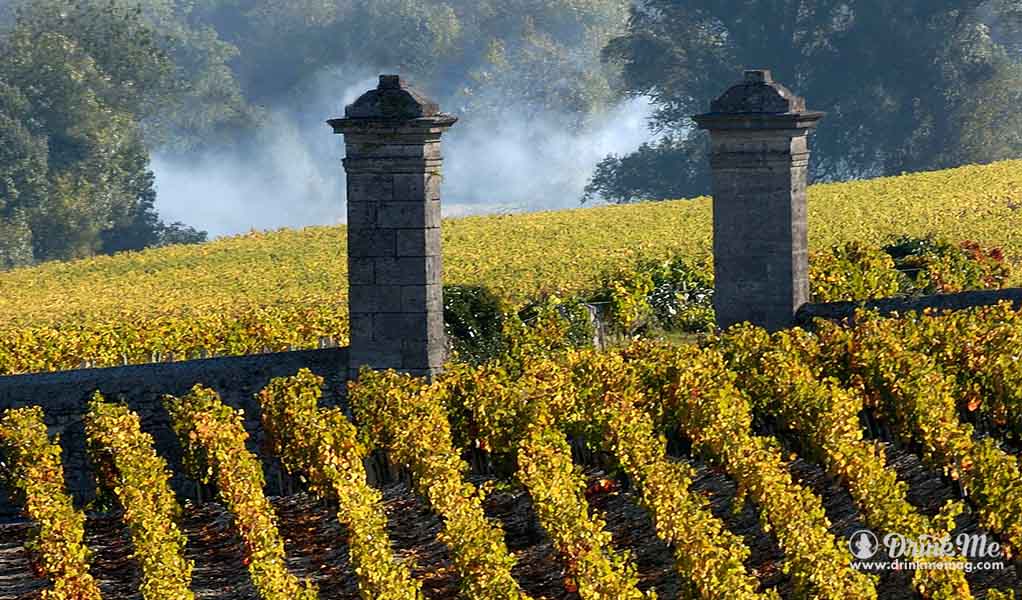 There are several Bordeaux classifications, spread across different parts of the region. The famed 1855 one, established by Napoleon Bonaparte, is known as Official Classification. It recognized the “First Growths” of the Medoc area.

100 years later, the 1955 classification of another region, St.-Emilion, updated the list with two more: Château Ausone and Château Cheval Blanc

In 1953, the Official Classification of the Graves took place. Then, in 1973, another brand was added to the First Growth rarified club: Château Mouton Rothschild.

In 2012, two more Chateaux got the prestigious nod: Chateau Angelus and Chateau Pavie. Oddly, there is yet to appear any official recognition for Chateau Petrus and Chateau Le Pin, which bears no reflection on their reputation with oenophiles. Chateau Petrus is often the costliest wine from the region.

There is one late harvest wine, or Sauterne, that is classified as “First Growth” – the famed Chateau d’Yquem.

Many of these prestigious Chateaux wines are sold en primeur or as “futures.” Merchants world-wide make a rigorous effort to secure these wines at pre-release or “futures” prices, as they often go up in value after the official release. Many consumers, just as the collectors did all those centuries ago, stock up on precious juice. Despite large production levels, the wines are continuously in high demand. Newer markets, such as Asian countries, are full of consumers who are eager to acquire the prestigious, age-worthy wines. 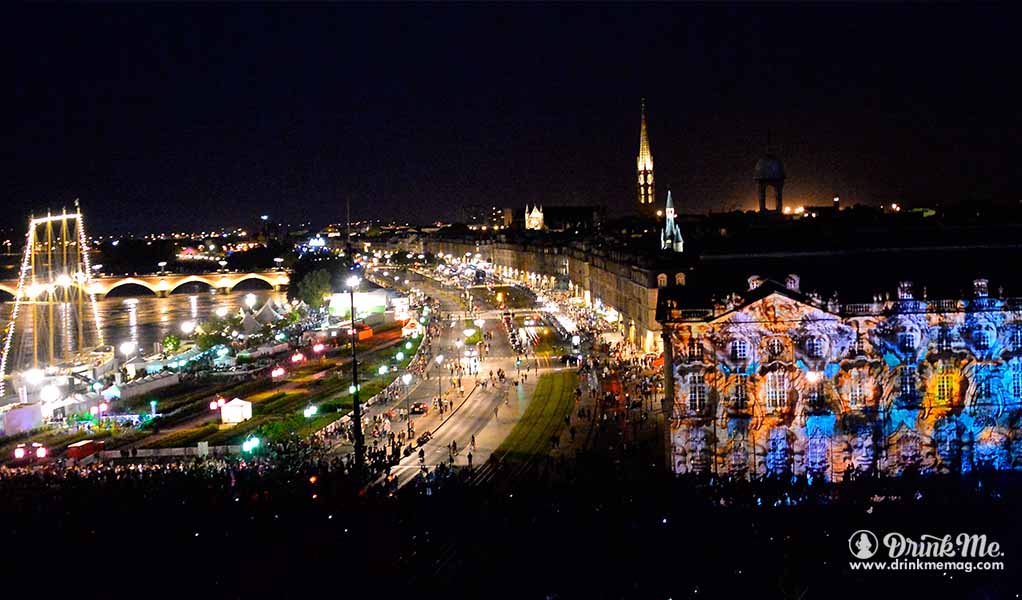 One of the Europe’s largest cities, Bordeaux, is a vibrant, dynamic city. Although predominantly known for its wine prowess, Bordeaux is about much more than grapes. A city of over a million inhabitants, it’s a sprawling metropolis that is a study in integration of traditional architecture and modern lifestyle.

Occasionally referred to as “Little Paris” as a nod to its cobblestone streets and charming disposition, Bordeaux’s recent economic boom has placed it among the liveliest world cities.

An astonishing number of restaurants, cafés, parks, and museums sprung up in the last decade. An energetic university community, 60,000-strong, establishes Bordeaux authority in educational circles.

Generally, the city has a laid-back vibe, yet enjoys a highly animated cultural, artistic, and music scene.

Bordeaux is a flat city, built on river banks, so bicycling is the preferred mode of transportation. With 370 miles of bike trails among a beautiful backdrop, you are highly advised to skip the car and hop on a bike to explore the area’s glory.

What to Eat and Drink in Bordeaux 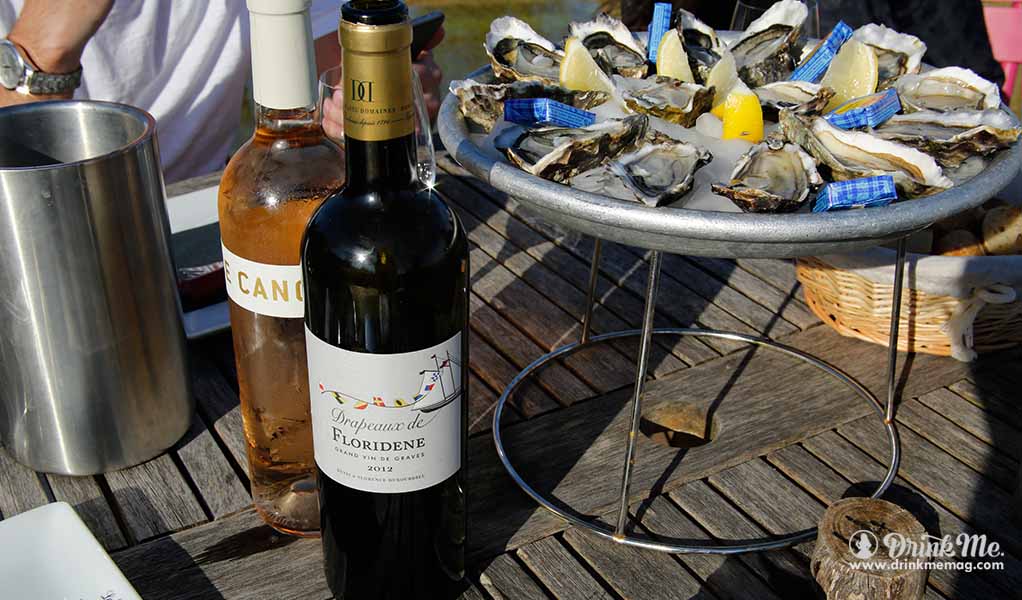 Touring the vineyards and wine tasting is an obvious choice; one of the best you can make when visiting the region. The second largest wine-growing area in the world makes some of the most well-known wines on the planet. Make sure that you plan your trip thoughtfully. The more care you put in the process, the better the end experiences will be. Most wineries require plenty of advance notices for visiting, so pick your optimal route and see how close you can get to your dream scenario!

Where there is great wine, there will be great food. Gastronomical pleasures are integral to the Bordeaux identity. The city, which is packed of restaurants and eateries of all sorts, is a mecca of cosmopolitan cuisine. Asian, African, Italian, Middle Eastern restaurants supplement an extensive array of classic French restaurants. Rue de Saint Remi is a renown culinary street with a myriad of dining options. Michelin adorned restaurants abound, courtesy of culinary stars such as Joel Robuchon, Bernard Magrez and Gordon Ramsay.