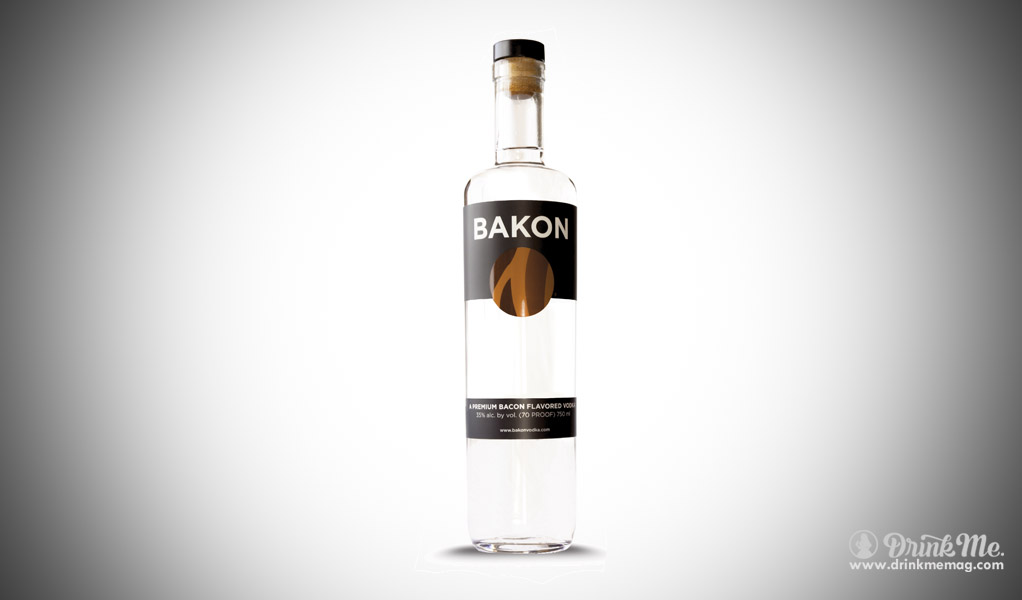 Everything is better with bacon.

That’s the word from foodies today. (How did we even eat meat or vegetables without first wrapping it in bacon?) So it goes, your brunch Bloody Mary can be better too with a bacon vodka.

Bakon Vodka infuses the smoky and peppery flavors of a crisp slice of this breakfast staple into a high-quality spirit. The result is a smooth vodka with hints of savory bacon.

At the time of its release in 2009, Bakon was the first bacon-flavored vodka on the market. Now, bacon fat-washing spirits is a popular method for experimental bartenders to get savory and meaty flavors into their cocktail concoctions.

While you could fat-wash your own spirits at home ahead of your weekend brunch fix, it is a lot easier to trust the people at Bakon who’ve perfected the process. You’ll need to fry up your own bacon though, as this vodka only intensifies breakfast cravings.

Next post Get A Hearty Thrill From GrapeHeart Vineyards