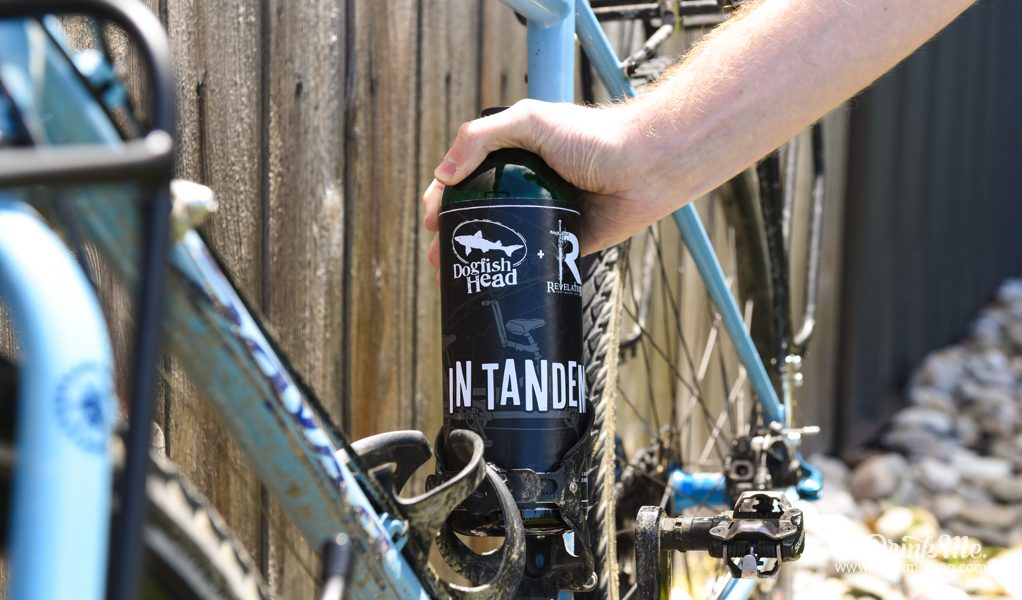 In honor of all things independent, Dogfish Head Craft Brewery and Revelation Craft Brewing Company are joining forces to brew two iterations of In Tandem, a special, draft-only Independence Day collaboration for release on Thursday, July 4. A summer-centric Hefeweizen, In Tandem will be brewed with Sussex County malt, wheat and strawberries. To put their own unique twists to this warm weather quencher, Dogfish Head and Revelation will each add different complementary ingredients to their versions of the brew. Each brewery will offer its iteration of In Tandem on draft and in custom browlers at its respective Rehoboth location, Dogfish Head Brewings & Eats (320 Rehoboth Avenue) and Revelation Taproom (19841 Central Street). Funds from the sales of In Tandem will benefit the Rt. 9 Trailhead planned by the Sussex County Land Trust, an area that will mark the halfway point between Dogfish Head’s Milton brewery and Revelation’s Georgetown facility on the Delaware Rails-to-Trails bike path.

“There’s nothing I love more than collaborating with other independent craft brewers to create a delicious beer, or in this case, beers,” said Sam Calagione, founder of Dogfish Head. “A liquid tribute to all things independent – independent brewers and breweries, independent businesses, and coastal Delaware’s ability to be independent from motorized vehicles to visit the area’s many wonders – there is no better day to share In Tandem with local craft beer lovers than on the anniversary of our country’s independence. Both Dogfish Head and Revelation are proud supporters of the Brewer’s Association seal for independent craft beer, which you’ll find on both of our beer packages and the In Tandem browlers.”

To encourage folks to ‘support local,’ and bike to both Dogfish Head and Revelation’s Rehoboth locations on Independence Day, each brewery will serve its respective version of In Tandem. Both beers will be brewed from locally-grown barley and wheat donated by Proximity Malt in Laurel, and feature local strawberries as the main ingredient. In fact, Calagione and Revelation founder Patrick Staggs hopped on a tandem bike and rode to Magee Farms in Lewes to pick the strawberries themselves. Dogfish Head’s version of In Tandem will also include the addition of nutmeg fruit to offer slightly sweet and nutty notes, and Revelation’s version will contain vanilla and locally-harvested lavender from Lavender Fields in Milton for fragrant floral aromas and flavors.

“Collaborations are really fun for the brewers, as we get to break away from all of the demands that come with running a brewery and just geek out to craft something totally new,” said Staggs. “For small craft brewers, our independence is an important component of our interdependence on each other to stay successful in our path for growth. Just like pedaling on a tandem bike, if each of us individually gives the effort to fulfill our role, then together we will reach our destination quicker. And now with Revelation and Dogfish locations up and down the bike trail, there are plenty of great destinations for our guests … so get out there on two wheels!” Dogfish Head Brewings & Eats and Revelation’s Rehoboth taproom will open at 10 a.m. on Thursday, July 4, for the debut of In Tandem. To rejoice in this freedom-filled beer, each location will kick off the day with the release of 200 (32oz) In Tandem-filled browlers*. These limited-edition, plastic, water bottle-shaped growlers fit perfectly into almost any bicycle’s drink holder. All profits from browler sales, as well as $1 from every glass of In Tandem sold, will be donated to the Sussex County Land Trust. 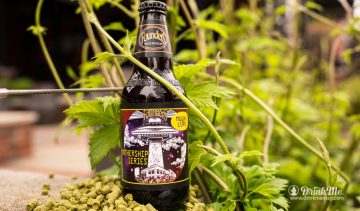 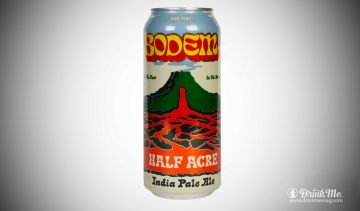