5 Popular Wine Bars in Ottawa for Thirsty Tourists to Sit, Sip and Savour 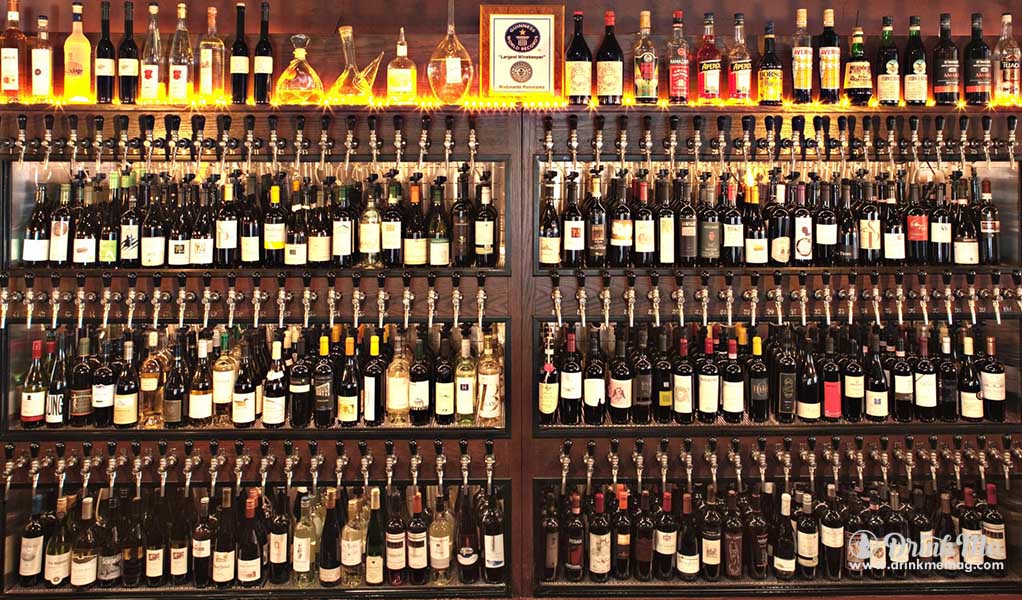 The extreme cold temperatures during the winter of  2015 officially earned Ottawa the coldest capital city on earth. It’s a wonder that we don’t just hibernate until Spring. The greater National Capital region is home to nearly 1,000,000 people and even as the thermometer plunges we still don our heavy parkas and  venture out into the cold for social interaction. Ottawa is the second largest wine market in  Ontario. Situated across the river from Quebec, it is officially a bilingual city and heavily influenced by French Canadian culture and “joie de vivre!”  The numerous Embassies from around the world also  influence local palates with their unique culinary dishes and spices making it on to local restaurant menus. Ottawans have become very wine and food savvy and the hospitality industry here is booming! An increase in conference space and hotel rooms has created a recipe for great restaurants; wine bars; chefs and Sommeliers. Here’s a look at 5 of my Wine Bar picks for thirsty travelers.

MUST Kitchen and Wine Bar 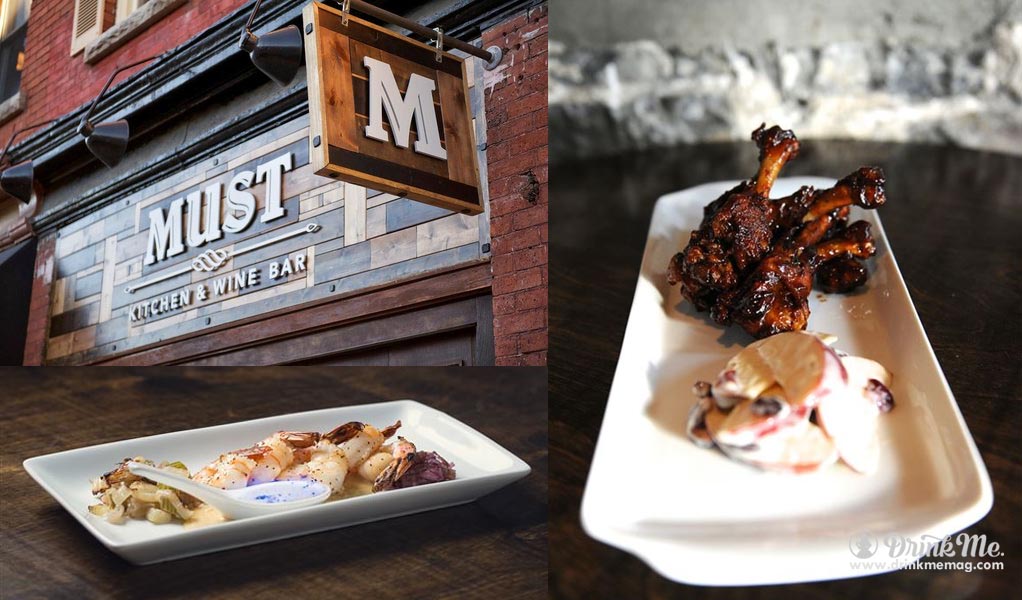 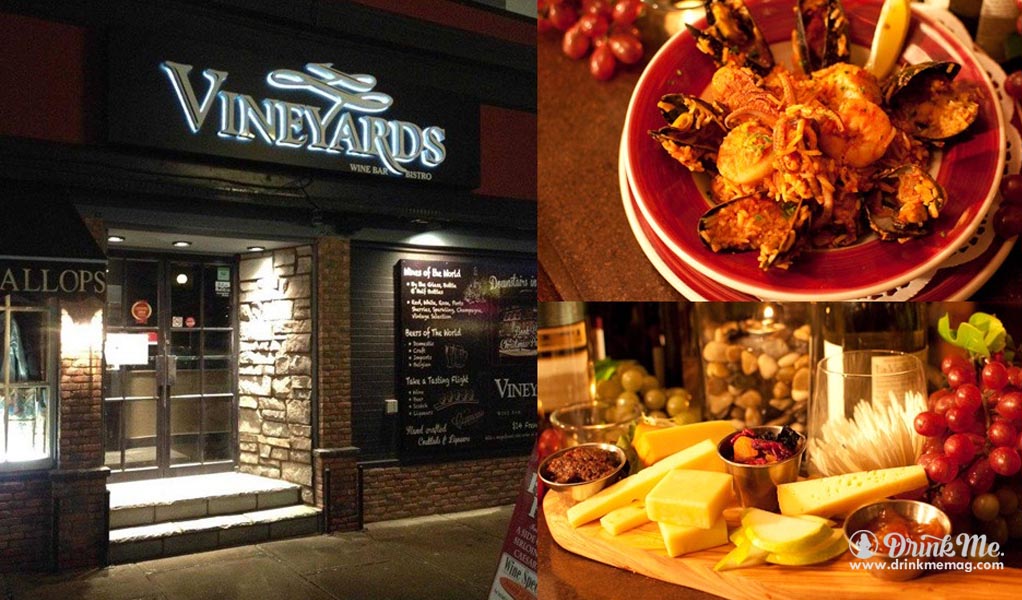 Vineyards has been in the heart of the Byward Market before wine bars were cool! It is located in the cellar of an 1875 Heritage building that has had such occupants as an undertaker, hotel, a baker, wholesaler and the current Fish Market Group of Restaurants. Oh the stories these walls would tell if they could talk. BOO! Dark and warm inside with lots of wood and heritage stone. 200+ wines; assorted small and large plates; private functions; live local jazz on Tuesday,Wednesday and Sunday 7-10 pm; assorted Quebec cheeses with nuts platter served with house bacon jam (because everything tastes better with bacon.) 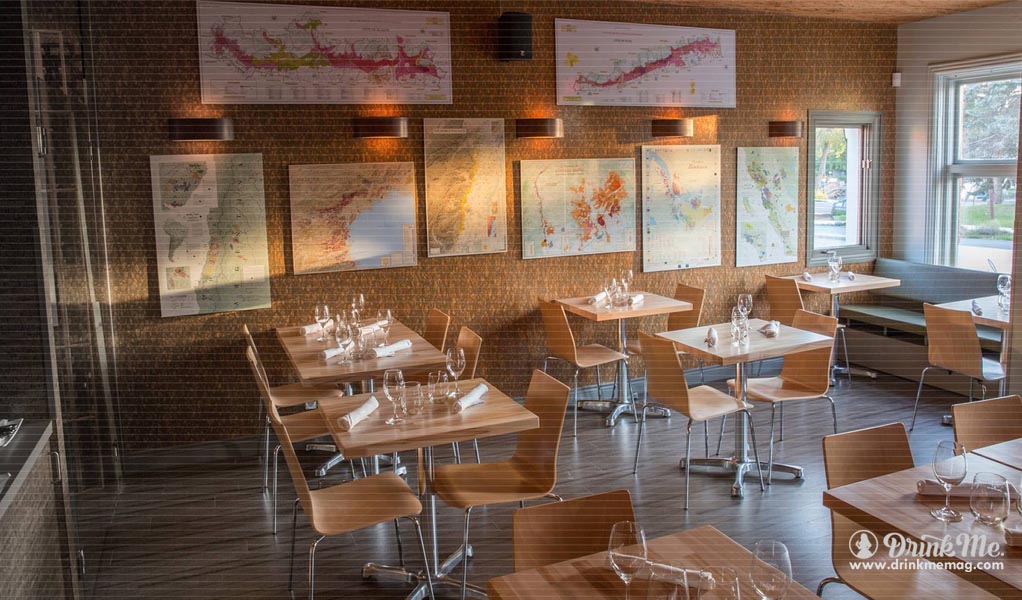 In English soif means thirst. The wine bar on the Quebec side is owned by Sommelier Veronique Rivest – the top female Sommelier in the world. She is considered to have one of the finest palates in the world and placed second overall in the  2013 World Sommelier Competition in Japan. Her wine bar is described as casual and unfussy – like Veronique.  Simple foods; walls and ceilings made of cork; tapas; sleek and urban chic; 5 minutes from downtown across the bridge in Gatineau, Quebec; staff speak English.  Website can be translated from French to English to make it easier for tourists to peruse the menu.  Definitely worth the visit. No lunch on weekends. 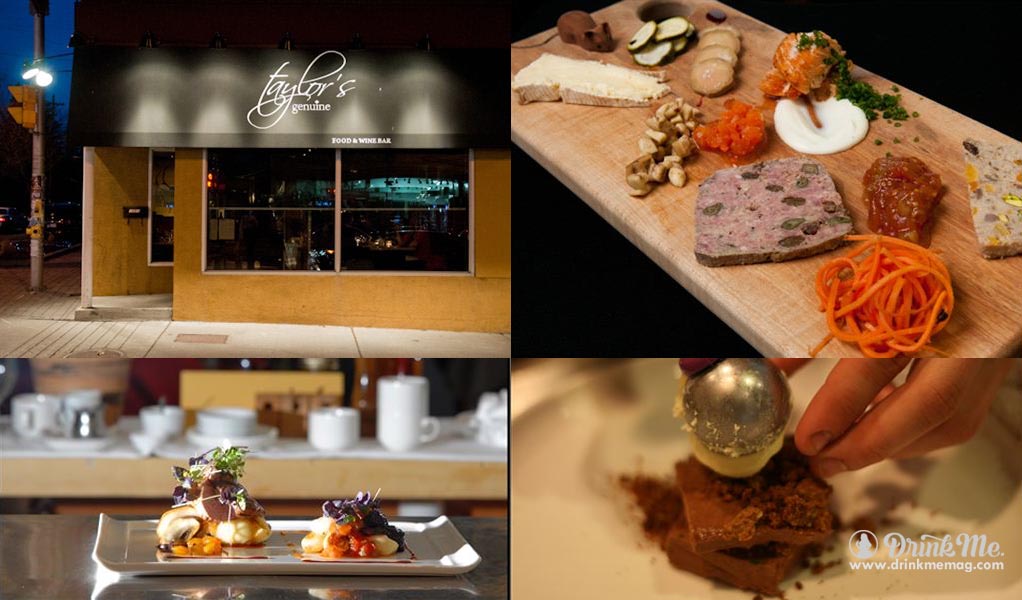 Located steps from the World Heritage Site Rideau Canal and Lansdowne Park in a vibrant neighborhood of coffee shops, antique stores, vintage cinema,  football, hockey, running, skating, and cycling. Taylors likes to focus primarily on our superb Canadian wines and small lot wines. The food is sourced locally and often organic. The charcuterie and cheese platter feature local “seed to sausage” meats and Artisan cheeses from Ontario and Quebec; closed Sundays. If you haven’t given Canadian wine a swirl recently then come to Taylors and taste what you’ve been missing! 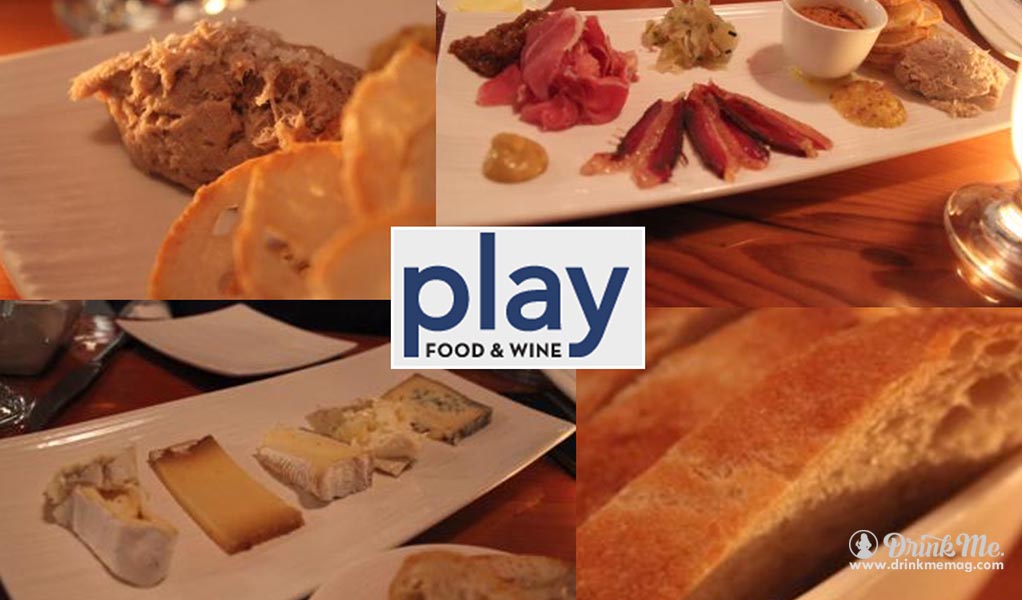 A Stephen Beckta and Michael Moffat restaurant. Extensive wine list; small plates; knowledgeable staff (many are graduates of the Sommelier program from two local colleges); cool urban vibe; open for lunch and dinner; large groups no problem; wine/food pairing menu; Bring Your Own Bottle for $15.00 corkage fee. They will stay open for the last guests even if the kitchen has closed. Deal!

About the Author Heather Wall

I’m a Certified Sommelier and WSET Advanced currently living in Ottawa, Canada. I am an active wine writer and reviewer for nataliemaclean.com and wine writer for Huffington Post Canada Lifestyle Blog. I am active on Social Media including weekly wine chats on Twitter helping to promote Ontario wines. I’m also a Business graduate with a Marketing and Advertising diploma. My most important job is mother to two wonderful boys. Wine is a passion for me and running half-marathons is an addiction that keeps my wine consumption in check.

Next post Jura 1984: George Orwell Didn't See This One Coming