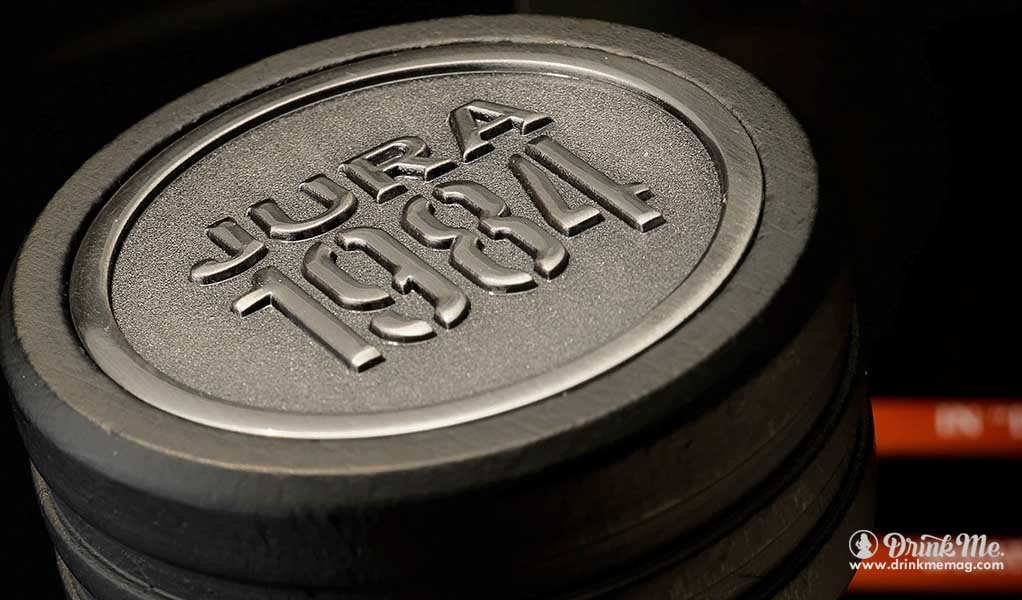 Not many know that the tiny Scottish island of Jura – described by George Orwell as an “extremely ungetatable” place – was where the author wrote his world famous novel 1984.

To celebrate that fact the island’s distillery has released a vintage edition of its single malt. Casked in 1984, the whisky has spent 30 years soaking up the wonderful flavours from American White Oak, Amoroso and Apostoles Oloroso sherry butts.

This gives the spirit its robust, fruity character in keeping with Jura’s typical easy drinking style. But beware, as that extensive time in wood gives it an edge not typical of the brand’s usual expressions. There are only 1,984 bottles of available (see what they did there, those crazy creative marketing types) each retailing for £750 a pop.

Now some would argue that a bottle of whisky selling for £750 is just as “ungetatable” as the island itself, but on this occasion it’s money very well spent. The liquid in that bottle is phenomenal, and is one of the best Jura whiskies I’ve ever tasted.

On the nose: honey, peaches and spicy carrot cake
In the mouth: cherries and chocolate, in liquid form 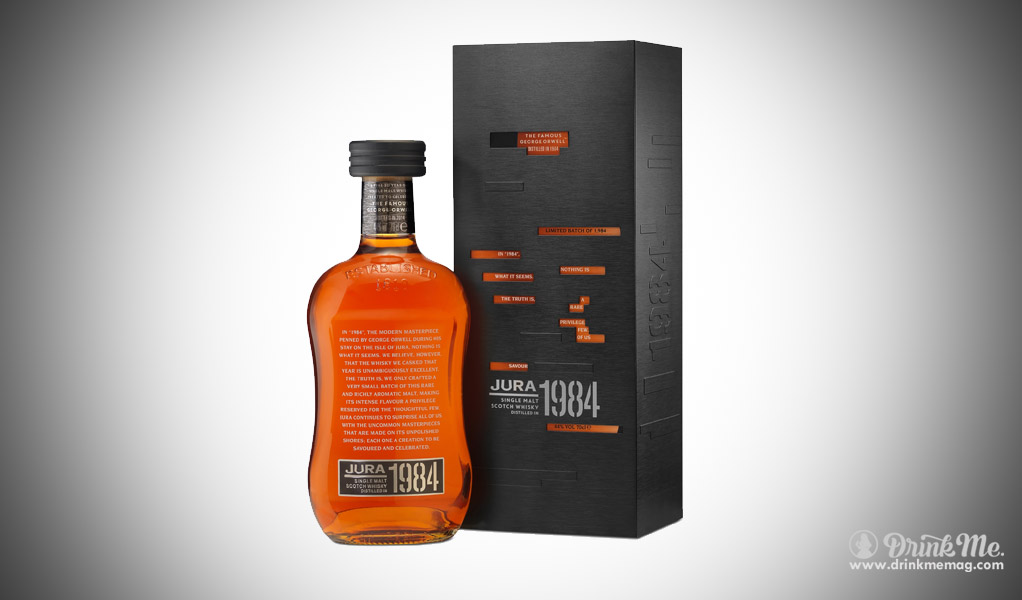 About the Author Rob Bruce

Rob is a fanatic lifestyle writer covering all that is tasty, beautiful, quirky and luxurious in Scotland, with a particular focus on Edinburgh. He’s an avid enthusiast of food, drink, photography, the Muppets, cats and his wonderful daughter.