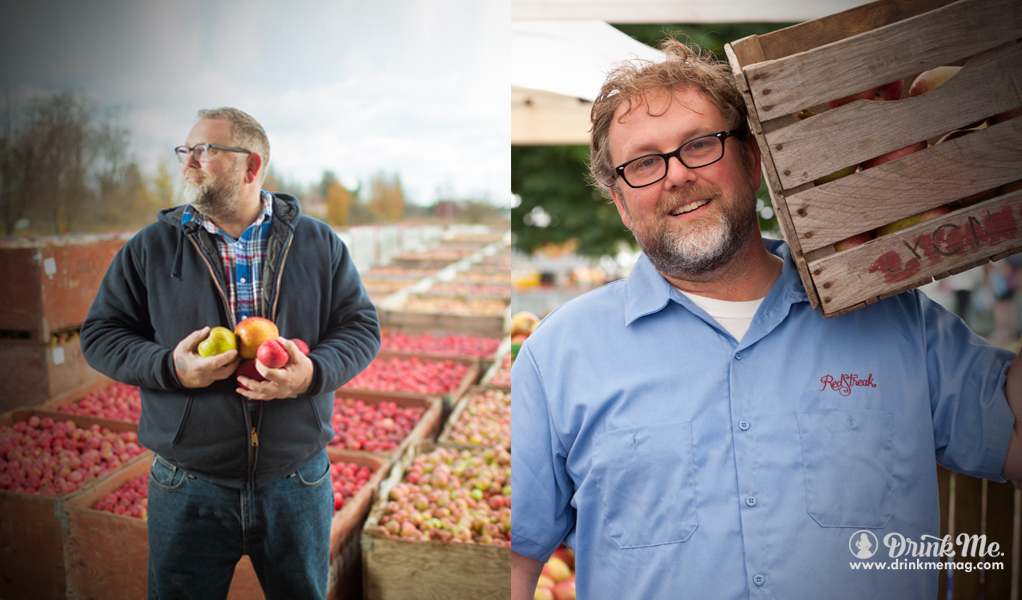 “Cider making,” says Gregory Hall, the former brewmaster for Goose Island Beer Company, “is more exciting than beer’s ever been.”

We are surrounded by stacks of oak barrels at Virtue, Hall’s craft cidery that opened in 2011 in bucolic Fennville, Michigan, a small community in the fruit belt along Lake Michigan’s eastern shore.

Hall first discovered traditional European-style ciders on a work trip to England in 2000 and was flabbergasted. “We had no idea that cider could taste like that!”

But he was equally captivated by cider’s connection to farming.

During his two decades brewing beer in Chicago, Hall was active in the Slow Food movement. He noticed that the best local chefs knew their farmers by name and said to himself: “I’m super involved in the beer making process, but I don’t know who grows my hops.”

“Here,” he says with a smile, “we’re surrounded by our farmers. I don’t know too many chefs that get to go to the farm and check on things every week. We get to do that. 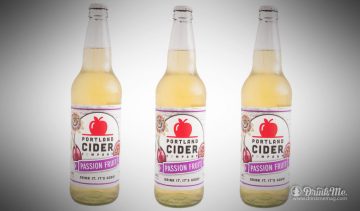 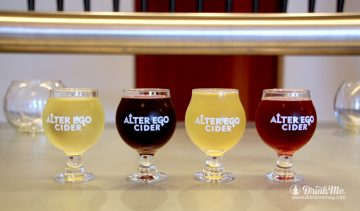 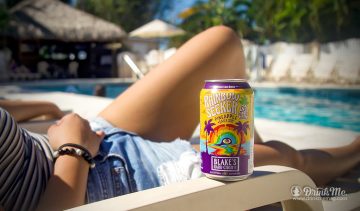 About the Author Maya Parson

Maya Parson is a writer, a home cook, and the editor of Edible Michiana magazine—a quarterly publication celebrating the local food movement in Northwest Indiana and Southwest Michigan. An anthropologist by training, she also writes about food and culture at CulturedGrub.com.