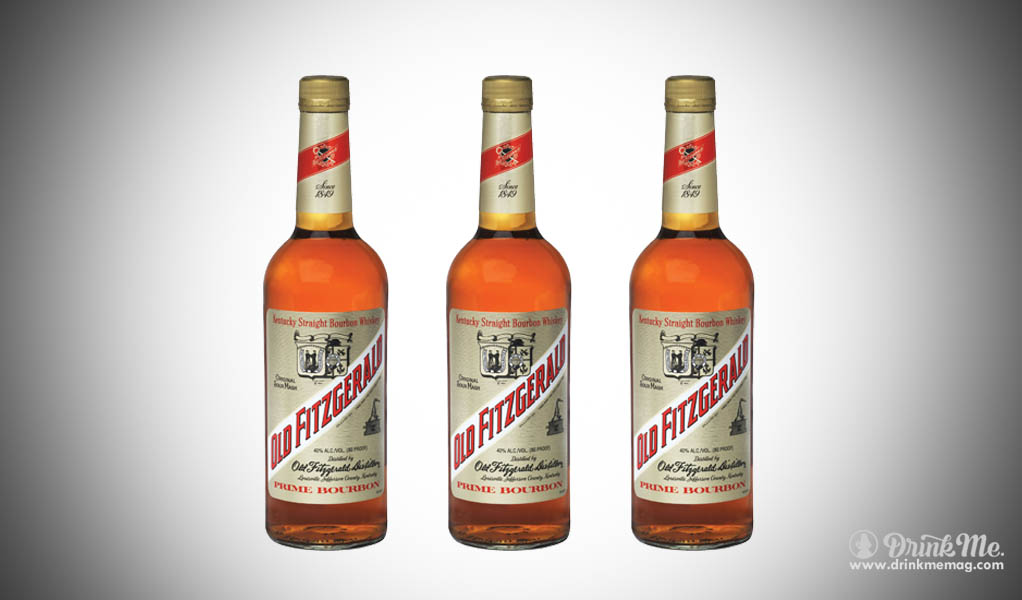 Whiskey has been a way of life at Heaven Hill Distillery since they were founded in 1935. They strive to keep the family legacy alive through quality spirits that are produced and bottled in the heart of Louisville, Kentucky. Heaven Hill is the seventh largest alcohol supplier in the United States, and the second largest holder of bourbon whiskey inventory in the world. On top of that, they are the largest independent family owned and operated producer and marketer of distilled spirits in the United States. Any new whiskey released from them – especially a limited-edition series – is something any whiskey aficionado should be excited about.

Each spring and fall, Heaven Hill announced that they would be releasing a limited-edition series of Old Fitzgerald Bottled-in-Bond Kentucky Straight Bourbon Whiskey bottles. The bottle itself looks like an original 1950s Old Fitzgerald diamond decanter and features a key graphic taken from the brand’s slogan, “Your key to hospitality.” The series is comprised of barrels produced from February through May of 2006, and bottled in April of 2018, so the age will change with each edition and will also be indicated on the bottom of the label. The Bottled-in-Bond designation dates back to the early 1900s and meets the strict requirements for such a label: the product of a single distillery from a single distilling season, aged a minimum of four years, and bottled at 100 proof or 50% alcohol by volume. From the beautiful bottle it comes in to the wonderful tradition it upholds, the Old Fitzgerald series is not something to be overlooked.