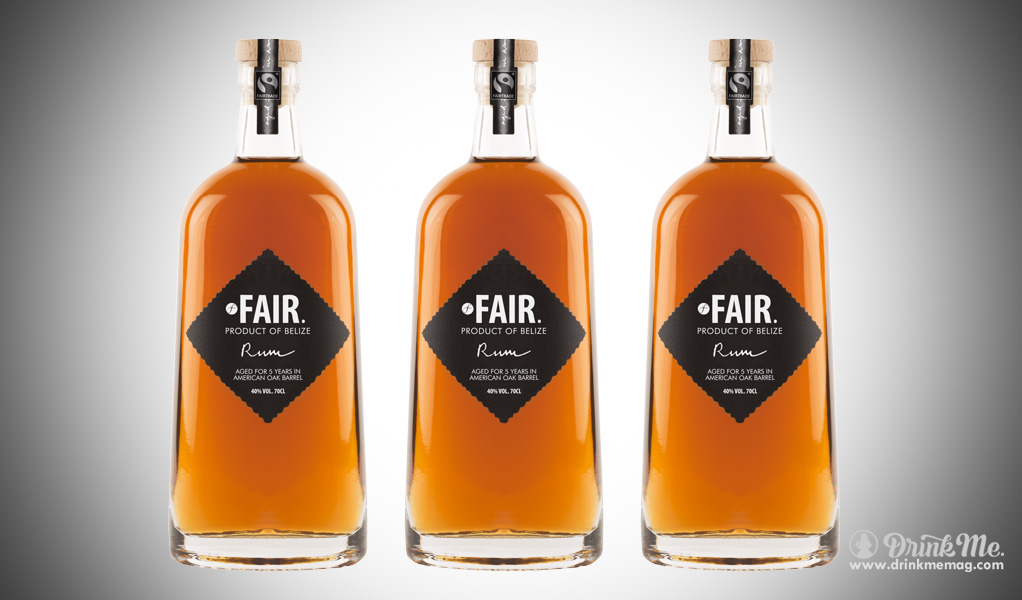 The art of making rum has been a cherished and glorified practice since its inception in the Caribbean in the mid 17th century. Since then, countless distilleries have taken a crack at making their own version of rum with such a select few standing out. One such distillery that has managed to separate itself from the pack has been FAIR distillery. Since 2009, FAIR has been providing ethical wine & spirits for consumers to drink responsibly and enjoy life to the fullest. FAIR was founded by Alexandre Koiransky, who relies upon his heart and his love for people while overseeing the distillery that won the Silver Medal at the 2015 Beverage Tasting Institute. One of the select spirits that FAIR offers is their rum, which follows the traditional distilling process used in the 17th century.

FAIR Rum uses the traditional process that was used in the Caribbean to make the first batch of rum. The rum relies upon the traditional rum ingredient sugar cane, with Fair using Trade Certified sugar cane that is grown using organic and sustainable farming methods on Belize farm plots. Aged for five years, this medium color rum has a deep character that uses a variety of aromatics. FAIR Rum can be found at your local spirits store or can be ordered online from the FAIR distillery website.