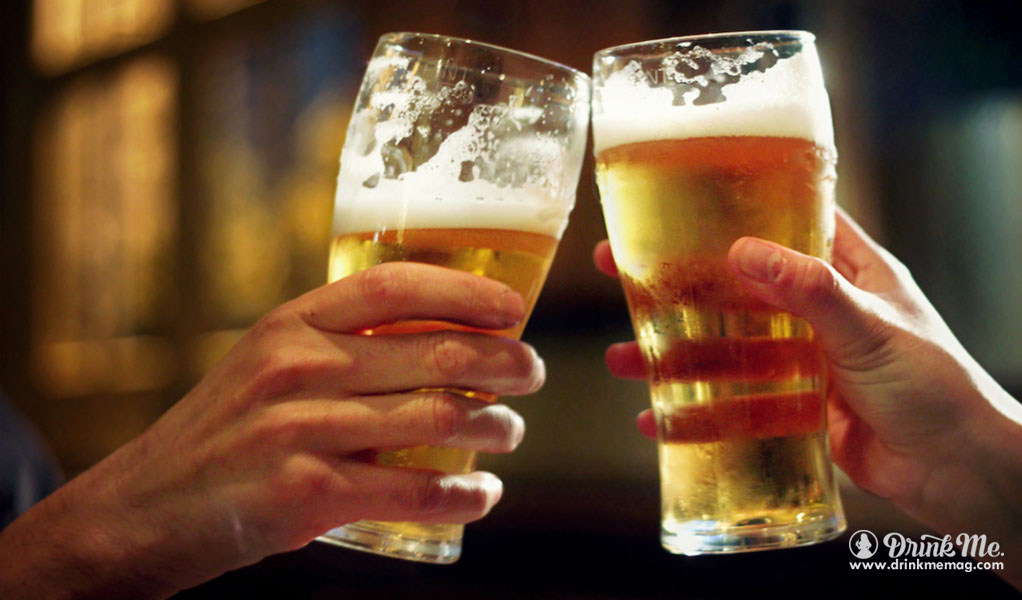 Beer has been brewed in the UK for hundreds of years, which makes the selection available so varied it can be overwhelming to even think about. Where to begin? British beers range from beers that pair well with pizza to beers that are a meal all by themselves. Mild, bitter, golden ale, IPA, porter, and barley wine are just a few of the real ale styles that make up British beers, meaning no matter your taste preference you can be sure that there is a beer to suit almost everyone. Below are the top 5 British beers, and we try to touch on a few different styles to give you an idea of where you might want to start breaking into the British beer scene. The most popular British beers, however, just happen to be imperial stouts, regular stouts, and porters, so that is most of what this list contains. 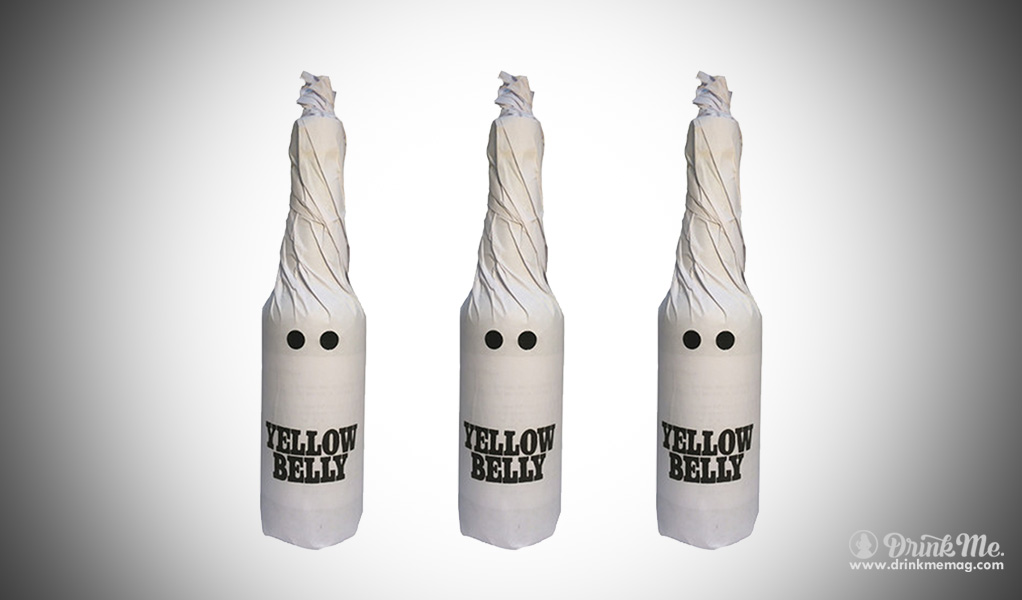 This beer is a collaborative effort between Buxton Brewery and Omnipollo, and is described as being a peanut butter biscuit imperial stout. Despite this description, Yellow Belly is brewed without peanut butter or biscuits, and it is in no way yellow. Buxton and Omnipollo wanted to brew a beer that celebrates open-mindedness and a progressive attitude, so they created this pitch-black stout that has a caramel, toffee, and peanut aroma. The flavor holds true to the aroma in that it is sweet and peanut-buttery, but also contains notes of chocolate, roasted malt, and vanilla. 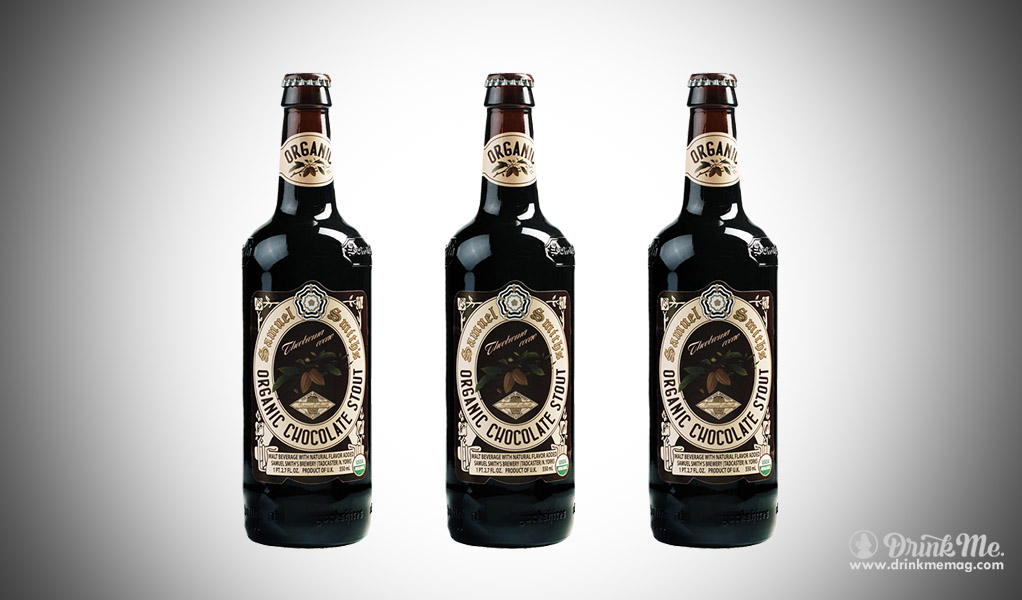 Another English stout, Samuel Smith Old Brewery (Tadcaster) brings us the Organic Chocolate Stout, which is brewed with well water. Doesn’t sound particularly appealing? This stout also contains real organic cocoa to impart a delicious, smooth and creamy character, which is quite contrary to the hard taste of well water. Samuel Smith delivers the perfect marriage of satisfying stout and luxurious chocolate that may be too sweet for some, but pleasantly enjoyable for others. 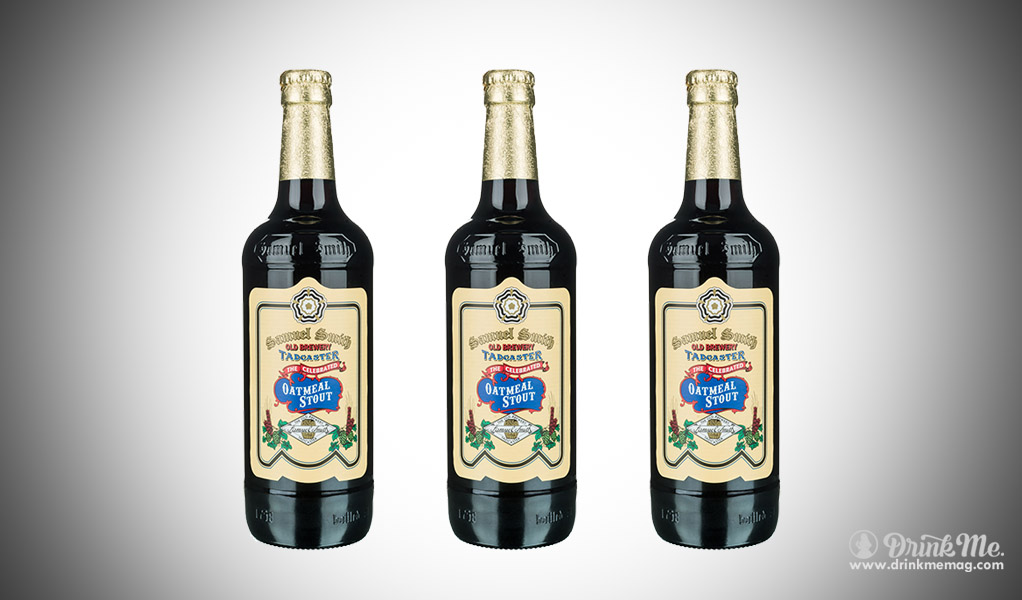 This stout also comes from Samuel Smith Old Brewery (Tadcaster), but it is far less sweet. Similar to real oatmeal it is extremely thick, with a complex medium dry palate and a bittersweet finish. The Oatmeal Stout is brewed with the same well water as the Organic Chocolate Stout listed above, which adds to its authentic British beer status. This is a great place to start if you’re looking to get into beer tasting, because while you tend to forget it contains alcohol, you won’t forget that it’s a beer. 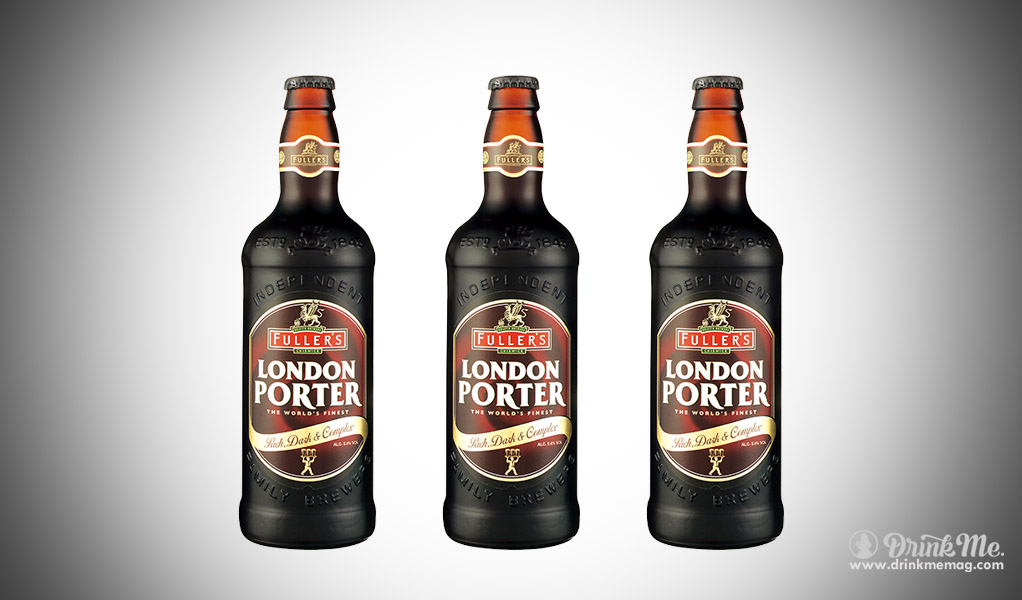 The last of the porter/stout style, Fuller’s London Porter comes from Fuller’s Brewery and uses roasted malt to derive delicious chocolate and coffee flavors. The brewery claims this beer carries on a tradition by being a modern take on the 19th century porter style. This incredibly rich, chocolaty porter captures the brooding beauty of pre-Victorian London bringing simpler times to mind. If you want to try a British beer that is traditionally and solidly British, this London Porter could be the best place to start. 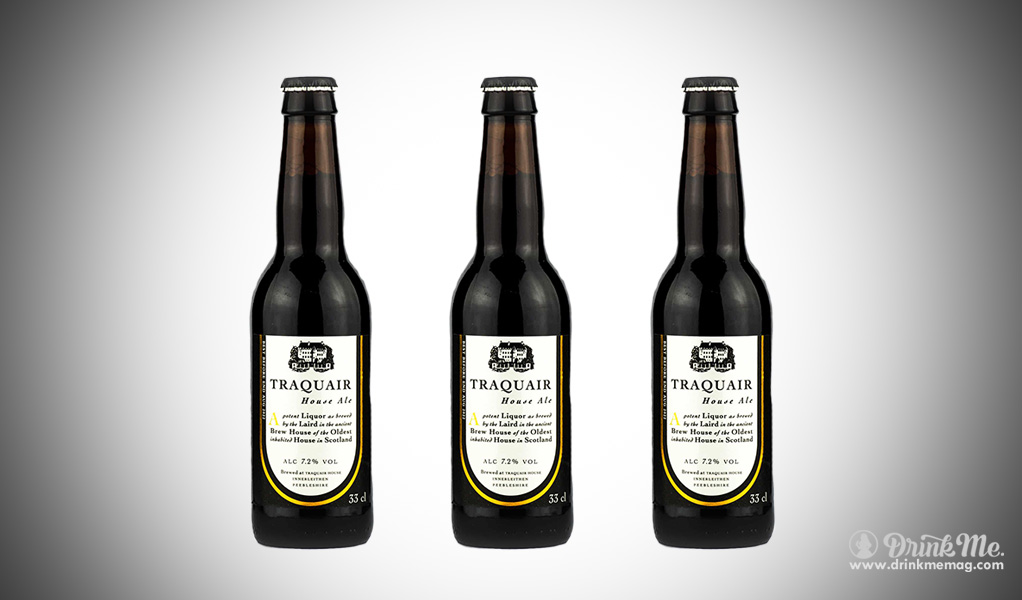 Traquair is another distinguished brewery in the UK, and they still sell their original ale first brewed in 1965. The Traquair House Ale is a serious winter ale with a rich dark oakiness, accounting to its numerous awards. On the nose is alcohol and fruity malt escape the bottle giving way to a delicious plum pie and vanilla taste, hinting at oak and amontillado sherry. For beer drinkers looking for a distinct, original, wonderfully traditional beer, this beer delivers without any modern taste influences. 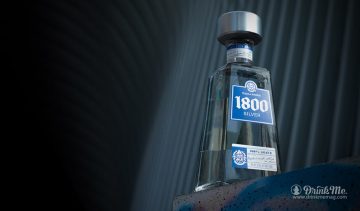 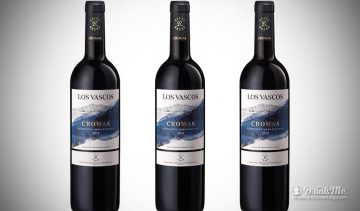