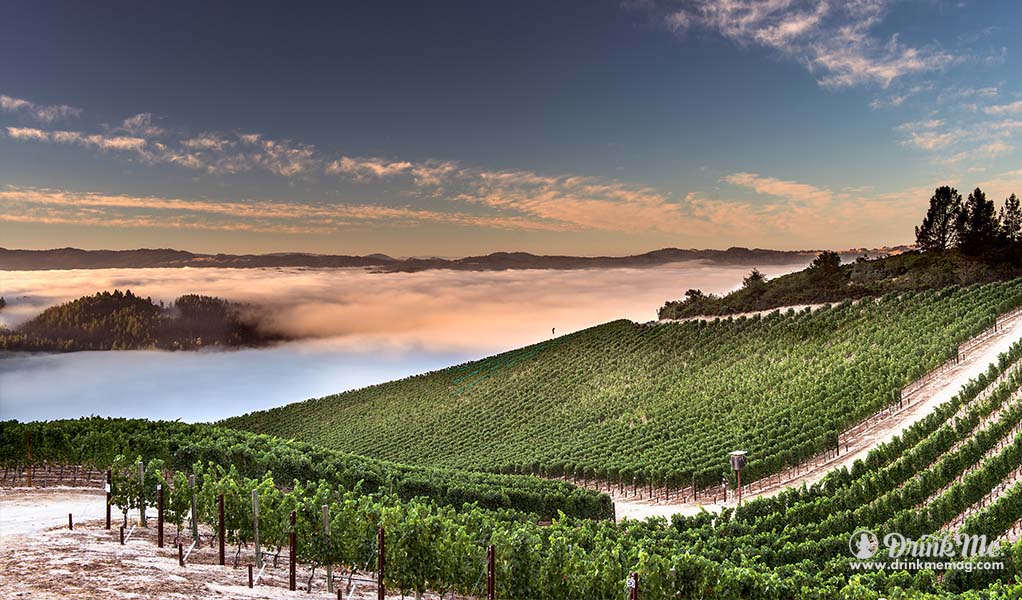 The Vineyard Hotel in Stockcross, Newbury of the Berkshires in the United Kingdom is raising money for the devastating fires in California, United States. The hotel has the largest list of wines from California and is known as the temple to Californian wines. Owned and partnered with by Peter Michael Winery based in Sonoma County in California, the hotel is donating sales of the “Coeur à Coeur” 2007 to Sonoma County Resilience Fund to help restore most of the territory in Sonoma County affected by the fire.

“Coeur à Coeur” is an equal blend of two delicious white grapes, Sémillion and Sauvignon Blanc. The white wine is served at £15.50 a glass and all of the proceeds will be going to the charity.

The Vineyard Hotel offers a Californian experience to residents in the United Kingdom and allows people across the world to experience the beauty and taste of Californian wines. The deep connection to Sonoma and Napa County with the United Kingdom is allowing wine lovers to join together and make a difference in the recovery to this tragic disaster. 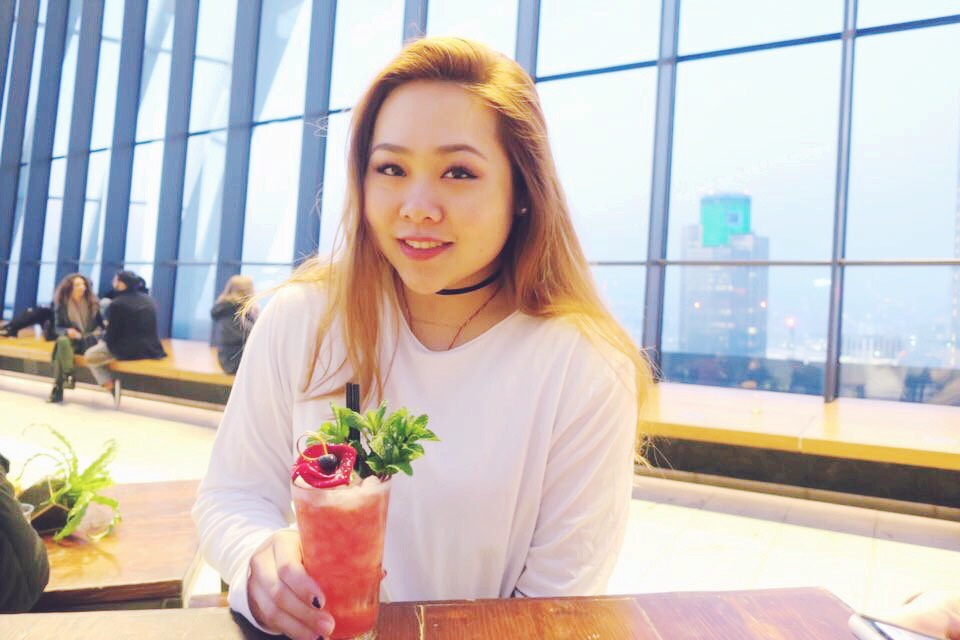 About the Author Tina Wong