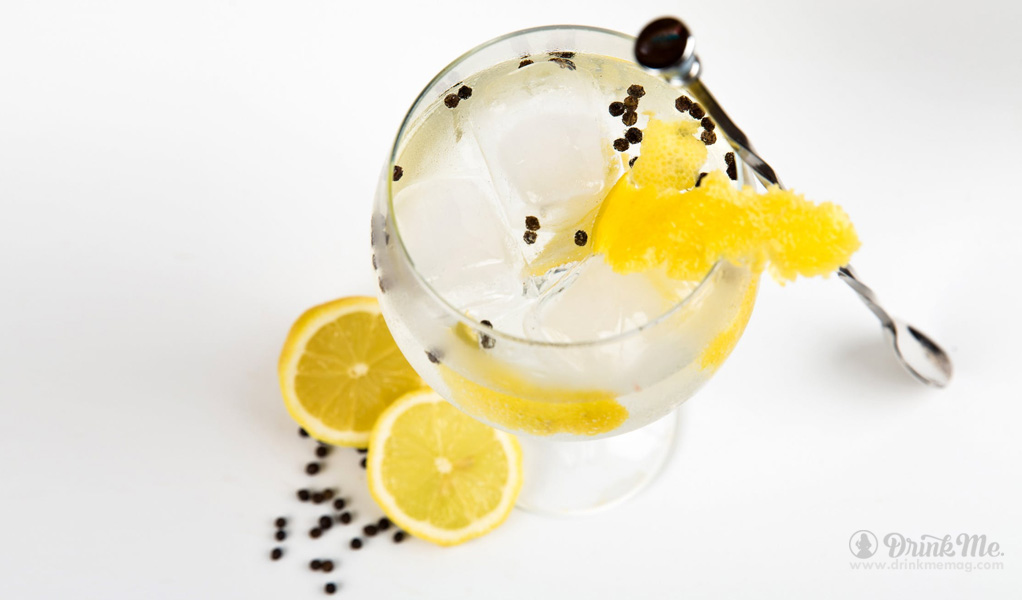 During the first half of the 18th century, gin nearly destroyed England. By 1743, 2.2 gallons of gin were consumed per person every year, and London was in the midst of an epidemic of drunkenness. To control how much gin was being consumed, Parliament had to pass 5 separate acts between 1729-1751. Today, England may not consume quite as much gin, but they still know how to make it. Party like it’s 1740 and look below, because these are the best 6 British-made gins. 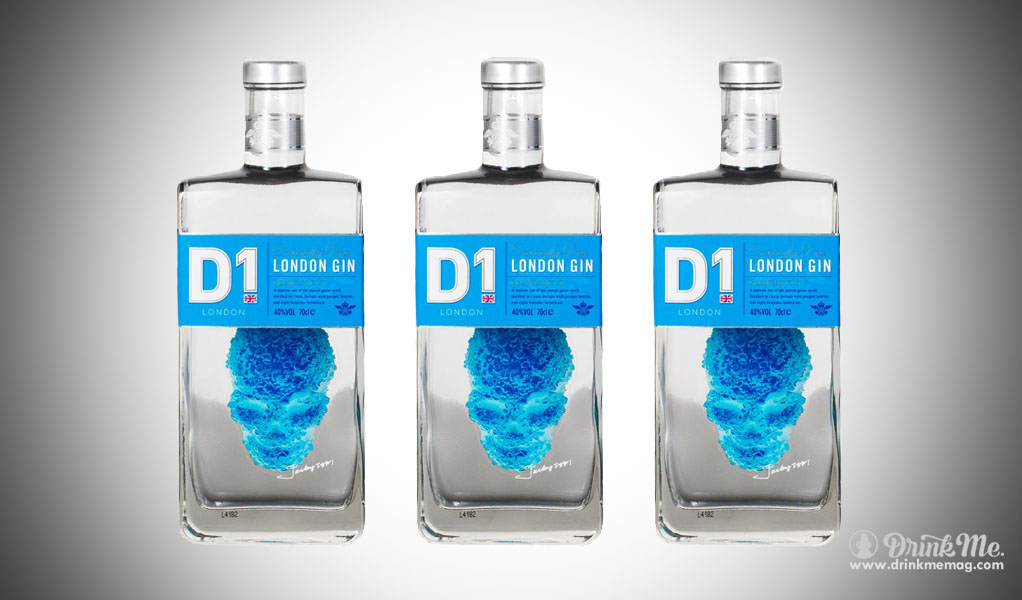 Produced by the D.J. Limbrey Distilling Co., D1 London Gin is made to strike both the eye and the palate. The famous “floral skull” on the bottle, from a series of artworks by Jacky Tsai, draws the drinker in to a very British gin with hints of orange and fruit teas. It is finished off with a kick of elegant nettles. 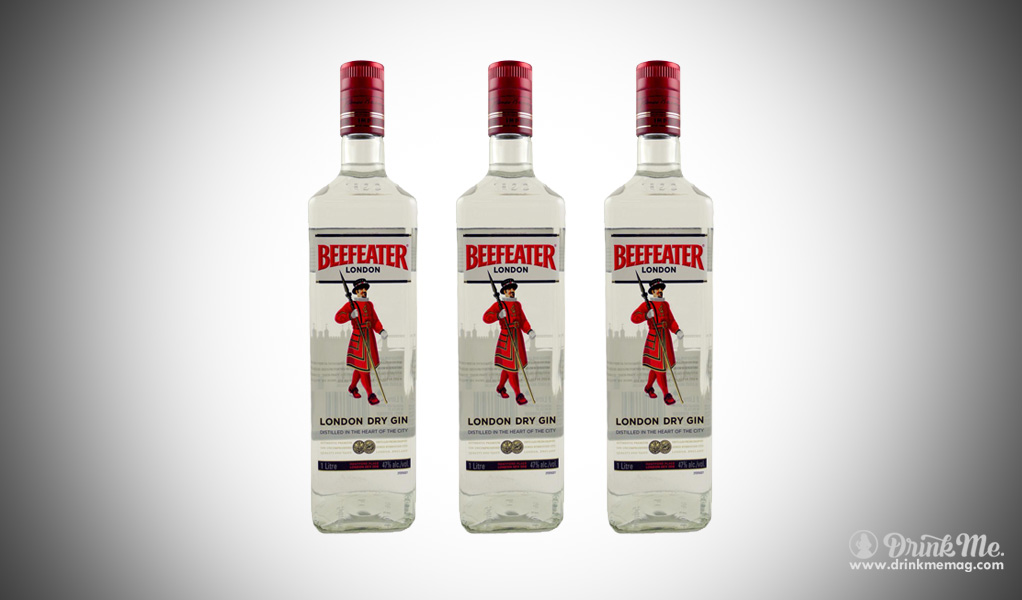 Beefeater Gin was founded in London in 1876. Named after the Tower of London’s Beefeaters, and with an image of one printed on the bottle, this gin truly holds the spirit of London. With juniper, coriander, and licorice root, this gin is renowned globally and holds the title of world’s most awarded gin. 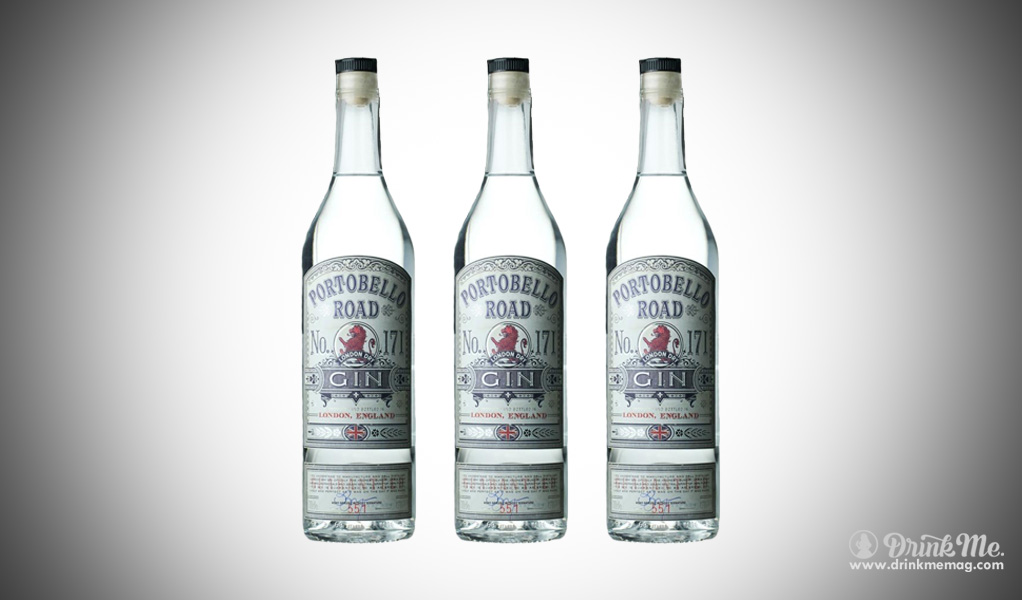 Named after the road it started at, Portobello Road Gin has been making a splash in the world of London gin. After 9 months of experimentation, its makers struck gold. Made from 9 botanicals, such as angelica root, orris root, and lemon and orange peels, this lush gin is indicative of modern London. 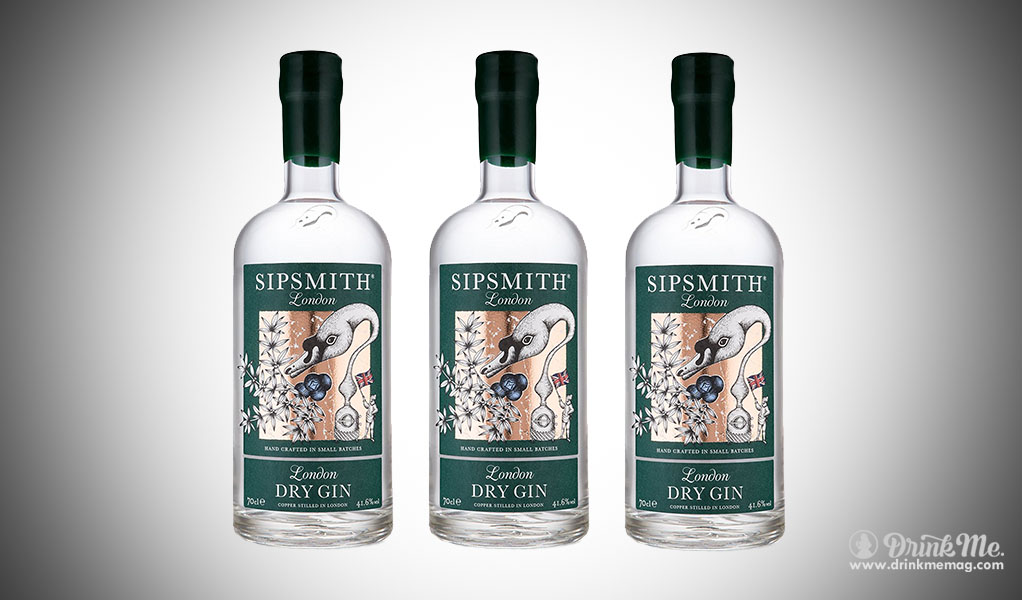 After opening in 2009, Sipsmith Gin was London’s first copper pot distillery in 200 years. In the spirit of restoring gin tradition to the city, the company’s London dry gin is a modern classic. The taste leads with juniper, and then with hints of lemon tart and orange marmalade. In the end, this is a dry gin in the spirit of London itself. 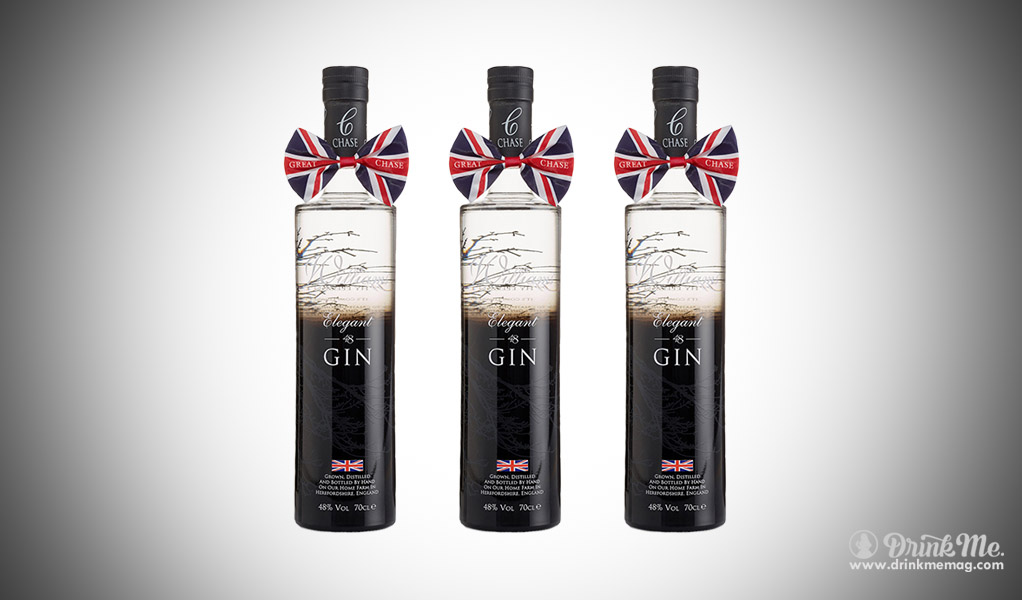 Topped off with a Union Jack bow, Williams Chase’s Elegant 48 Gin is for Brits and Anglophiles alike. Their distillery is located in quaint Herefordshire, proving that gin doesn’t just come from the capital. The Elegant 48 is true to its name, with full spices and undertones of elderflower and angelica.