The Spirit is Always Greener on the Other Side: Top 5 Absinthes 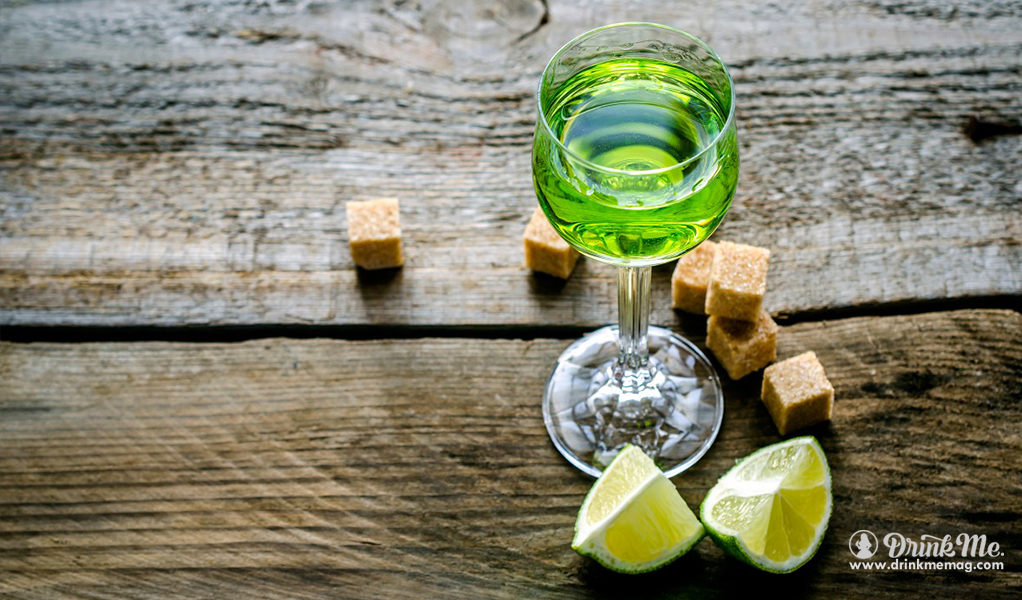 All drinks have their heyday. Trends are easily recognized in the beverage industry but what happens when legal restrictions contribute to a mythos of shadowy allure? Absinthe is both the precursor and recipient of these perceptions. Though it has been proven absinthe has no more hallucinogenic properties than any other alcoholic beverage, the cloak of mystery remains. Consumer misconception as well as retention by producers for marketing purposes contributes to the fact that absinthe is still widely misunderstood. Underneath all the noise can be found a product which is complex, intriguing, and stands completely on its own. 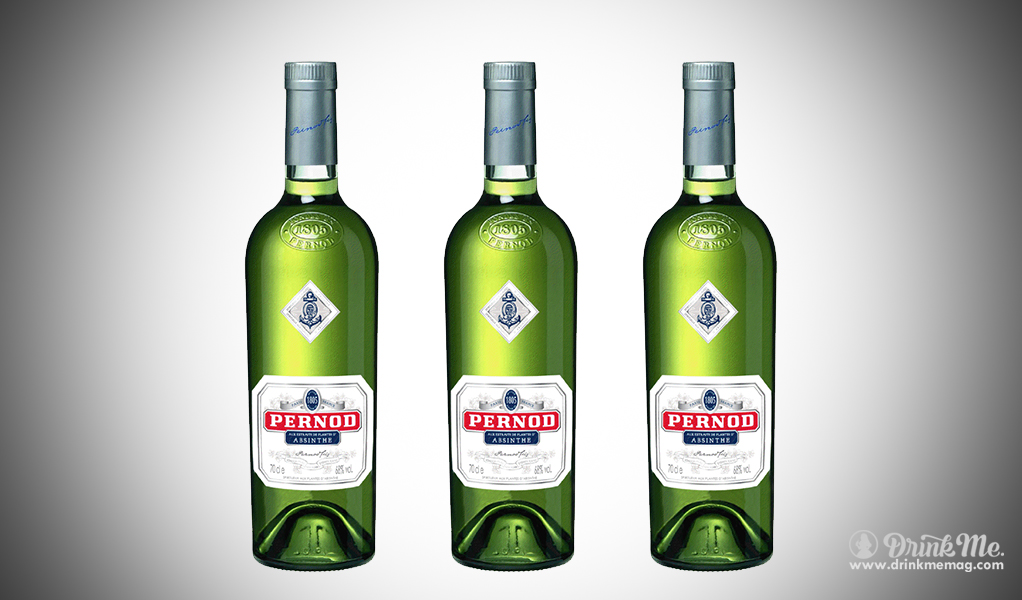 Pernod has significance not only as a great absinthe but as an original. The father of the brand, Henri Louis-Pernod, was essential in starting the first commercial absinthe distillery. Seven years later (1805), Pernod left the Swiss distillery to start his own in Pontarlier, France. The Pernod Absinthe we have today is a recreation of the company’s 19th-century recipe. Wormwood and anise are strong on the nose with a tinge of licorice in the background. A silky mouthfeel along with a moderate bitterness and drying finish prove how multidimensional absinthe can be. 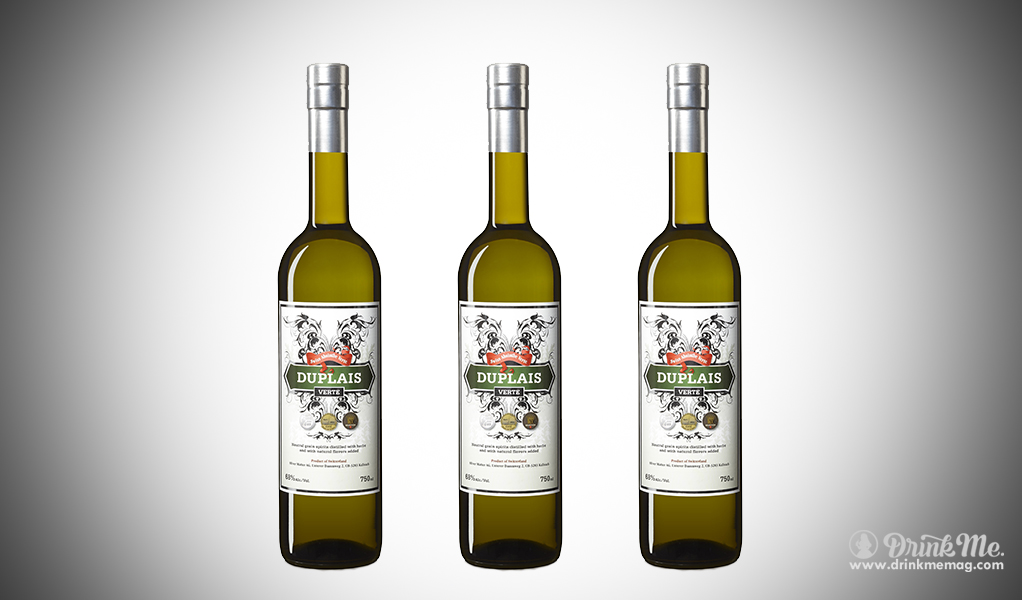 Most people associate absinthe with France but Switzerland has a lot of historical evidence to back up the claim that theirs predated the French. Just like France though, the Swiss decided to ban Absinthe production in the early 20th Century. Duplais was the first to release a Swiss-made verte (green) absinthe after this ban was lifted in 2005. It is made with both Pontarlier and Swiss wormwood, high-quality herbs, and spring water from the Alps. Distinct notes of wormwood, fennel, and coriander come through on both the aroma and palate. A bouquet of herbs and a creamy mouthfeel fill out this refreshing absinthe. 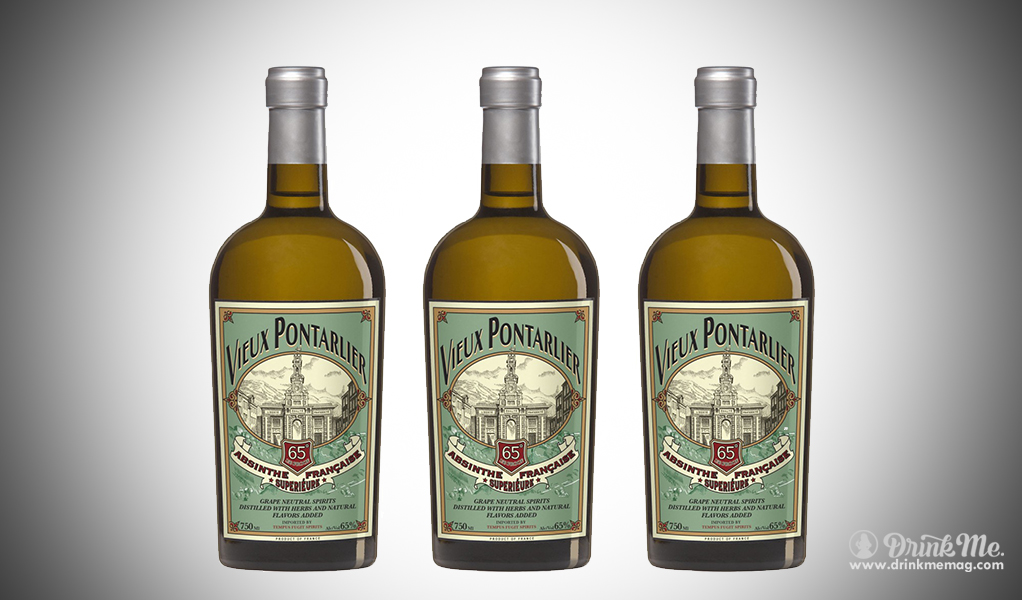 Pontarlier, France was known as the “Capital of Absinthe.” The wormwood and other botanicals from the region were prized for their superior quality. After the French ban of absinthe, only two distilleries in Pontarlier survived. One of these was Emile Pernot. The distillery’s pre-ban logbook was used to craft Vieux Pontarlier. A base of Burgundian chardonnay is brought together with the bounty of Pontarlier. The result is an absolutely complex beverage full of flavors such as mint, cacao, anise, fennel, and a panoply of other herbs. 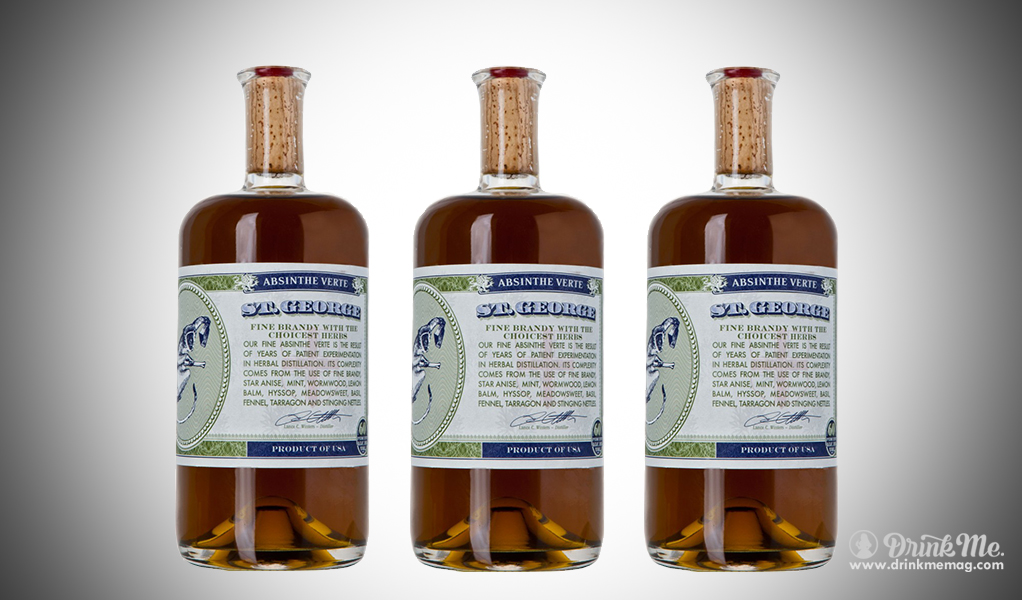 St. George is one of the few U.S. distilleries that can lay claim to a milestone in the history of Absinthe. It was the first American producer to release an Absinthe after the United States lifted the ban in 2007. The classic recipe components of wormwood, fennel, and star anise are augmented by mint, tarragon, opal basil, lemon balm, hyssop, meadowsweet, and stinging nettles. This absinthe is spicy, floral, and herbaceous all at once. Flavors of black licorice, citrus, and fresh grass are evoked. This absinthe is a stellar mix of tradition and innovation. 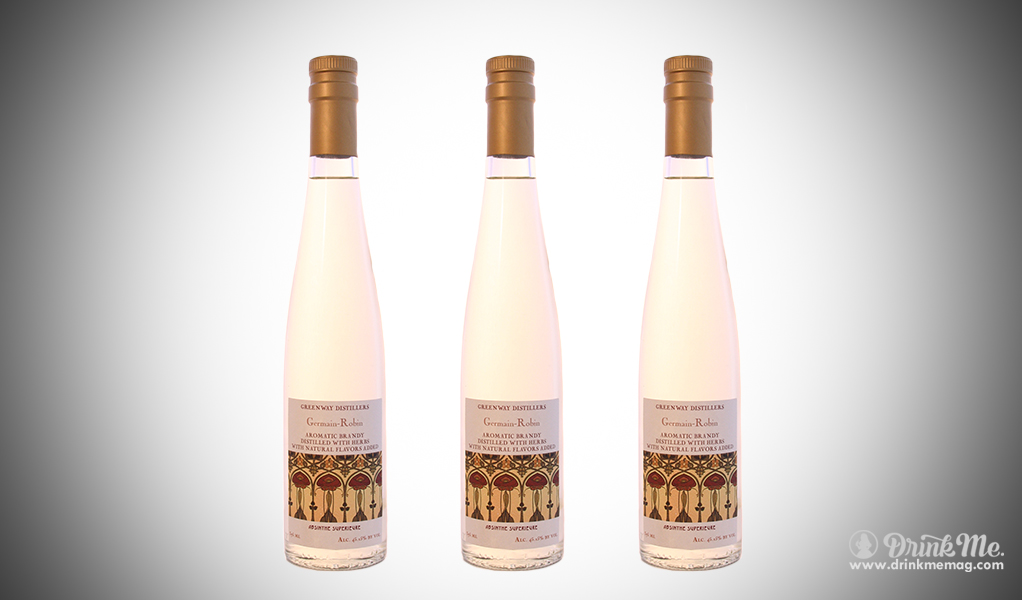 As with everything they do, Germain-Robin’s Absinthe is meticulously crafted in minute quantities. Master Distiller Crispin Cain developed the absinthe recipe using an apple and honey brandy base. The brandy is then infused with wormwood, rose geranium, lemon balm, fennel, hyssop, lemon verbena, star anise, and lemon peel. The absinthe is subtle and semisweet with echoing notes of licorice and citrus.

About the Author Wesley Cutlip