Space Chimp Touches ‘Down To Earth’ With New Beer Revelation 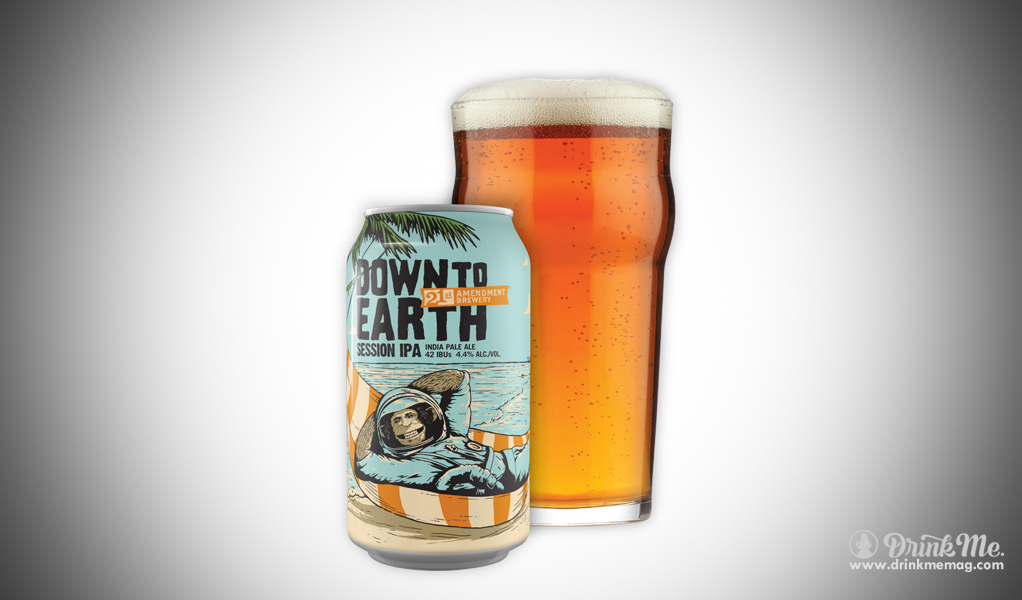 A new offering from the brewers over at 21st Amendment, Down to Earth is a continuation in the story of HAM, the Space Chimp on the front of their popular Bitter American brew. Well, apparently HAM the space chimp got bored out there in the cosmos and decided he wanted a break. HAM is now in the mood for some all-day kickin’-back. Down to Earth is a beer with that in mind. While retaining all of the hoppy goodness of an IPA, this new beer is a manageable 4.4% alcohol. Engage in all day shenanigans while staying grounded (see what I did there) and without sacrificing an ounce of flavor. Don’t miss this tasty new installment in the saga of HAM the Space Chimp, from a brewery ranked within the top 50 craft breweries in the United States.