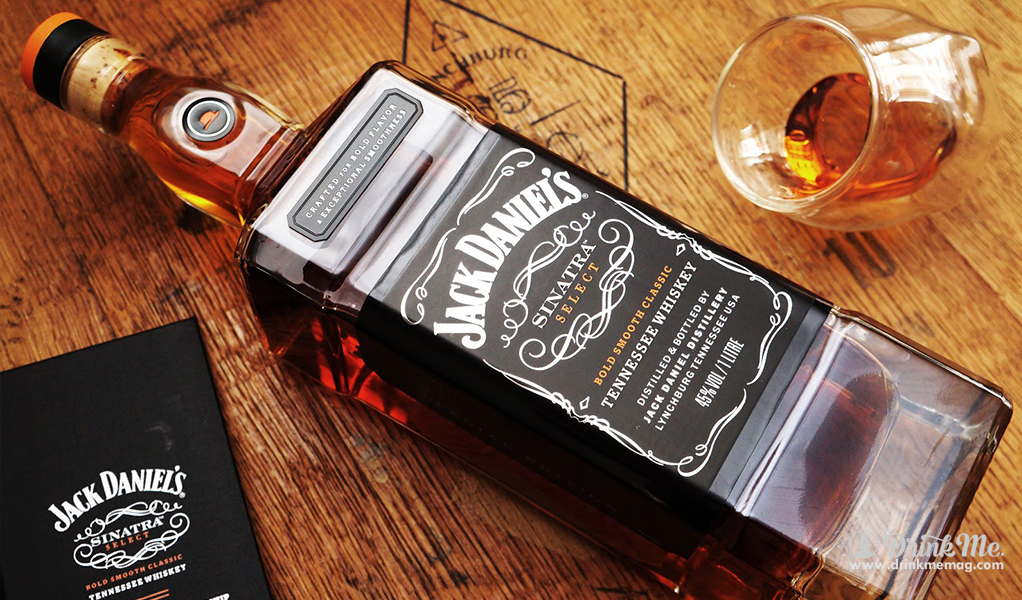 “Ladies and gentlemen, this is Jack Daniel’s, and it’s the nectar of the gods.”

Frank Sinatra was a devoted, longtime fan of Jack Daniel’s Tennessee Whiskey. In fact, he was often seen sipping a glass of it on stage while singing our favorite classic Sinatra tunes. Rumor has it he even requested a bottle be placed in his dressing room in every hotel he visited while sharing his talent with the world. Thankfully, this love affair was one that never had to end, as his spirit will forever carry on with his name on the bottle of Jack Daniel’s Sinatra Select Tennessee Whiskey.

In honor of their friendship with Ol’ Blue Eyes, Jack Daniel’s Sinatra Select was created to be everything the talented musical artist was: classic, bold, and smooth. Sinatra Select is crafted from one of a kind “Sinatra Barrels,” that have deep grooves specially carved into the staves to allow direct contact between the whiskey and the toasted oak. This exposure imparts a rich amber color, pleasant smokiness and bold character. The smooth vanilla finish completes this one of a kind whiskey.

So, pour yourself some Sinatra Select and raise a glass to the man with an incredible voice, and great taste in whiskey.

Previous post How to Have the Tastiest Cocktail a Night Party: Jack Daniel’s Guide