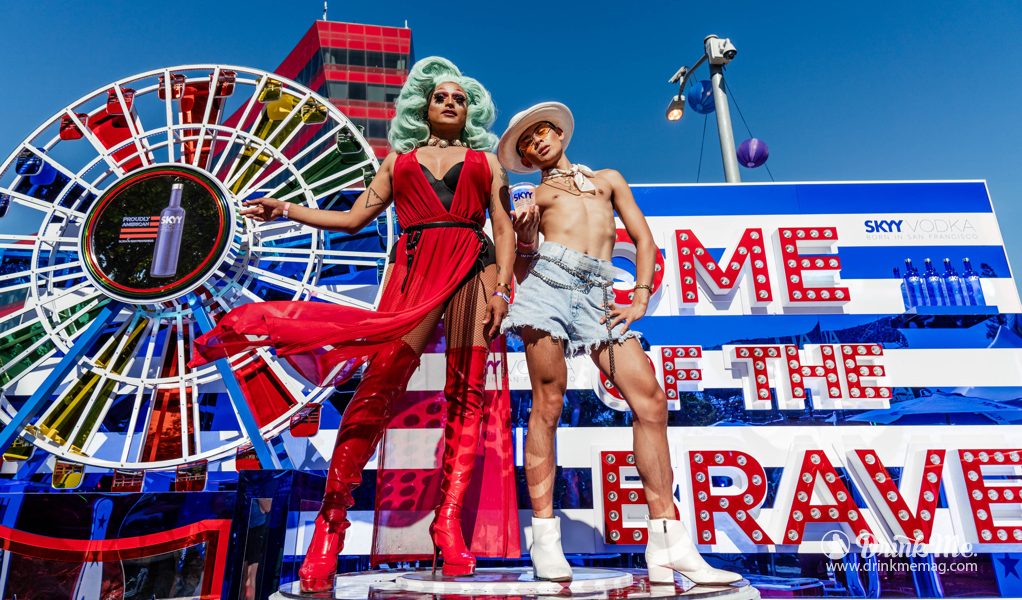 SKYY Vodka will serve as the official vodka of both New York City WorldPride and Los Angeles Pride, continuing its support of the nation’s largest LGBTQ+ celebrations. As an official partner, SKYY will have a significant presence throughout both festivals, in addition to honoring Pride Month with loud-and-proud advertising across both cities. In New York, in honor of the 50th Anniversary of the Stonewall riots, SKYY has partnered with the original vogue performers, to pay tribute to the people and history that have shaped LGBTQ+ culture today. The performers will ride and vogue on the SKYY parade float during the WorldPride Parade in New York on Sunday, June 30th.

With its official sponsorship of WorldPride and LA Pride this year, SKYY continues to redefine what it means to be “Proudly American,” a campaign the brand launched during Pride in 2018, and a message that will be present throughout the many planned pride activations from coast to coast.  In a climate that seems increasingly bent on dividing us through our differences, SKYY is looking to reclaim the “Proudly American” phrase in favor of a more inclusive future. Coming from the belief that diversity drives progress, SKYY envisions a new, queerer patriotism that is just as quintessentially American as country music and apple pie.

Born in San Francisco, SKYY Vodka has been a vocal supporter of LGBTQ+ rights since its launch in 1992 and has always sought to find inventive ways to champion the queer community. In 2002, SKYY was the very first spirit brand to release an advertisement featuring a lesbian couple.  Over the years, SKYY has strived to go beyond standard corporate allyship from campaigning for anti-discrimination legislation designed to protect transgender and gender-nonconforming individuals, to partnering up with Amazon Prime’s groundbreaking Emmy award-winning show, Transparent.

In 2014, SKYY joined forces with Freedom to Marry on the “Toast to Marriage” initiative, advocating for marriage equality across the country ahead of the historic Supreme Court decision a year later, standing side by side along Vice President Joe Biden as he voiced his support for the movement. The project saw an attempt to break the Guinness World Record for the largest arm-linked toast as well as social media campaigns and live events featuring such outspoken advocates as Lance Bass.

The Cosmopolitan Is Loud & Proud 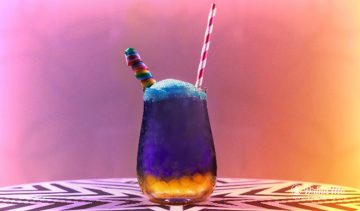 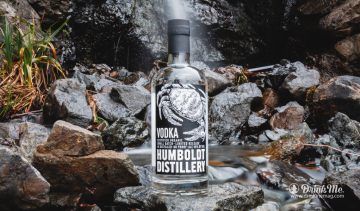