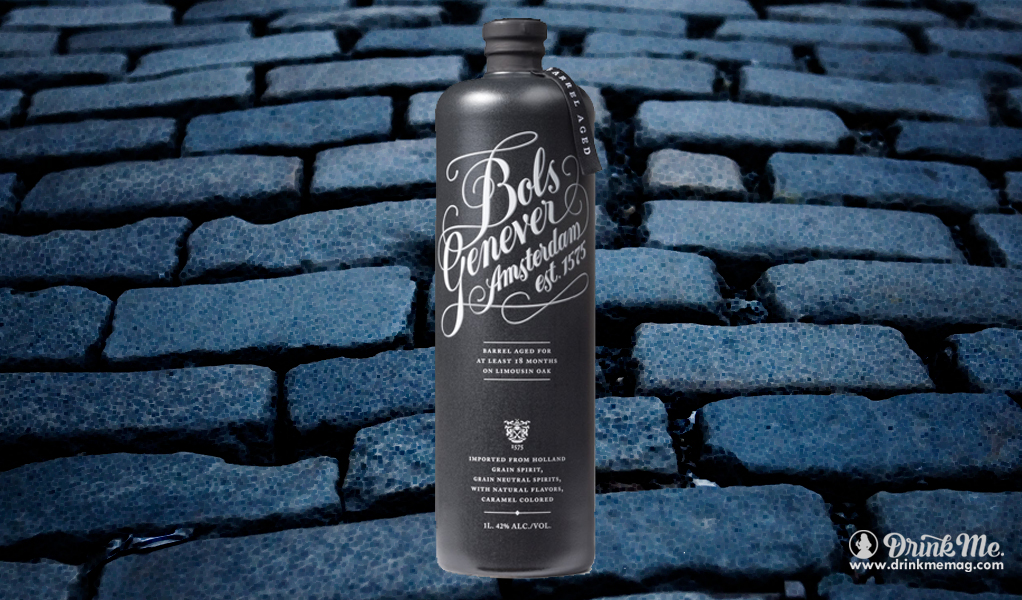 The oldest genever renews its popularity with the release of the no longer verboten Bols Six-Year Barrel-Aged Genever. Lucas Bols aimed to present the public with carefully formulated quality liqueurs blending centuries old recipes with contemporary palates. The US Prohibition forbade the import of these products in the early 20th Century. Many long awaited years later, the limited edition barrels of aged Bols Genever drew rave reviews following its release in 2012 at Jackson Cannon’s Boston establishments and other limited locations. Now, consumers nationwide possess the ability to acquire this uniquely aged liqueur outlaw—aged in American White Oak rather than French Limousine Oak. Vanilla notes melodize wood, spice, herbaceous, and juniper into a beautifully different composition ready to leave your taste buds singing for more. Act fast; these rare barrels are in limited supply through an online purchase. Relish each sip at room temperature with a splash of ice or water as an aperitif, a digestive, or in a vintage cocktail.

Available for $46.99 by the bottle online at DrinkUpNY

Shipping not available for MA, NV, TX, WA, and WV