Once A Basement Operation: City Cellars 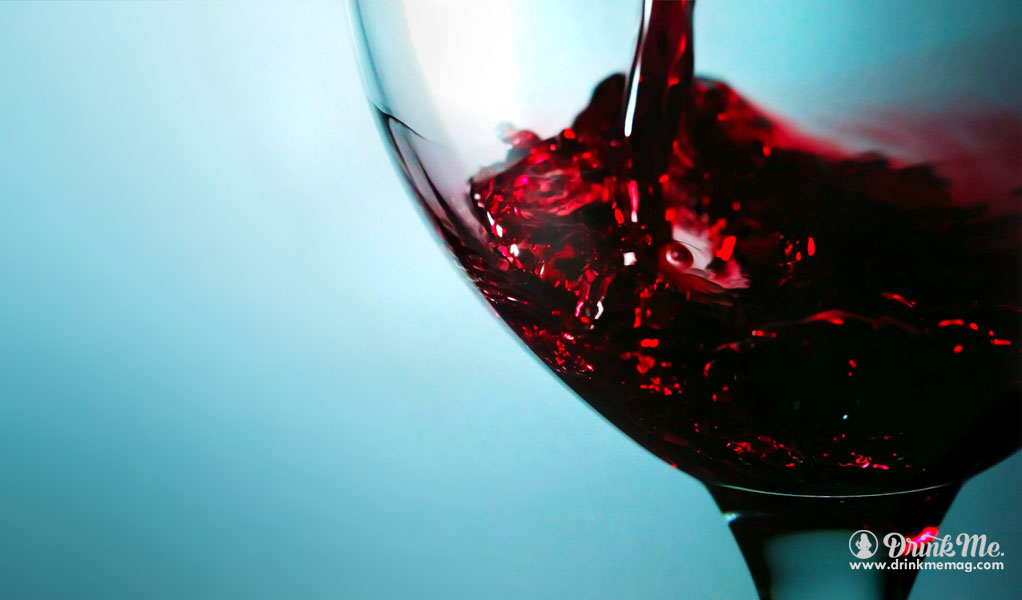 What started as a basement operation soon grew into a booming company. Juri’s lineage plays a huge role in his success. His great-grandparents, Joseph and Rose, emigrated from Russia in the early part of the last century. Upon settling in Chicago, the family scraped by and when the Prohibition hit, they built a bootleg business until Joseph became the neighborhood milkman. But, the duo couldn’t give up the alcohol making; the bootleg business became Bathtub booze. Rose whipped up some brandy and each family along the milk route received their usual five bottles of milk and a bottle of brandy. Juri felt it in his blood to create and ferment.

He began with a few cases of basement wine to experiment with the fermenting juices and flavors. After the initial success and rave reviews, Juri decided it was time to add on another team member. He enlisted college friend Adam D Carlo as business partner and Taster in Chief. Similarly, Adam comes from a family delving into the process of creating alcohol and in his case wine. Using the same cellar that his grandfather had used to barrel age his wine, Juri and Adam finally opened up City Cellars in San Francisco. Honoring both the lives of their grandparents, Juri and Adam put creativity into each bottle. And, the most rewarding bit? They say having each bottle have its own character and personality then seeing the reactions and faces of those who drink it. Wine built on family and happiness, what more could you want?

Next post Franciacorta Cuvee Annamaria Clementi: An Italian Sparkling Wine More Than A Mother Could Love