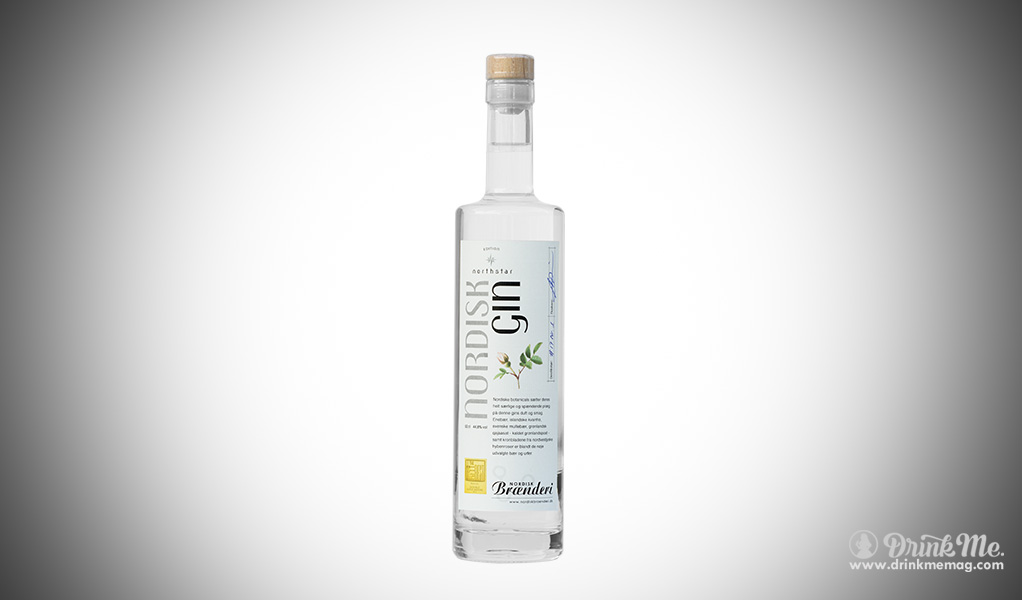 Danish engineer and adventurer Anders Bilgram was first inspired to start his distillery by a 26,000 km trip around the North Pole and the communities that populate its coasts in an open boat voyage that began in 1999. During Bilgram and his Russian co-navigator Sergey Epishkin’s visits to some of the isolated villages that pepper this stark, austere landscape they caught a fascinating glimpse into the harsh realities far northerners face on a daily basis, and the two foreigners were accepted with open arms into hunting and fishing expeditions, toasting new comrades over Alaskan “jungle brew” hooch and rough vodka from illicit distilleries in Arctic Russia.

Somewhere in the midst of all this polar exploration and rotgut moonshine Bilgram was struck by the idea to begin distilling his own high quality spirits at what is now Nordisk Brænderi in Jutland, Denmark. Nordisk Gin is one of the distillery’s signature craft spirits, having distinguished itself with a double gold medal at the “50 Best Gins” competition in New York City last year as well as the Brænderi distillery itself being named “Distiller of the Year” at the International Spirits Competition in Berlin.

Handcrafted and distilled with a handmade German Müller still designed to extract maximum flavor from aromatic Nordic botanicals like Danish rosehips and Icelandic Angelica seeds, Nordisk Gin exhibits fully-developed flavors like sweet basil, lemon peel, and pink peppercorn finishing with more citrus, green tea, and a touch of lavender. Nordisk Gin is a departure from the mundane, a gin inspired by arctic adventure on the high seas. Imbibe accordingly, in a small sea-faring vessel if possible.

Next post Glengarry Single Malt: A Wise Investment For The Future?