New is Old – A History of Winemaking in New Mexico 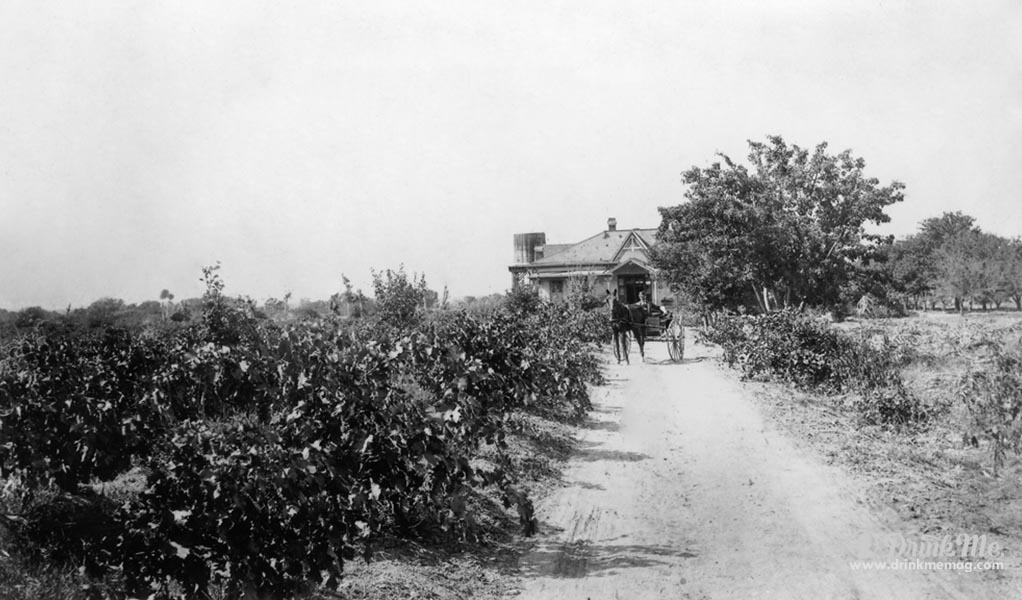 Here’s a “Geeks Who Drink” trivia question: “What’s the oldest wine region in the US?” Answer: New Mexico. With less than one tenth of one percent of the total of today’s estimated $37 billion American wine industry, the state is small in production but big in history.

It all began when New Mexico belonged to Spain in 1629 ––a full 140 years before viticulture came to California. The Spanish, fresh from their conquests further south in Mexico, journeyed up to the northeast. Along with adventuring soldiers seeking gold, the priests sought souls and found them in the indigenous natives who sparsely populated the region.

These first European explorers to reach what is today New Mexico had an alcohol problem — there wasn’t enough of it. Sacramental wine had been shipped from Spain in green glazed stoneware jugs similar to what the Romans had used and, just as with the Romans, lead leached into the liquid during the long trip. Although the wine had 18% alcohol and 10% sugar content, it was more suitable for penance than pleasure. But even for the stated purpose, the supply was short.

The powers that were in Spain maintained tight control of their winemaking industry dominance, even if it meant that the far-flung vanguardians of the church had to suffer. Determination, religious or otherwise, trumped commerce and vines were smuggled to the new world. Two monks are credited with first introducing the Vitis vinifera ‘Mission Grape’, which some historians believe is the Spanish “Monica” variety. Wine production for all of the churches in the expanding territory was in place by 1633 and, in 1680, when the native population rose up and threw out their Spanish oppressors, one would think that wine production would screech to a halt. But the Spanish were back in 1693, and by 1800, leagues of vineyards followed the twisting course of the Rio Grande. 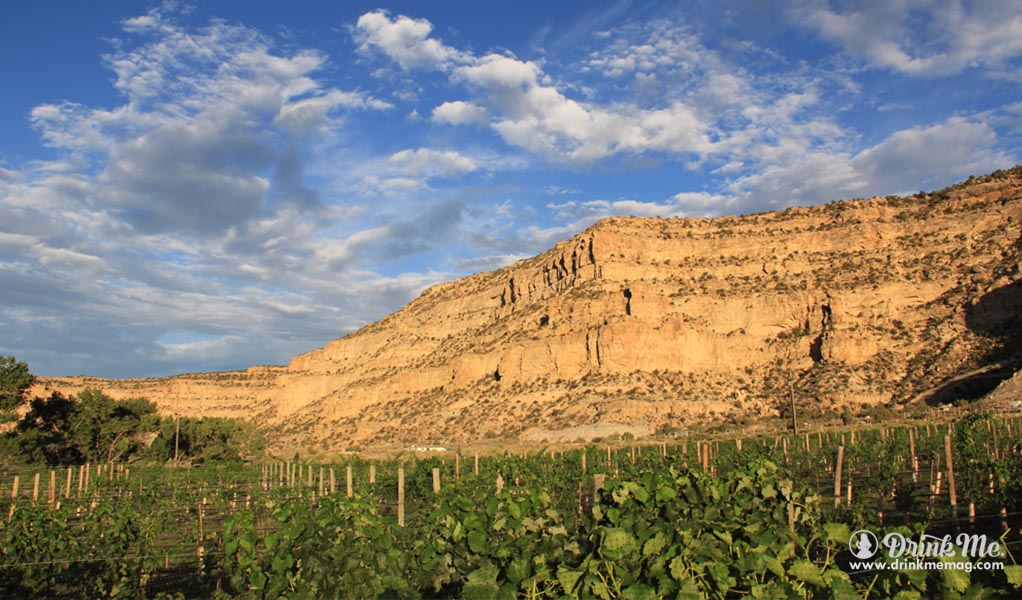 Even though the early settlers managed to achieve a more peaceful co-existence with the native population, life was not easy. Hardy grapes and hardier pioneers eked a largely agrarian existence out of soil that was often rocky, dry, and had deposits of caliche, a clay-like material that can be as impenetrable as set cement. There were also droughts and harsh winters. But nature wasn’t the only adversary that the early settlers faced. Bands of nomadic Comanche, Navajo, and Apache Indians swept through the territory raiding with such regularity and thoroughness that, in 1812, wine was the outpost’s only revenue-producing crop (at around 1600 gallons). Change seemed to be what the region’s early history was all about. Following Spanish and Mexican rule, it became a territory under American control. So American, in fact, that the westernmost battle of the Civil War took place in what is now Pecos, New Mexico. And through it all, wine survived and prospered.

In 1868, after Mexico gained its independence from Spain and the territory became part of the nascent nation, Jesuit monks refined the cow skin-filtered wine with techniques imported from Italy. It was a big improvement. Wine wasn’t just for mass anymore.

By 1880 there were nearly 3,200 acres of vineyards (double that of far more developed New York state at the time), and four years later New Mexico was fifth in the nation in wine production at almost a million gallons. New Mexico became the 47th state in 1912 and hopes were high that regional winemakers would prosper in an expanded market. 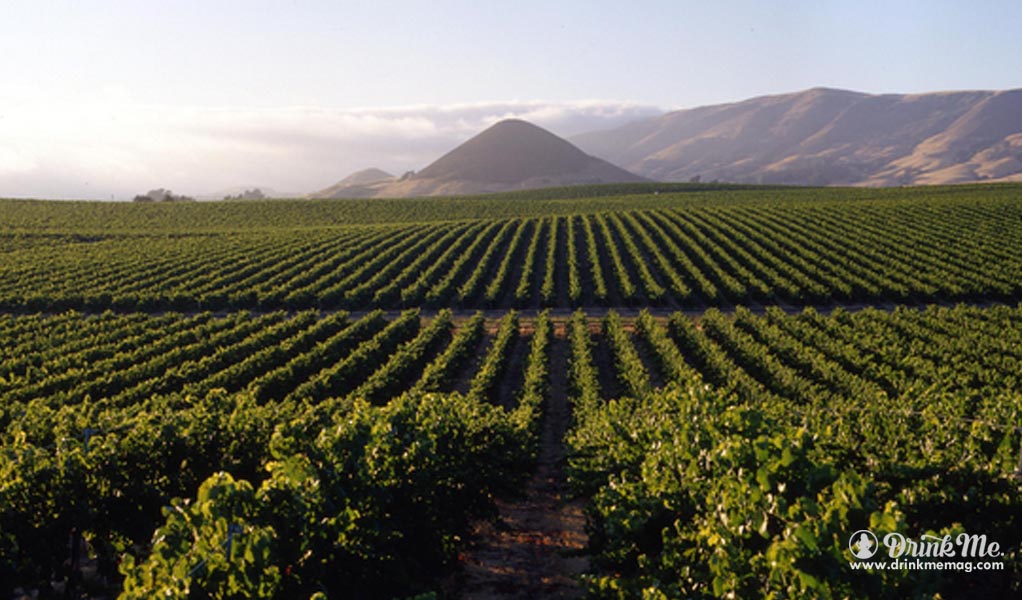 But, as the old Farmers’ Almanac saying goes, “Man Proposes, Nature Disposes.” And that she did, as the Rio Grande surged to mighty river proportions, laying down sediment and raising waters to flood levels. This happened several times and what vines weren’t washed-away outright, succumbed to root rot. In 1920, no wine was produced. Rugged frontier spirit prevailed and stubborn farmers replanted their grapes. Surprisingly, during Prohibition, New Mexico’s vineyard acreage nearly doubled. And again hopes and fortunes were dashed as the Rio Grande, in an act of God, did what the 18th Amendment to the U.S. Constitution ––an act of Volstead––could not and all of the old vines were destroyed.

It wasn’t until 1977 that the state’s viticultural rebirth began, paving the way for the flourishing that is taking place today. French hybrid varietals were planted by La Viña Winery, which is still in operation. Aware of the region’s past winemaking success and lured by inexpensive land, outsiders –particularly experienced European vintners and venture capitalists–– entered and soon wineries dotted the New Mexico landscape.

Gordon Steel of the Rio Grande Winery in Las Cruces comments, “A lot of those collapsed by the 80’s, due to poor infrastructure. Some were bought up and are part of the basis of what remains today.”

Now there are more than 60 wineries. Many are small independents and others are larger, like Gruet and St. Clair/New Mexico Wineries labels. Current production excedes half-a-million gallons yearly that come from more than 70 grape varieties. World-class winemakers are consultants, instructors in all aspects of wine production, and owners of vineyards and award-winning wineries, which are scattered from la frontera with old Mexico to the border of Colorado in four distinct regions and many microclimates.

As the wine industry grows, so do numbers of tourists attracted by it. There are now six wine-related festivals, including Santa Fe’s big annual Wine & Chile Fiesta. And wines from the state rack up high points in prestigious publications and show up on menus from coast to coast. There’s even a “Wine Passport” for travelers along the New Mexico Wine Trail.