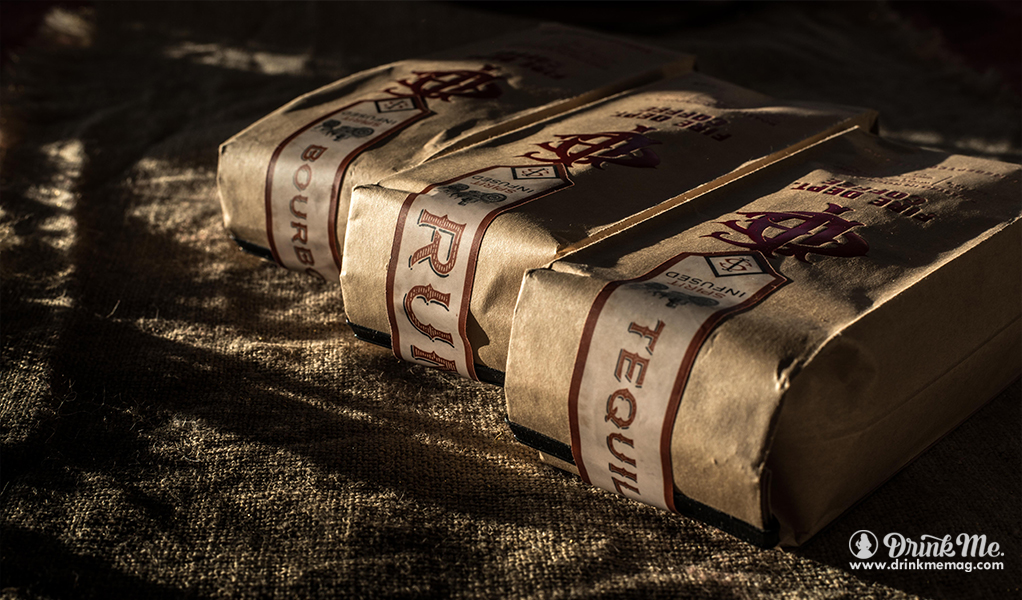 Firefighting is a courageous job if ever there was one. But as far as liquid courage goes, it has to either come from the hose…or a cup of coffee. That’s how Fire Department Coffee began—this brand of easy-drinking, great-tasting joe was designed by those who know caffeine should be tasty during long nights, early mornings and on-the-clock hours that seem to go on for days. For those times you really wish you had a shot of something other than espresso, try the company’s Spirit-Infused Line. While powerful hints of bourbon, rum, or tequila play off the rich flavor of coffee, you won’t nod off on lunch break. Unlike barrel-aged booze-infused beans, which can take on a harsh flavor from wood char, FDC’s proprietary process ensures only the essence of your favorite after-work drink in a delicious at-work brew. For every order placed, Fire Department delivers both to your door and the brave folks selflessly risking it all in a day’s work: Portions of all sales go to military and firefighter charities.