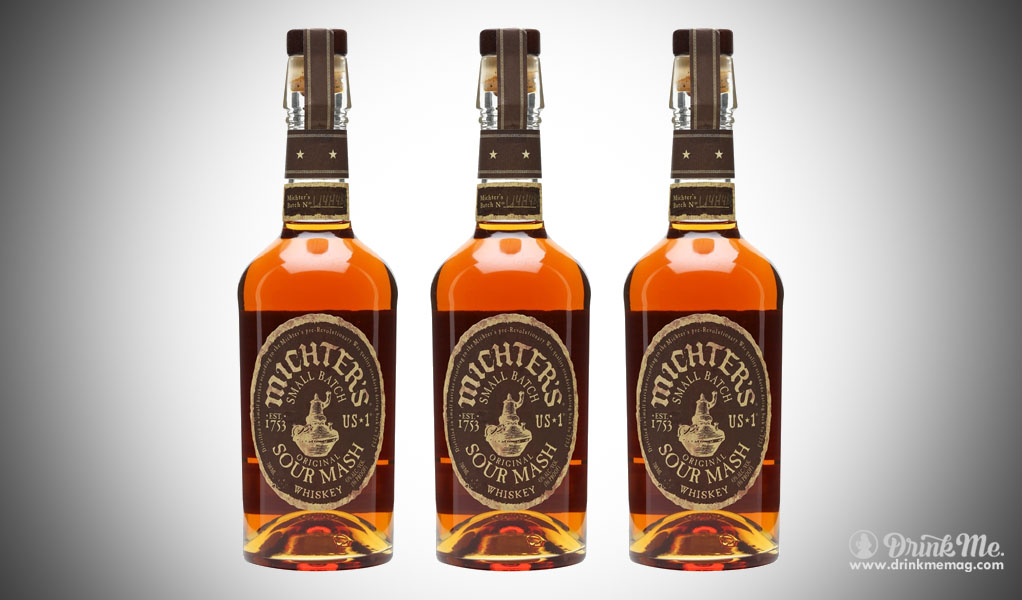 Michter’s has a long historical legacy tracing all the way back to the founding of America’s first whiskey company. Originally called Shenk’s after founder John Shenk, the distillery was known for producing whiskey from rye grain. Legend has it that this particular rye whiskey was so popular that George Washington visited the distillery and purchased whiskey to help him and his men get through the harsh winters at Valley Forge. Centuries and a handful of owners later, the distillery was revived as Michter’s in the 1990’s. With two locations in Kentucky, Michter’s has access to the best resources and whiskey talent available right in America’s whiskey heartland.

Michter’s Celebration Sour Mash Whiskey offers a unique blend of first-use barrel whiskey aged anywhere from over 10 to over 30 years. This small batch is the final blended by master distiller Willie Pratt before retirement and this particular Celebration yields just 256 bottles. Savor an array of sweet flavors that range from burnt caramel, milk chocolate, and honeyed vanilla. Let the zest of orange, cherry wood, and hints of smoke take you by surprise and then linger on the long, smooth finish of this full bodied blend.