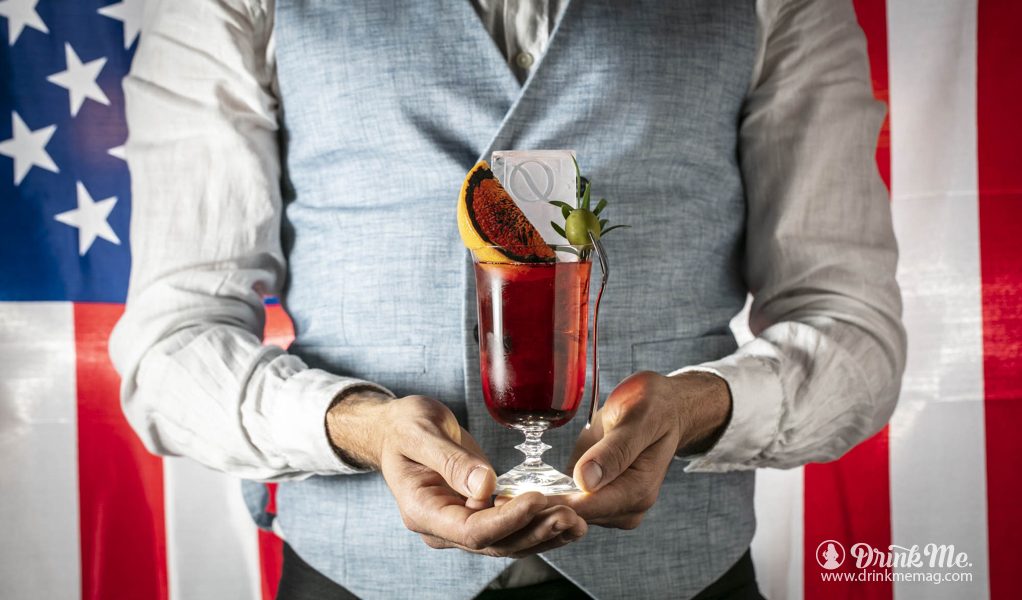 This summer, iconic London bar Quaglino’s will be making the journey across the pond for the Q Aperitivo pop-up at New York’s most famous Aperitivo bar Dante – currently ranked number 16 in World’s Best Bars. From 13th – 15th August, guests will have the world-exclusive opportunity to try Quaglino’s renowned cocktails created by its talented bar team of Marco Sangion (Bar Manager) and Federico Pasian (Head Mixologist) in the heart of the West-Village.

In a time where the word iconic is used all too frequently, there can be no other word used to describe Quaglino’s. Synonymous with style and glamour since its establishment in 1929, the restaurant and bar has been a bastion of the London scene for almost a century. Now in the capable hands of D & D London, Quaglino’s remains as fashionable as ever following a stunning refurbishment in 2014. Entering a new chapter, the evolution of Quaglino’s is ongoing, demonstrated by the recent appointment of head mixologist Federico Pasian and an exciting new menu project to be unveiled later this year. 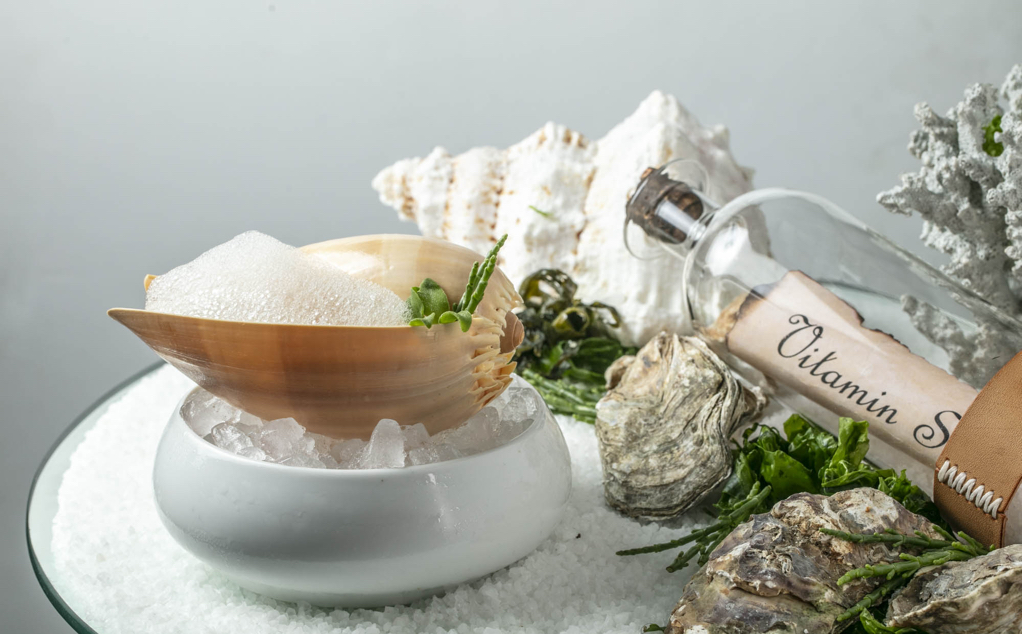 Like Quaglino’s, Dante is a long-established favourite of the city’s natives and, originally opened just 9 years before Quaglino’s in 1915, celebrates the traditions of community in New York City. With over 100 years of history, Dante honours the simplicity of gathering with friends over authentic Italian- American food and world class drinks. Dante’s ethos perfectly encapsulates Quaglino’s inspiration around the Q Aperitivo offering, leading to this organic and harmonious partnership. 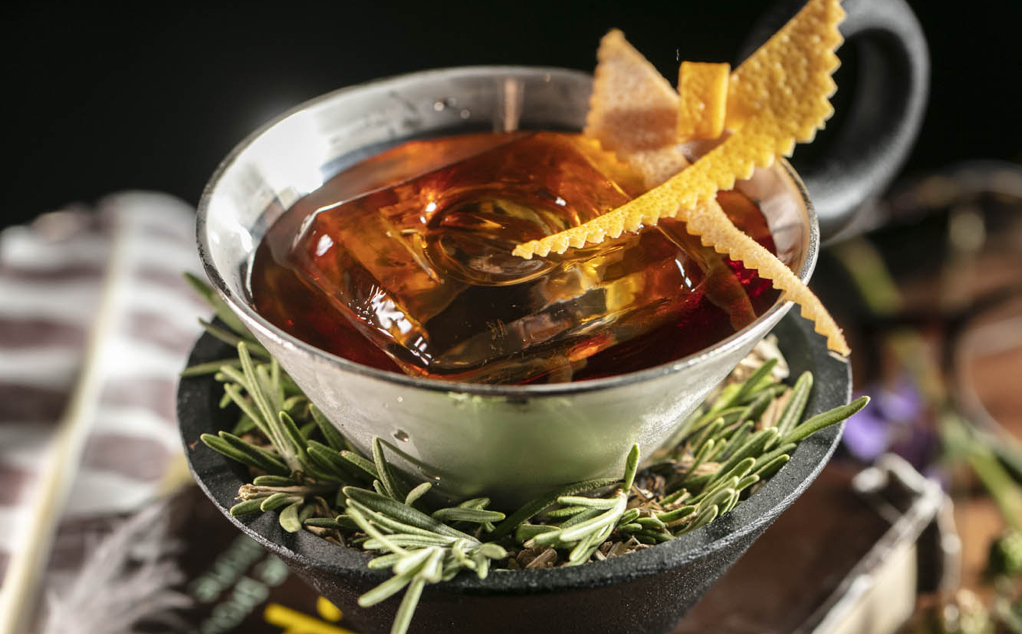 These manifest the essence of Quaglino’s whilst nodding to the historically bountiful past of Dante as well as its Italian heritage. Available for three days only, the drinks will be available between the golden Aperitivo hours of 2-6 pm.

Leslie Kwarteng, Senior General Manager of Quaglino’s says “We are thrilled to be taking Q Aperitivo over to Dante, New York’s most famous Aperitivo bar. Bar Manager Marco Sangion and his team will give New Yorker’s the chance to sample some of Quaglino’s exclusive cocktails, bringing Mayfair to the heart of Manhattan this August.

The Secret to Summer 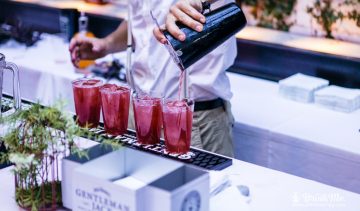