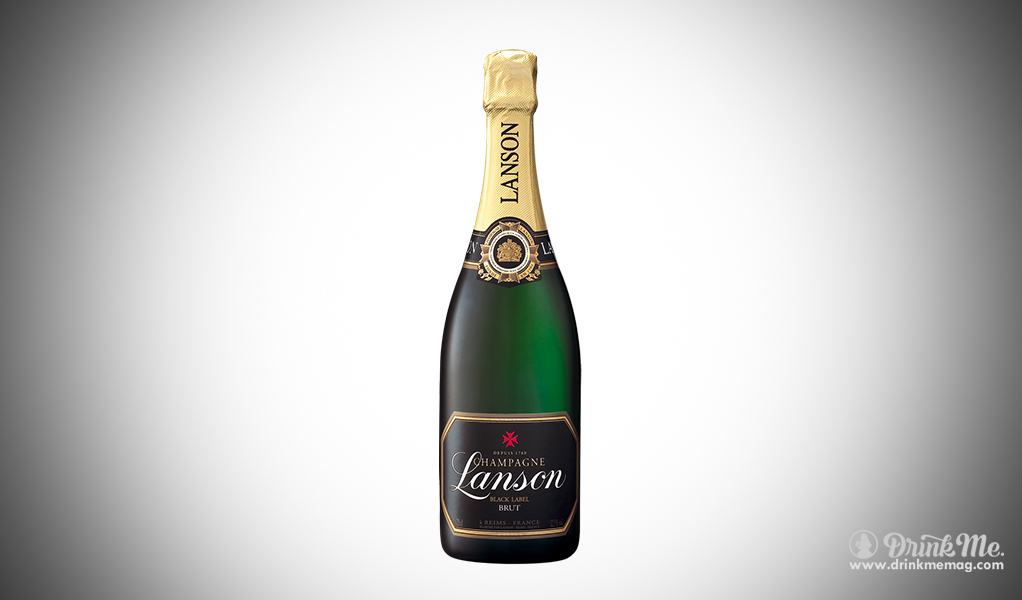 In 1760, Francois Delamotte set off of a journey to establish his own champagne house in the heart of Reims, France in order to create a traditional champagne for the people. Since then, the House of Lanson has become internationally known as the Champagne House that embodies the age old family disciplines and heritage that Delamotte has imbued within his business. In 1928, Vincent Lanson, labeled the “the great ambassador of Champagne” became the head of the Lanson House and the man behind the Black Label wine.

About the Author Charles Krause