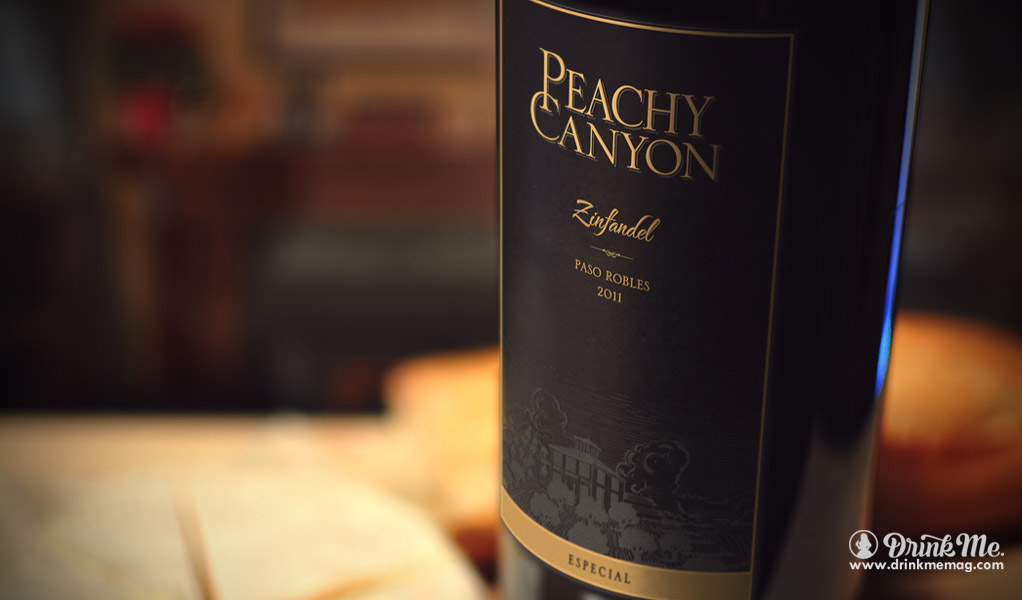 California based winery, Peachy Canyon, has offered an elaborate array of options since 1988 when Peachy Canyon founders, Nancy and Doug Beckett, went on a 500 case venture that, over the years, grew into a 48 state, Europe, the Pacific Rim, and Canada adventure. Nancy and Doug were later joined by their sons, Jake and Josh, allowing Peachy Canyon to remain in the family. Peachy Canyon’s continued success is attributed to that family mentality and is, indeed, the largest family owned and operated winery on Paso Robles’ west side. 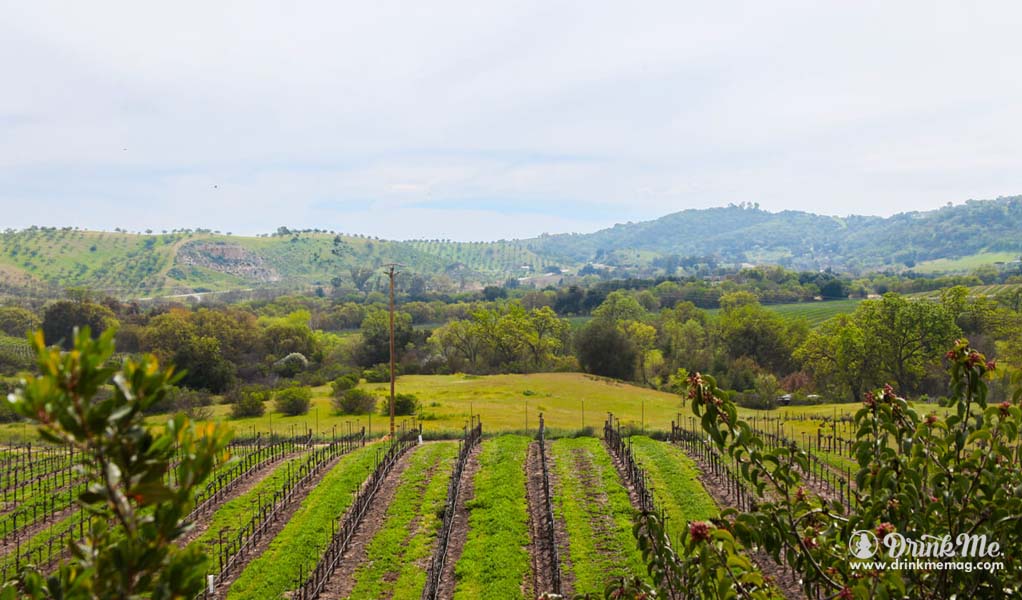 As with the majority of wineries around the globe, each has their specialty varietal that stands out from the rest. For Peach Canyon, Zinfandel has taken charge needing multiple vineyard designates for its production. Though Zinfandel easily dominates the tasting menu, Peachy Canyon also offers Cabernet Sauvignon, Merlot, Malbec, Petite Sirah, Viognier, a series of Bordeaux-styles wines highlighting Paso Roble’s pastoral vineyard terrain, and more. All these varietals have earned Peachy Canyon a spot on the top 100 wines in the world by Wine Spectator Magazine. With easy accessibility, Peachy Canyon should be on your “to taste” list if you haven’t already. 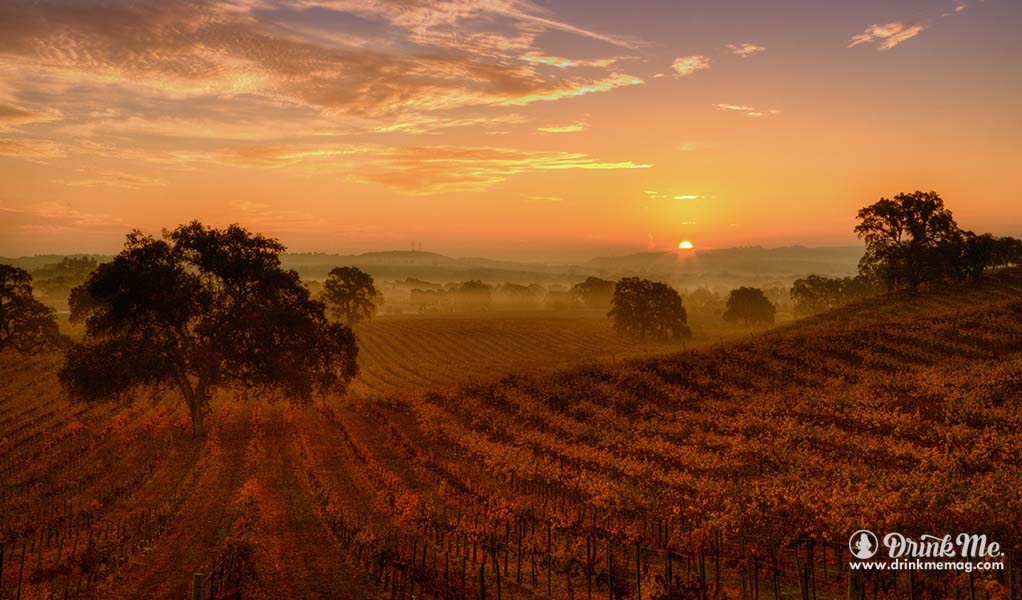 Previous post The Wine Flows Through This Wine Glass