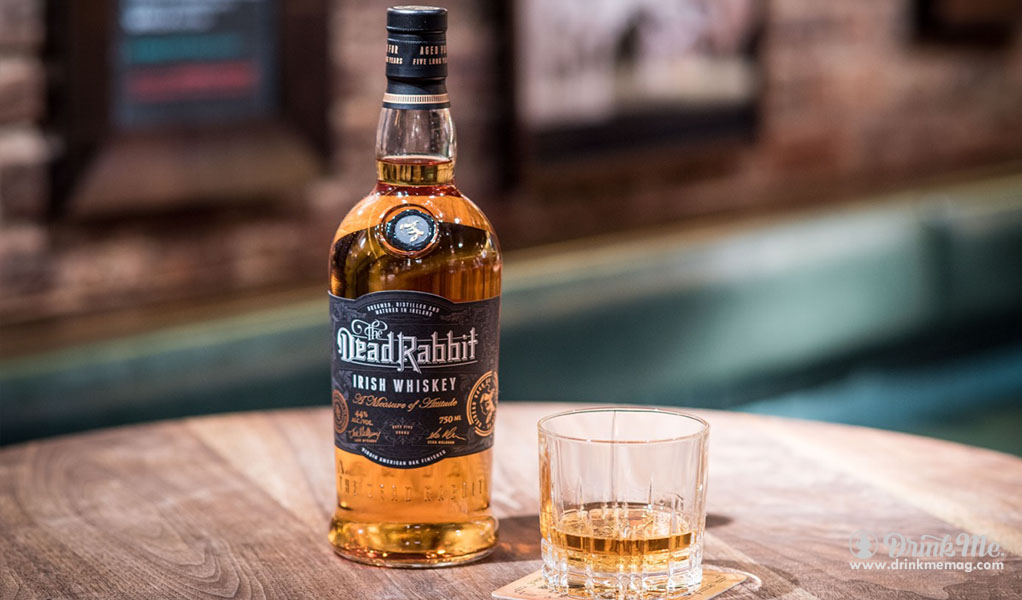 Named after the notorious Irish immigrant gang from the 1850’s, Dead Rabbit is a five-year-old blend of Irish single malt and grain whiskeys, and boasts a unique flavor profile that can’t be found in any other Irish whiskey. The notes on the nose, toasted oak and caramel, make it hard to miss that Dead Rabbit was aged in seasoned bourbon casks and was finished in American oak barrels. Deep rich and mellow, this whiskey finishes with a long, soft, hint of vanilla. Best served over ice, The Dead Rabbit Irish Whiskey is a whiskey unlike any other. Already achieving cult status, The Dead Rabbit would make its namesake gang proud. And if you purchase a bottle, you can feel proud yourself as well, as Sean and Jack are donating profits from every sale of The Dead Rabbit Irish Whiskey at their New York bar to benefit Aware NI, a Northern Ireland mental health charity supporting people with depression, anxiety, and bipolar disorder. A cause and whiskey everyone can get behind? Now that’s one Dead Rabbit that anyone would be happy to consume.