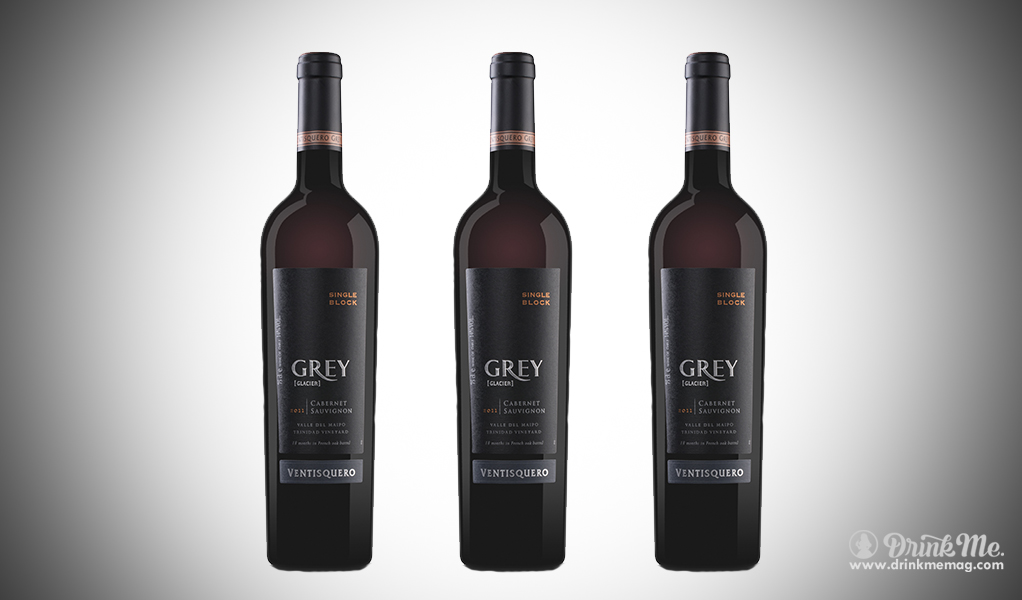 Ventisquero Grey is an expression of a single block of vines that is then hand-harvested and cared for directly under chief winemaker, Felipe Tosso. Each bottle pays homage to its place of origin. Trinidad Vineyard in the Maipo Valley is characterized by clay soil and a dry climate with a coastal influence being near the Pacific Ocean. Lack of rainfall during ripening season resulted in grapes that had reached optimum levels of color, aroma, and tannin ripeness.

Grey Cabernet Sauvignon is deep red in color with subtle ruby hues and a fruity intensity that is typical of Maipo Valley. Breath in red fruit like strawberries, blackcurrants, and raspberries balanced with subtle hints of black pepper and tobacco. The elegant body has a balanced structure and acidity that lends to the complexity of the wine. The tannins are soft, yet noticeable and the finish long. Chief winemaker, Felipe Tosso, recommends pairing Grey Cabernet Sauvignon with mature cheese, grilled red meat, and well-seasoned dishes.