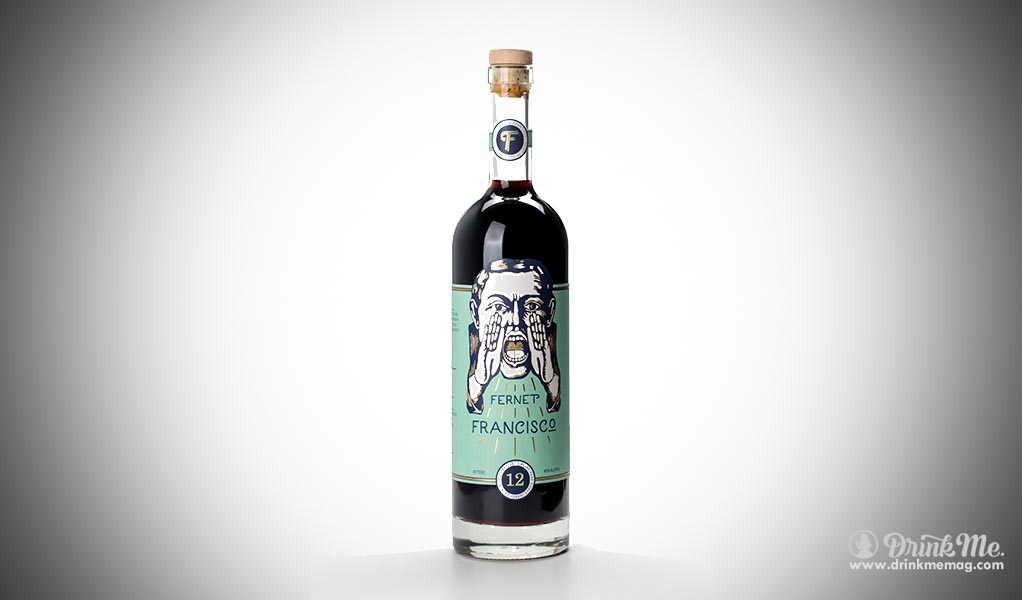 Fernet, an Italian type of amaro (an herbal liquor), is a standard mixer in most San Francisco bars. In fact, the San Francisco Bay Area accounts for over 25% of fernet consumption in the US. But it’s not until fernet enthusiasts Max Rudsten and Ben Flanjnik (winemaker and star of ABC’s 16th season of The Bachelor) had a Coachella-chance encounter that a true Northern California blend was created exemplifying the collaboration of California’s fresh produce and “the spirit of San Francisco.”

Rudsten, who had been experimenting with small-batch maceration and fermentation in his own back yard utilizing herbs from around the world, found it particularly hard to narrow down the core ingredients he’d want to include in this new invention. But once Rudsten and Flanjnik partnered with local distiller Farid Dormishian they got serious, learning about the amaro-making process and fine-tuning the flavors that would make their blend special.

Keeping with tradition, the duo will not reveal all twelve herbs that comprise their specialty product. They do confirm the blend includes rhubarb, chamomile, orange peel, bay leaves, and mint (all traditional amaro-esque herbs) and that all ingredients – right down to the grape-based brandy used for infusion – are local and organic.

About the Author Stacy Briscoe

A freelance editor and writer, Stacy is also a wannabe wine snob and self-proclaimed home chef. After spending too much time researching recipes, experimenting in the kitchen, and finding the perfect wine pairings, she’s finally decided to combine work and play through the art of food writing and contributing to Drink Me

Next post What’s Your Wine Tax? – An Interactive Map

Previous post Of Castles and Cabernet: Loafing in the Loire