Elysian’s Split Shot Stout Is Fit for the Gods 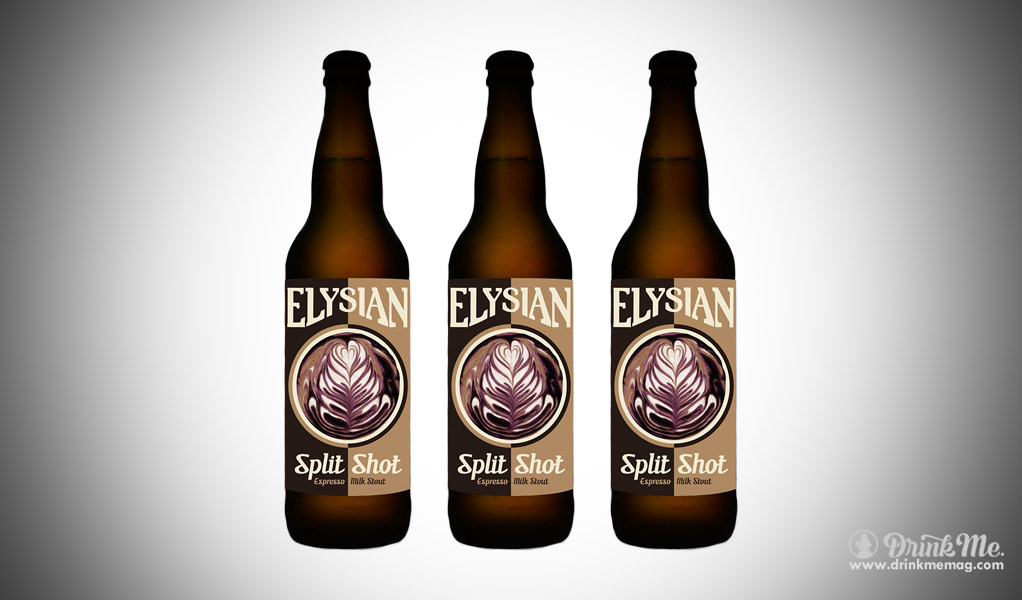 The Elysian Brewing Company takes its name from the paradise for the heroic gods in classical mythology.  But the flagship location is actually on Capitol Hill in the thriving metropolis of Seattle, Washington.  Founded in 1996, the Elysian is best known for its novelty beers, though it makes traditional brews as well.  Its famous pumpkin beer stars in the brewery’s annual Great Pumpkin Beer Festival, alongside—and inside—enormous pumpkins.  Elysian’s unique blend of innovation and tradition has made it the Three-Time Large Brew Pub of the Year at the Great American Beer Festival.

Another award-winner is the seasonal Split Shot Stout, a lip-smacking blend of Elysian stout and Stumptown coffee.  The primary ingredients are malted kiln coffee, barley, and oats with magnum hops.  Described on the brewery’s website as “a deliciously smooth, very northwest beer,” this dark beauty is available seasonally from January through March.