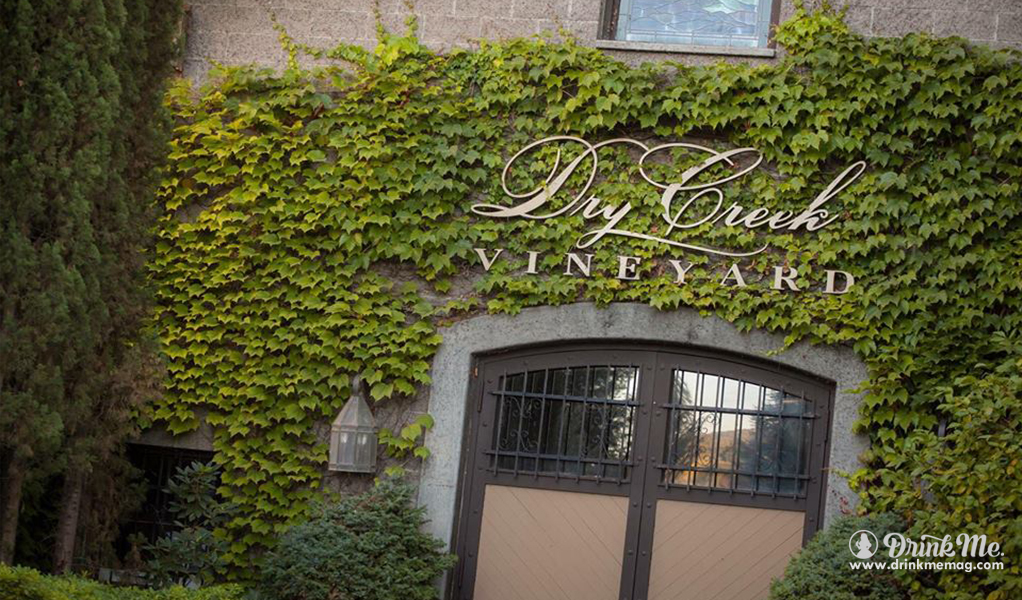 In 1972, David Stare bought a parcel of land in California’s Dry Creek Valley—perhaps fittingly, the novice winemaker refused to brook any babbling about his chosen crop. Sauvignon blanc grapes did not do well in the region, well-meaning specialists warned. But as an MIT-educated engineer who instead chose to start his own winery, Stare was used to swimming upstream. Today, the now second-generation Dry Creek Vineyard still proudly makes the flagship Fumé blanc produced in its beginnings. This isn’t to say the business hasn’t evolved: As Stare’s daughter Kim and husband Don Wallace learned the trade, they’ve proven capable influencers in every facet of production—from the label’s signature sailboat design to comprehensive sustainability practices ensuring land that will thrive for years to come. The vines reward for these efforts with abundance: In addition to Fumé blanc and related Sauvignon whites, the winery produces a number of zinfandels, cabernets, and dessert wines (one standout, dubbed Soleil, is known as “liquid honey”). Dry Creek Winery is honored to have begun a viticultural renaissance in northern Sonoma County…45 years later, the valley is flooded with talent and toasts.