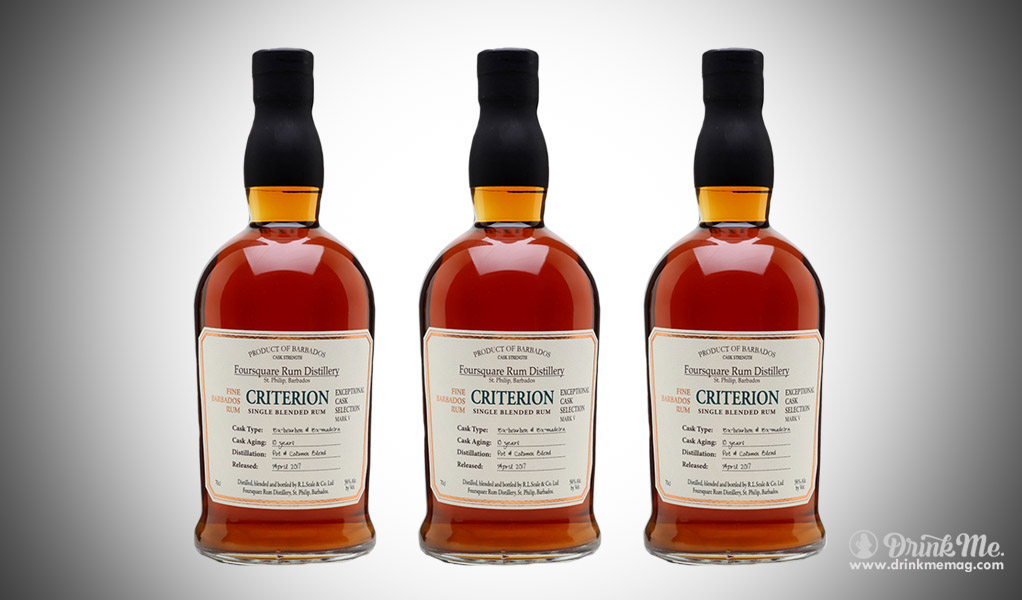 For whiskey enthusiasts, they know Pappy Van Winkle as the pinnacle of alcohol. On the other side of the spectrum, the Rum Revolution is touting Foursquare as the “Pappy of Rum”. And if you haven’t heard of Foursquare, I’m going to let you in on a secret: their rum is amazing and you need to, absolutely need to, hunt it down and snag a bottle for yourself. Their latest offering is their Criterion Rum, and, after aging for 10 years, it is nothing short of a masterpiece.

Richard Seale is the mastermind behind Foursquare and their success has to be credited to their basic approach, no sugar and no additives. That approach landed them 2016 Rum Producer of the Year honors, and the sky is the limit for Foursquare. Based in Barbados, Foursquare is the self proclaimed “Guardians of Rum” and it is hard to disagree with them. Their ultra rare Criterion rum has to be in the upper echelon of all spirits. This single blended rum is a blend of distillates from both traditional twin column Coffey and copper pot stills. The rum gets all of its flavor from the natural ingredients and the aging in ex-bourbon and ex-madeira barrels. The end product took home the gold in the 2017 Spirits Challenge and it is next looking to take home a spot in your liquor cabinet. But with only 2000 bottles being released you’ll need to make sure that you get a bottle while you can. Otherwise, you might miss out on the best rum ever produced.