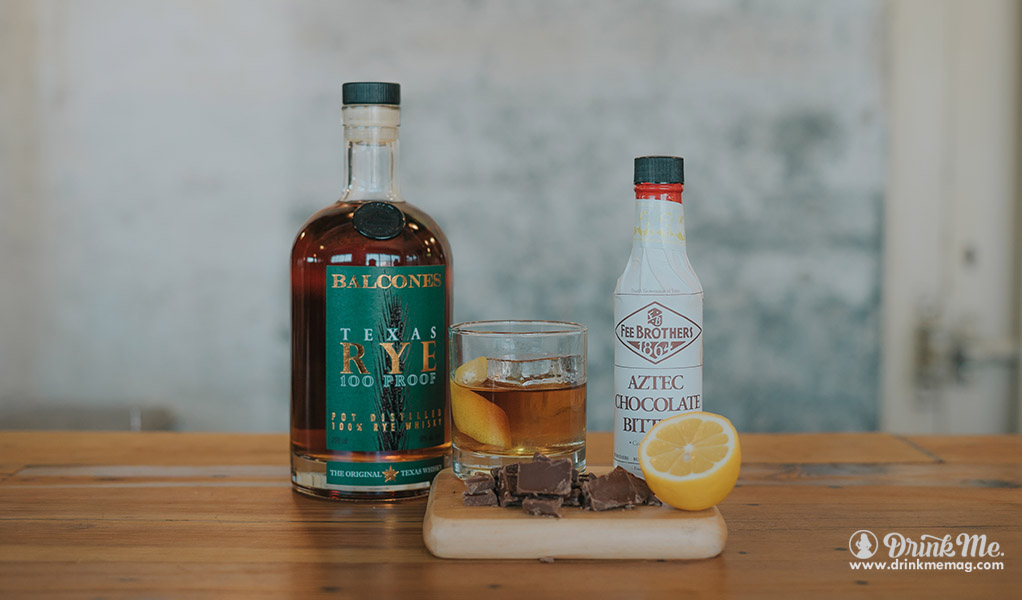 Adulting. It’s hard. It’s annoying. And quite frankly, why did I ever complain about taking naps as a child? Even though I would like to be seven again, being an adult sort of has its perks. Like being able to drink whisky on a Tuesday, or eat chocolate for breakfast. When I discovered a cocktail exists that involves mixing the two best indulgences ever created–whisky and chocolate–I knew I could get used to this “adult” thing. With Balcones Texas Rye* and a few dashes of chocolate bitters on the rocks, the Chocolate Old Fashioned simply doesn’t get any better.